Stay focused on the business prospects of the company 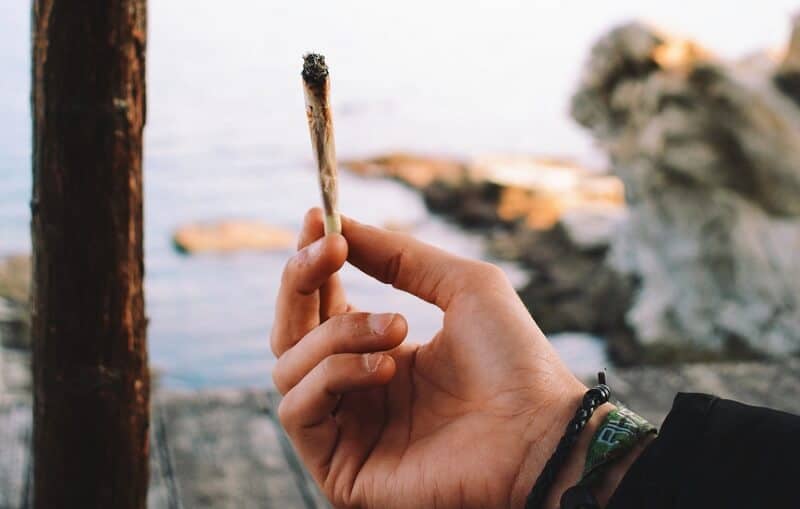 It was a bad day, will marijuana stocks go up in smoke. All three stocks felt after HEXO declared discouraging preliminary fiscal 2019 last quarter revenue. Its outlook for fiscal 2020 is going to be very bad. How HEXO bad news influenced Aphria, Canopy Growth, and Tilray to big declines?

HEXO expected to report net revenue between 14.5 million and 16.5 million Canadian dollars on October 24. This result is considerably under the company’s expectations. Moreover, HEXO stated that “uncertainties in the marketplace” caused such bad results and that they expect their expectations for the next fiscal year has to be lessened. That caused investors’ concerns about Canopy Growth, Tilray, and Aphria pot stocks, also.

The main problem for HEXO is the insufficiency of retail cannabis stores, also the chances of restrictions for some types of cannabis derivative products are the problem. And there are, according to the company’s statement “signs of pricing pressure.” And the other cannabis producers share their worries and have the same problems.

Almost all of them reported delays in Canadian provinces launching retail cannabis stores. Canopy, Aphria, and Tilray are expecting to Cannabis 2.0 market to make an increase to sales. But those delays may crash their expectations.

Aphria is, let’s say that, probably in the best situation because the majority of its revenue comes from Europe, in fact from Germany.

Aphria had completed its acquisition of CC Pharma GmbH in January this year. CC Pharma GmbH is a leading distributor of pharmaceutical products. That includes medical cannabis. They have more than 13,000 drugstores in Germany and throughout Europe.

Will marijuana stocks go up in smoke?

Despite the fact that some of these companies brought profits in some periods, the whole picture is different. Marijuana stocks aren’t profitable yet. It is still hard to estimate which of them will be winners in long-term meaning. So, the best way to handle these stocks is understanding that they are fast-growing, but still, they are not making the money. Pot stocks will not disappear but every investor should know that they are extremely volatile right now. If you want to buy pot stocks you must have a very high-risk tolerance.

The cannabis industry is fast-growing. So, what we can expect is holding these stocks over time, investors will have gains and losses. But isn’t it the same with all stocks?

Is investing in cannabis stocks risky?

Investing in marijuana stocks is naturally risky, but some stocks are riskier than others. To avoid losses invest in a company with a wide range of operations, one that sells products in various countries which can be a competitive advantage, for example.

Investors have to be focused on the business prospects of the company like they do it with stocks in any industry. So,  will marijuana stocks go up in smoke? No! 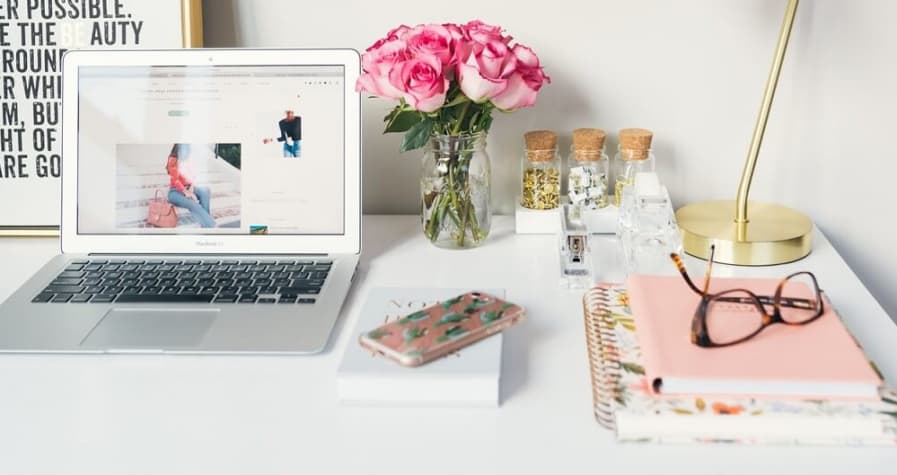 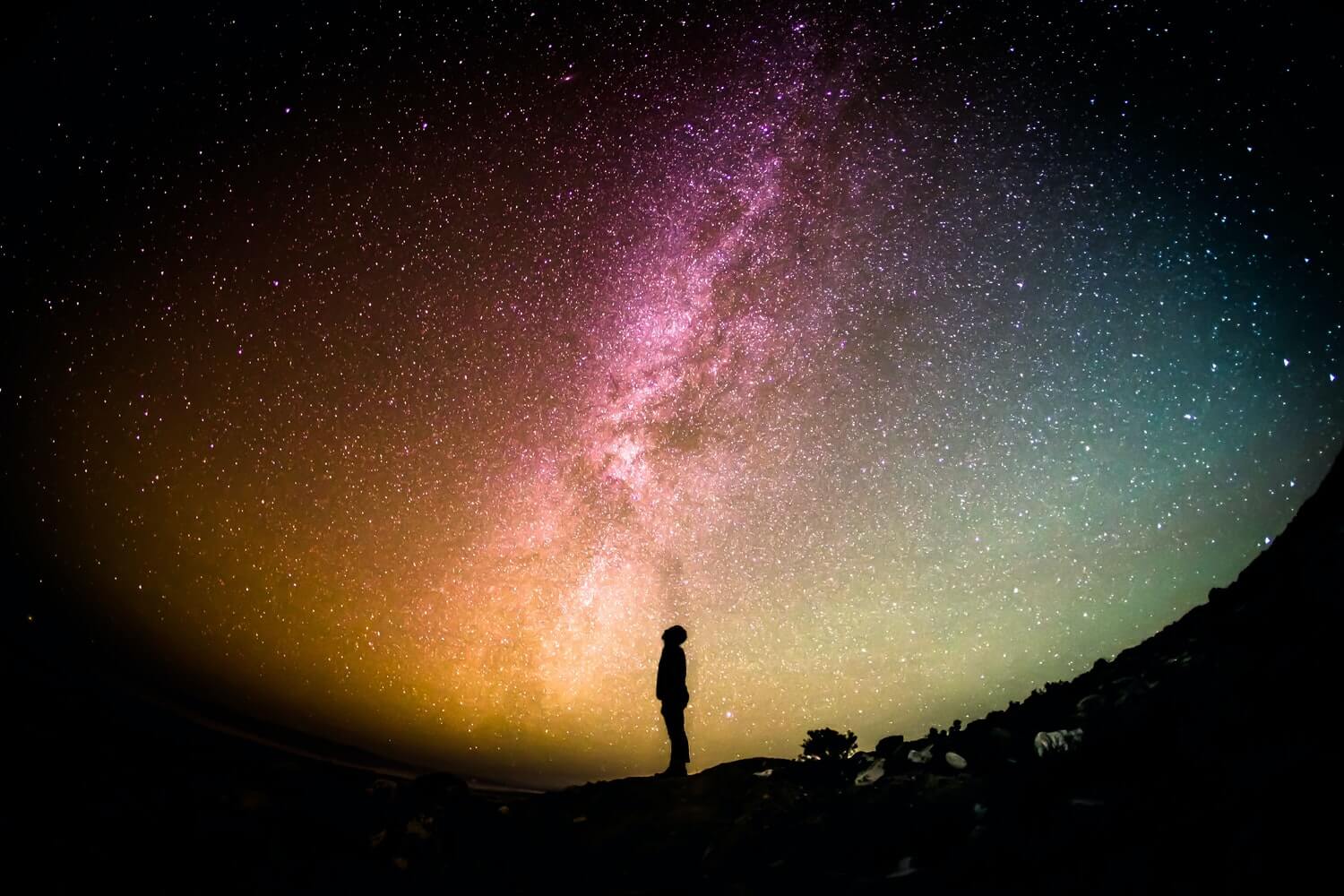 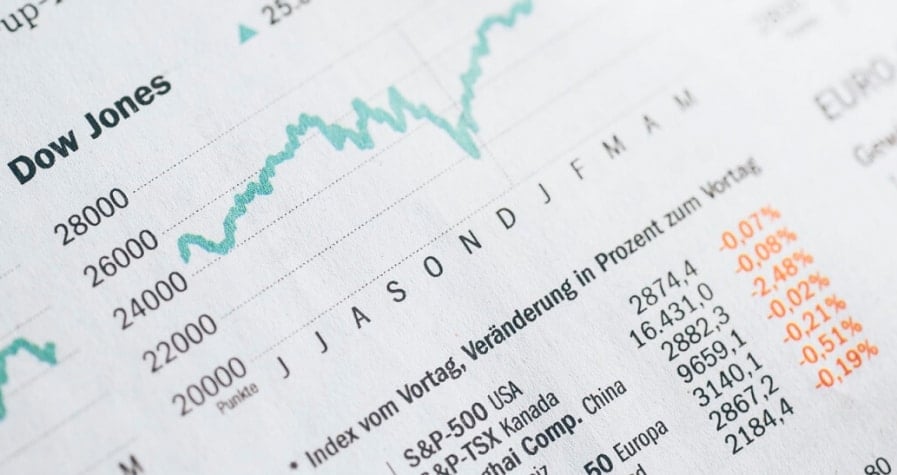 Buy More Stocks, And Here Is Why 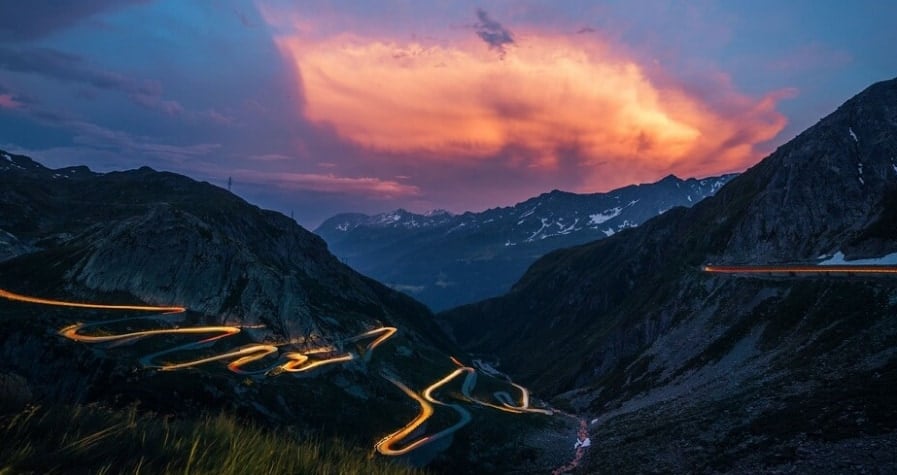