Recession is a real fear for many Americans, according to the research held by the LendEDU 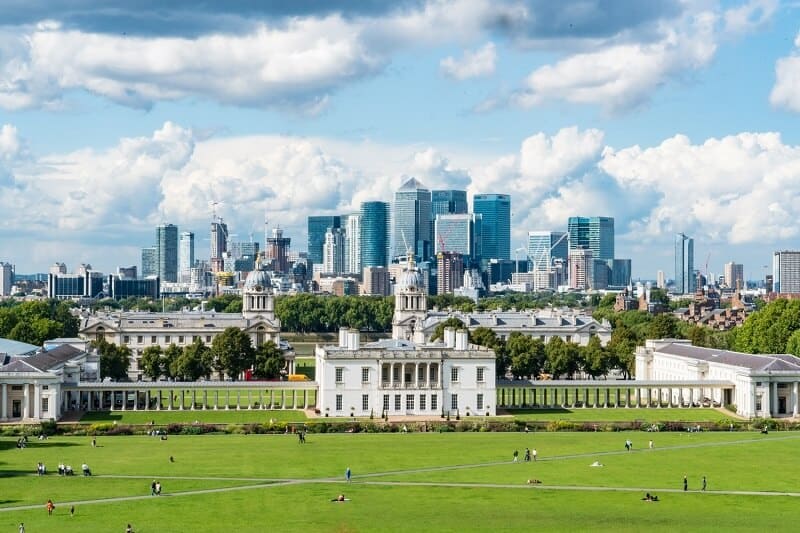 42% of Americans plan to reduce spending, according to the research held by the Consumer Education team at LendEDU
32% reported having no money in an emergency fund and 55% of respondents reported having $1,000 or less.
37% believe their finances are too low to resist a recession

Recession fears overflowed not only Americans, but the whole world is also in it too. In late August, the Consumer Education team at the LendEDU conducted a nationally-representative survey of Americans to gauge their sentiment towards the situation of an economic recession. The aim of this nationally-representative survey of Americans to gauge was to better understand how the risk of a recession may change consumer spending and investing habits has been said from the Team.

And if you have some fears and concerns about the coming recession, you are in the right club. According to this survey, more than half of Americans are somewhat or completely worried about a recession and willing to change their habits.

The survey revealed that fears of a recession are modifying habits and, also, that many Americans haven’t positive feelings about their current financial conditions.

Here are some data from the survey:

HERE IS THE FULL REPORT

We are all afraid of recession

Even if we are living in a safe-heaven with a booming economy the question of when, not if, a recession will come. The history isn’t helpful, it is contrary. All we know about recession is scary.
When it occurs, many people could be in a very hard financial situation. Some of them are still trying to stand on their feet after the Great Recession in 2008.

That is our reality. The media are full of reports about recession and how fast we will be faced with it. Massive unemployment, doom, misery, and, of course, the stock market breakdown. That is exactly what media reports say.

To make clear what the recession is. When the GDP is negative for two or more running quarters. The decline in personal income or corporate profits, or when the employment decreases, also the production or retail sales are falling, we can say we have a recession.

Many factors may cause a recession. But one thing you have to keep in mind, a recession is only part of the business cycle. And it never lasts forever. The economy will never fall forever.

Why do recession fears grow?

The fears come from a willingness to survive. Sounds controversy, but when you are faced with something you don’t know, or you don’t understand, or you already had a bad experience, you feel fear. But the other side of your brain commands you must survive. So, what are you doing? You are going to find a way to meet your brain’s expectations. Well, when we are afraid of recession the first thing we can do is to cut our expenses if our salaries are decreasing. That means, we have to change our habits.

And this LendEDU survey showed exactly that. The majority prefer to change their habits in order to survive a possible recession.

But when it comes to their investments some intriguing things arose. On a question from the mentioned survey: “Recently, there has been talk about the possibility of an economic recession. While a recession is far from certain, are you planning to change your investment allocation (ex. stocks, bonds, etc.) or investment preferences?”

The majority of participants responded that they would not change investment allocation.

Here are the answers:

Let’s say that 70% of this 44 % have a well-diversified portfolio. That is in the best case. The other 30% maybe are not informed about how dangerous can be if they don’t change the investment allocation in time of recession or awaiting it.

The inverted yield curve, for instance, can show that there will be a recession but not when. One thing is certain, the market can move but the economy couldn’t be changed overnight. The bad data has to be present in the market for a longer period than one month and not even than you cannot be sure that recession is coming.

Claudia Sahm, a Federal Reserve economist suggested a method to detect a recession more quickly. In a new paper, she introduced a system to more quickly detect and react to a recession. The full paper is here

Who can say for indisputable when the next recession will happen? No-one. But if you have recession fears, you are in the great club. A lot of surveys show that Americans are afraid that a new recession will come soon and they are taking some steps as a response. The recession fears are well-known in the whole world. We all feel fears of a recession.

So, Americans, you are not alone.

Bitcoin Mining, Is It Profitable At All? 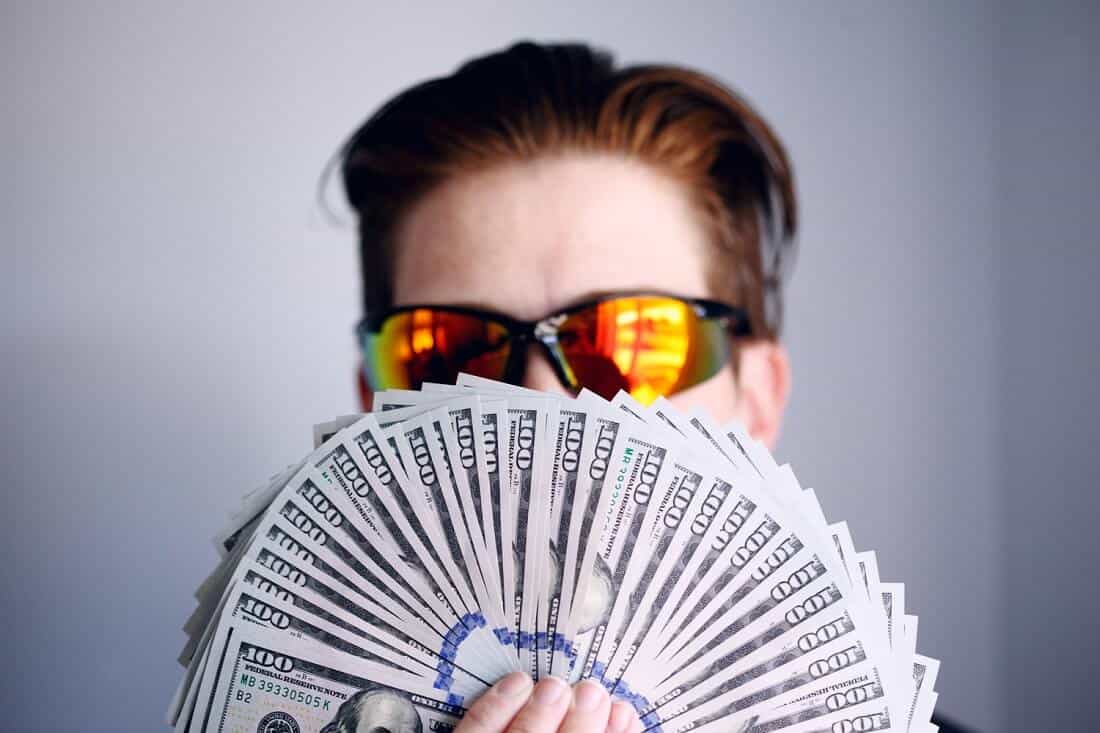 The Benefits of Online Borrowing 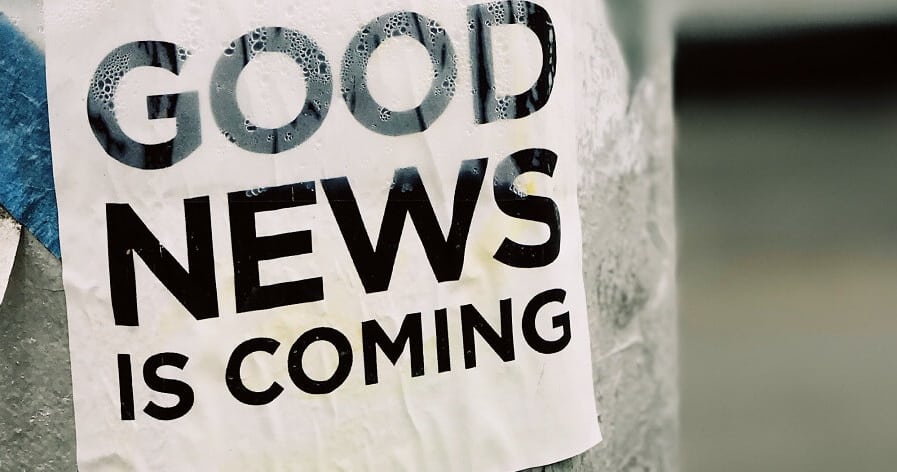 Where to look for startup funding: the Silicon Valley or funds of Europe? 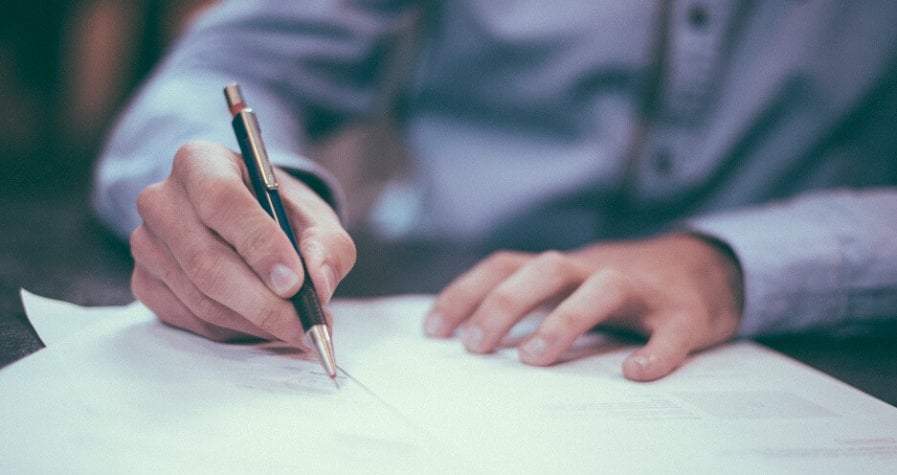 Getting a Personal Loan