The stock market rally experienced a strong reversal on Tuesday 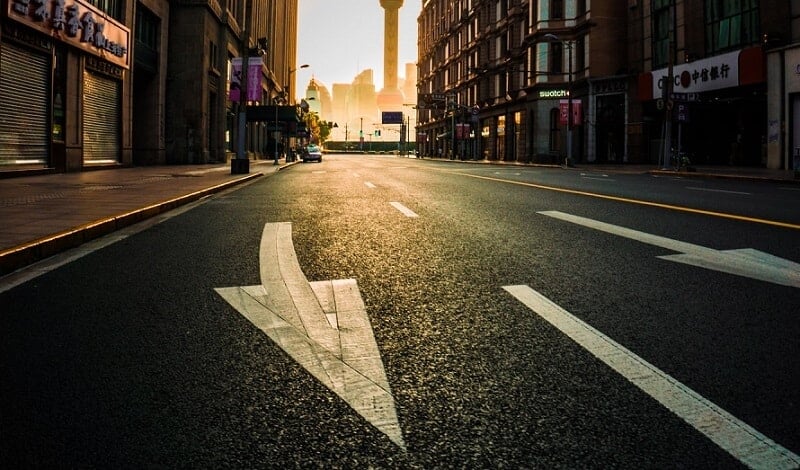 The Institute for Supply Management’s manufacturing index declined to its lowest level previously seen in June 2009.

The Dow Jones Industrial Average (DJINDICES:^DJI) and the S&P 500 (SNPINDEX:^GSPC) both lost more than 1%. All sectors declined, but industrial stocks were damaged the most.
But some of the Dow Jones Index stocks made the largest gains, Apple (AAPL) and Visa (V). Apple stocks rose for 0,5% and Visa increased by 1,4%. Visa has been consolidating below the 50-day line the past three weeks after pulling back from a 184.17 buy point of a flat base.

Apple scored a new high early and gained as the market reversed. It regained a 221.47 buy point of a flat base and continues in buy range from the entry. The market uptrend is under pressure, so you must be aware that all trading is riskier now.

According to investors.com “investment banks, machinery, and telecom stocks led the downside among IBD’s 197 industry groups.” On the other side, long-term medical care, gold miners and food, and beverages were between the several groups resisting the decline.
Hexcel (HXL) fell 6% to a two-month low, retailer Boot Barn Holdings (BOOT) sank 5% in below-average volume.
Israeli medical technology company InMode (INMD) and Visa were some of the few IBD 50 stock winners with increases of 1% or more.

The point is that just one strong market session could upgrade the whole picture, but if another large sell-off occurs could freeze the stock market rally.

China trade discussions will continue next week, but there are possible risks for the weak stock market rally.  Investors have been hoping for a China trade suspension of hostilities. That was the reason why the market wasn’t down on Monday.

The added uncertainty to the markets is the Trump impeachment inquiry. For now, it doesn’t make to much damage to the US stock market but investors may become more nervous because of all of that.

Is this a scary start to October?

Markets are already in bubble territory. Dow, S&P experienced the worst day in more than 5 weeks after gloomy US manufacturing report. Manufacturers quoted the US-China trade war as pressing on demand and making materials more expensive, according to the ISM.

Investors came into Tuesday’s session, with increased emotion around the U.S.- China trade relationships hoping that it will come to an end soon.

But stocks dropped after the Institute for Supply Management (ISM) stated U.S. manufacturing activity dropped last month to its lowest level in a decade. The U.S.-China trade concerns caused that. The weak manufacturing data come from Europe too. All of that forced investors to sell equities and bought bonds.
The market recognized the ISM report as a warning the trade war is taking increasing damage to the economy.

Yes, Dow Jones dropped but investors are waiting for data from ADP and Moody’s Analytics. They are planned for release on Friday. For investors, it is a kind of preview to the government’s monthly job report. So, we will see.

Containing the full system rules and unique cash-making strategies. You'll be surprised to see what indicators are being used and what is the master tuning for successful trades. Including case-studies and images.
Dow Jones investing stock market today trading 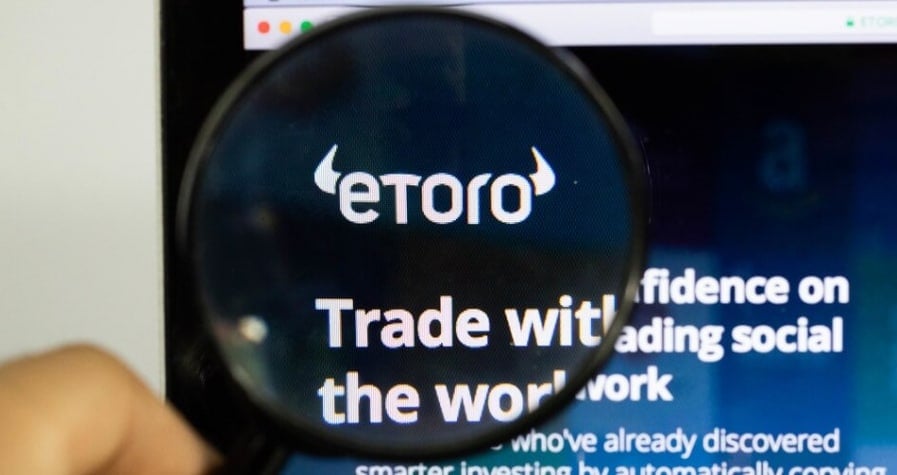 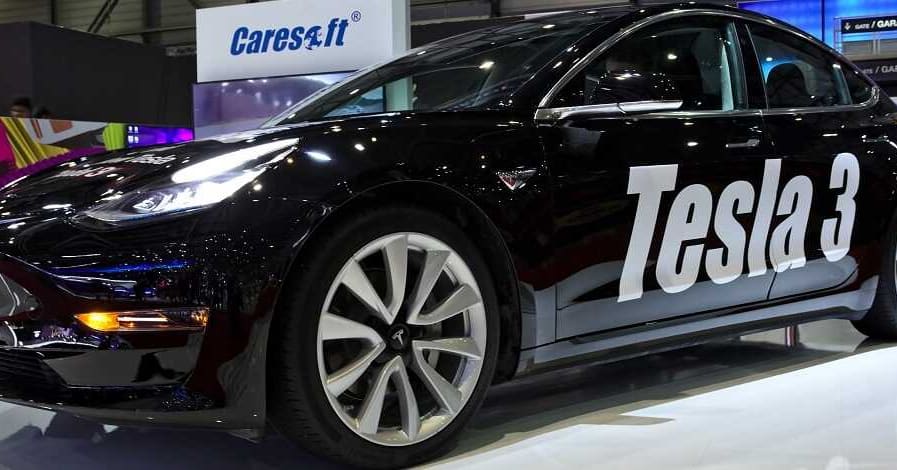 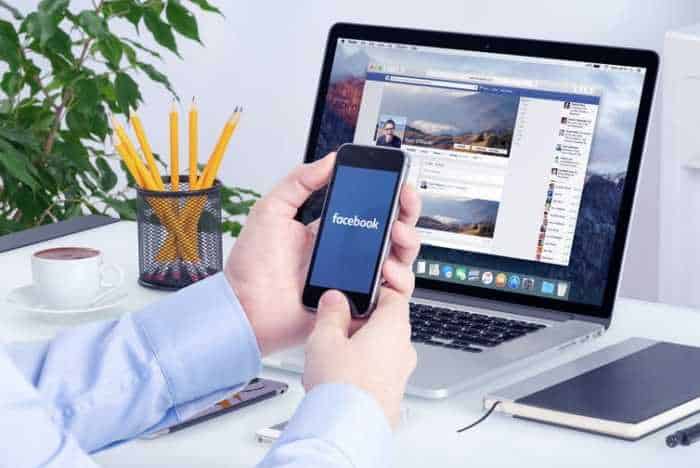 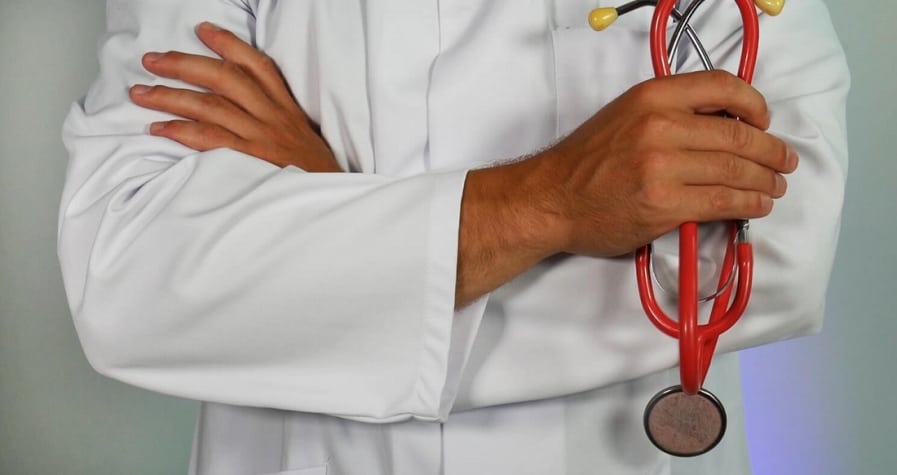