Statistically, October isn’t the worst month for the stock market 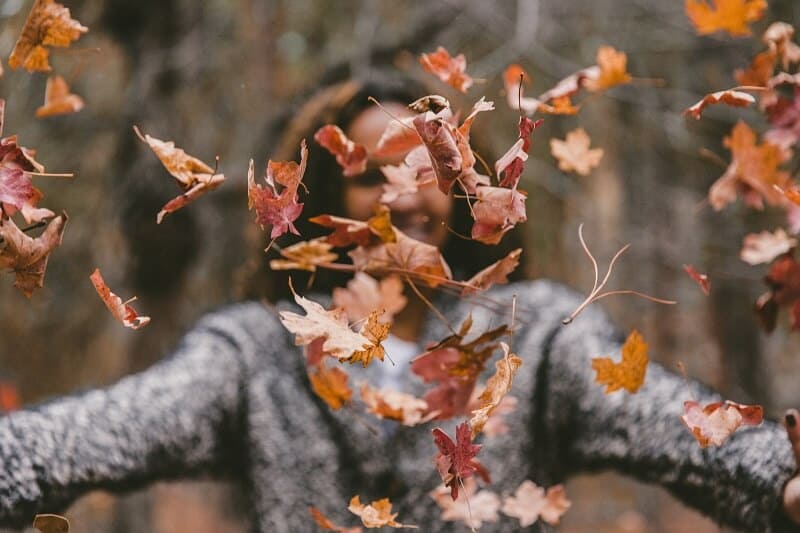 Is October effect just a myth or there is something?

When the stock market crashed in 1929, the investors were surprised. It was quite unusual because only a few weeks before the stock market was on the highest level ever, the stock prices were 25% higher than in the year before. In October 1929 stocks dropped nearly 25% for only two days. It cost investors billions of dollars. This market crash led to the Great Depression. October has accepted as a permanent warning to investors of how suddenly wealth can turn over.

What is October Effect?

There’s no proof that this great market crashes occurred in October for any other cause. Coincidence is truly a master of the game. Since there were not too many market crashes in October, we are free to say that investors will make money during October more often than they will lose.

According to research conducted by Yardeni Research, the medium monthly return in October 2015, was 0.4%.

It wasn’t a great return but still, it was. But can we say the chain of unfortunate market events over October is broken?

The truth is that if markets go down over October, they do it very hard and painful. But just for a sec try to be reasonable. Compare the drop of 4.7% in one month with 11 good months when the average gain was about 4.1%. Everything is math.

So, we can say, at least, that October could turn high in any direction.

For investors, September is statistically the worst month since they lose approx 1% during this month. History shows that September can be difficult for stocks. Since 1950, it has been the most critical month for the S&P 500, with declined at an average of 0.5%. But, for the last 10 years, the S&P 500 has a 0.9% profit in September.

Is it possible to predict the stock market?

It is hard to predict the stock market. Markets are going up and down. You can be sure of one thing: when it is down, it will climb up. The markets go up over time and you are a long-term investor you shouldn’t be worried about the market’s condition over one month. But if you are a short-term investor your portfolio should be built mostly on cash and bonds, less on stocks. That means it is better to be a conservative investor. So, the October effect will have no or less influence on your investments.

Investors’ sentiments can become negative when October is near. That may influence the stock market play. As investors’ feelings incline to the depressed, negative market growth can produce overreactions. They will start to sell stocks in panic and the negative influence will increase more.

Keep in your mind, statistically October isn’t the worst month, it is September. But due to the great market crashes that occurred over October, we have that scary phrase – October Effect.

By the way, do you know which month is the best for the stock market? July! Remember this.
It would be amazing if the market crashes chose to happen just in one particular month of the year. Honestly, it is impossible, like the impossible is to have just one incredible good market month.

October is just one of the 12 months of the year. The difference from others is that leaves start to fall. That is the October effect.

Containing the full system rules and unique cash-making strategies. You'll be surprised to see what indicators are being used and what is the master tuning for successful trades. Including case-studies and images.
investing Investment Is it possible to predict the stock market? October effect stock market stocks What is October Effect?

Value Investing Is Coming Back 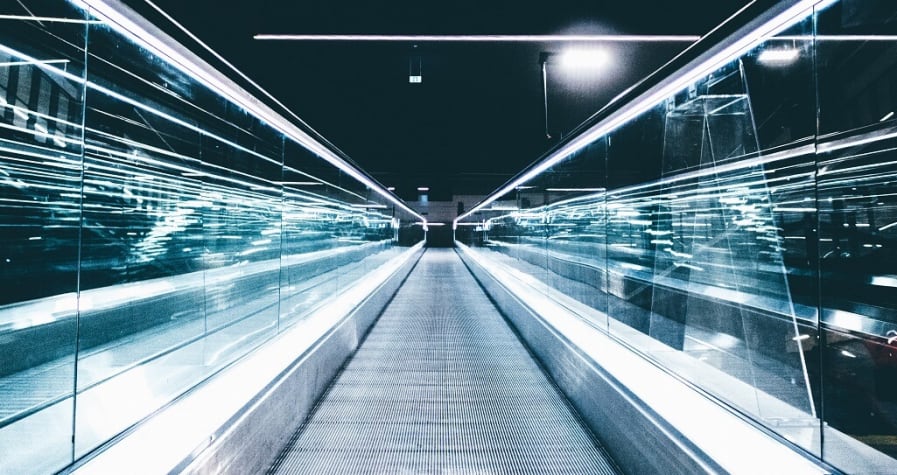 Margin Call – How to Profit From The Trade 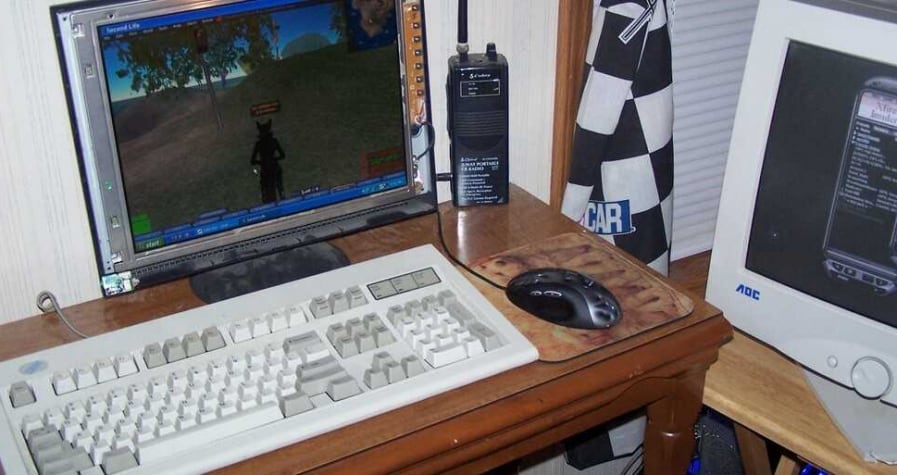 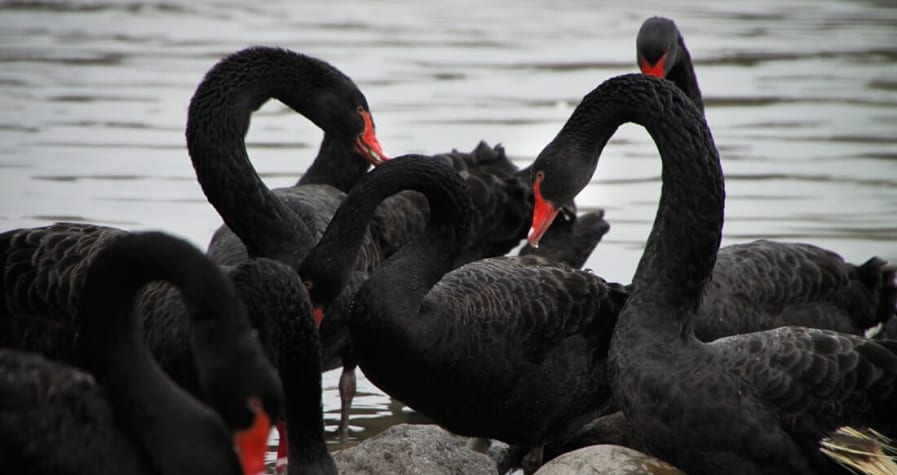