Invest in Saudi Arabia, the biggest recipient of Foreign Direct Investment among the Arab countries 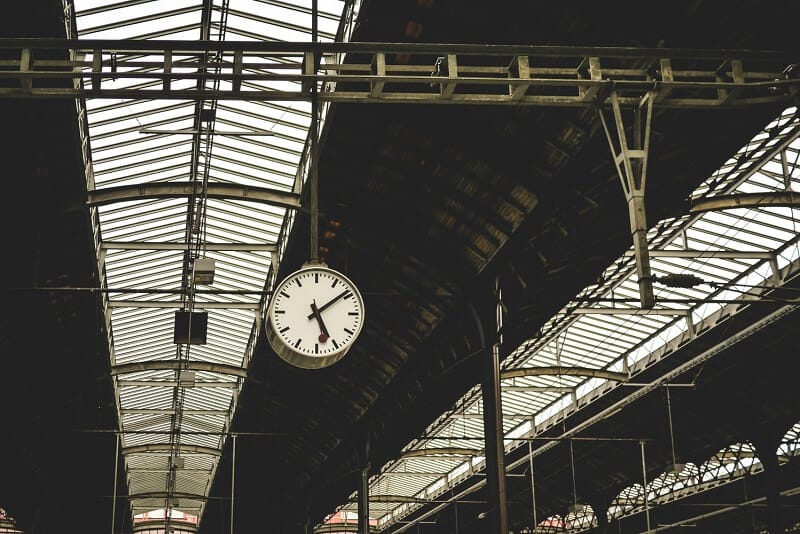 The Saudi Arabian economy, one of the strongest and most stable in the region, and has started a phase of transition. That is a great opportunity for investors.

Invest in Saudi Arabia can be profitable but it is connected with some drawbacks. Saudi Arabia is the biggest economy in the Middle East. Its economy is growing, but at a more moderate rate than earlier, for example, during the oil growth at the beginning of this decade. Saudi Arabia’s government is spending about 7% to US$295 billion this year to encourage economic growth.

The economy is still supported by rich oil reserves, but oil prices are at the lowest in the past decade.

The Saudi government has endorsed a national plan called ‘Vision 2030’. This plan aims to modernize and diversify the economy. They have entrusted a huge quantity of assets to the Public Investment Fund (PIF). The goal is to increase employment, especially in the private sector, in retail, healthcare, and education.

Foreign investments are welcome too. To encourage them, the government opened the Saudi Arabian Stock Exchange, named Tadawul.

Tadawul is the only securities exchange in Saudi Arabia with about 150 listed companies and itis controlled by the Capital Market Authority. The exchange is weighted towards the financial services and energy industries but covers many other industries.

The foreign investment rules are now more liberal than ever. The most important, listings and capital raises in Saudi Arabia were strong over the earlier year, while capital markets in other regional and oil-driven economies have dried up.

Saudi Arabia can be a very attractive investment target when oil prices are rising. At the same time, it is the trickiest part. The country is depending on crude oil and it is a limited source. Despite the government’s efforts, the diversification in other industries may not show the sustained result. We will see. But there are other benefits of investing in Saudi Arabia.

Relying on oil has some crucial benefits. Oil revenues are directed to the economic development programs managed by the government funds. Further, the government has already taken steps to privatize some industries, for example, telecom and electricity. Actually, they want to open up their market to fresh investment from foreign investors and especially in non-energy markets.

Where to invest in Saudi Arabia

Saudi Arabia has currently over 500 domestic funds in operation. That is the largest number of funds in the Middle East by a large margin. You can invest in asset classes such as listed equities, money market instruments, and corporate and sovereign debt. Also, private funds invest in real estate. That is the main asset for high net worth and institutional Saudi investors. Nowadays, there is an increase in private equity and venture capital due to the support of the CMA, SMEA, and other government authorities and various stimulus programs.

For example, Aubin Group from the UK invested $743 million, DuPont, and Alphabet.

The case of Saudi Aramco

With a net income, last year of $111.1 billion, Saudi Aramco, the kingdom’s oil company, and the world’s most profitable company is not listed in Tadawul.

And the criteria for listing on the Tadawul aren’t as rigorous as some other exchanges like the London Stock Exchange or the New York Stock Exchange, for example.

“What we have always said is that Aramco is ready for listing whenever the shareholders make a decision to list,” Aramco President and CEO Amin Nasser told recently to reporters at the World Energy Conference in Abu Dhabi.

“The primary listing is to list locally but we are ready also for listing outside in other districts,” Nasser added.

Why invest in Saudi Arabia

If you want to invest in Saudi Arabia you should know some things. Saudi Arabia is ranked as 5th in the world for fiscal freedom. Also, it is the 3rd most rewarding tax system in the world. This country is among the 20 biggest economies and the biggest in the Middle East. It is one of the world’s fastest-growing countries and the largest free market in the Middle East. Also, Saudi Arabia is the biggest recipient of Foreign Direct Investment (FDI) among the Arab countries. The downside of investing in Saudi Arabia can be limited resources. But you can find plenty of companies to invest in. For example, it is recommended buying these stocks: THOB AL ASEEL CO., or ABDULLAH SAAD MOHAMMED ABO MOATI FOR BOOKSTORES CO., or BAAZEEM TRADING CO. Check them.

But stay tuned, there will be more about Saudi Arabia companies good to invest in. 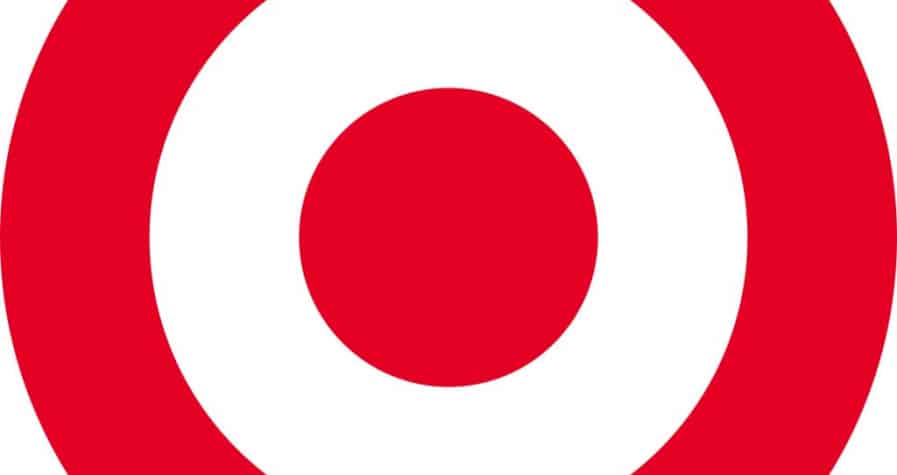 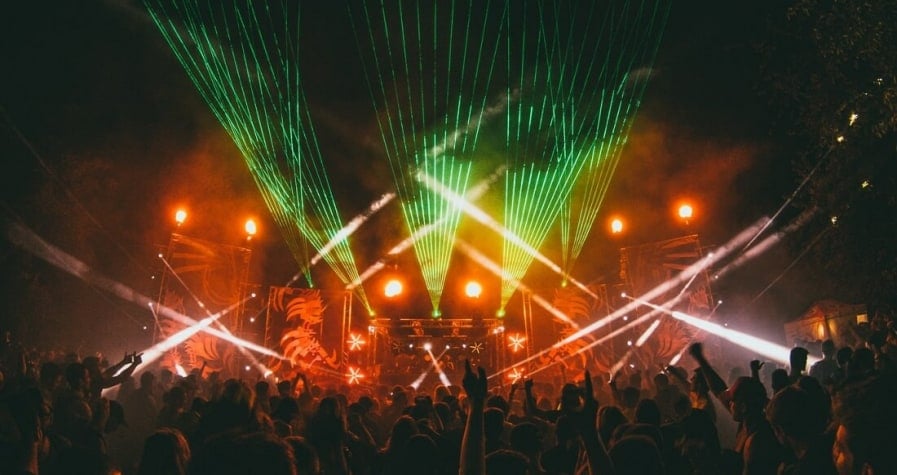 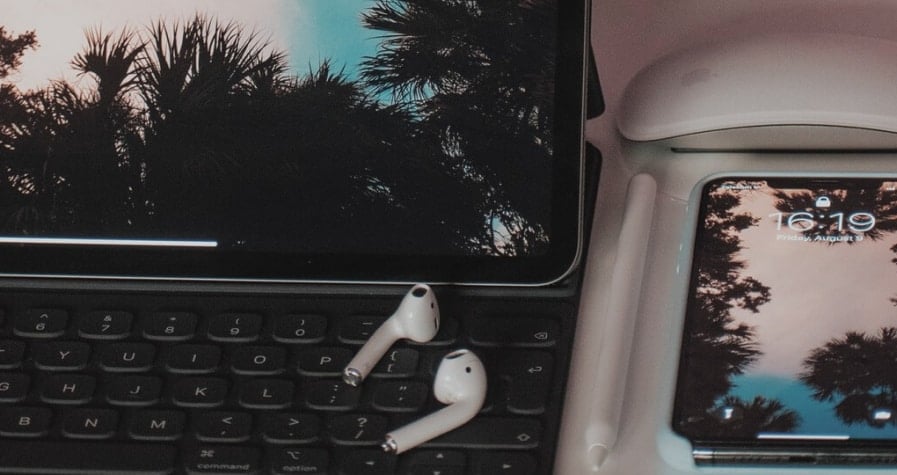 AT&T – This Stock Can Beat Any Recession 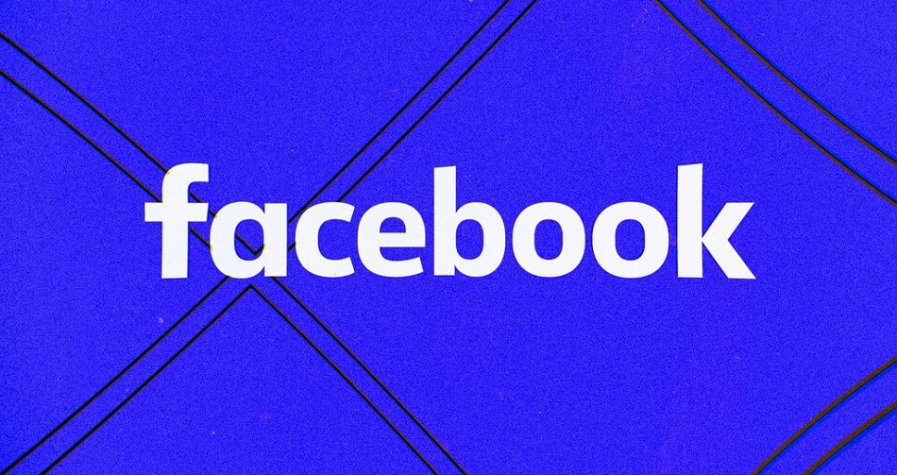