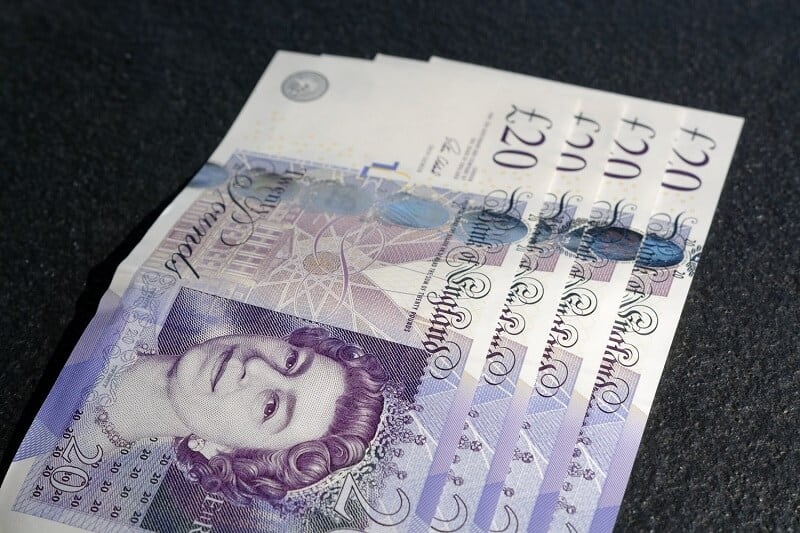 Sterling weakened from five-month highs.
Stocks in London dropped on Wednesday.
The UK and the EU close to concluding a draft agreement on Brexit.

Sterling has experienced decreasing from five-month highs. At the same time stocks in London fell on Wednesday. This disturbing situation came on concerns of talks between the UK and the EU to secure a Brexit deal. At this moment it looks like everything may fall apart.

This was the second volatile day in the UK markets caused by political uncertainty about the Brexit. At the end of last week talks about Brexit were continued. To the end of last week, sterling has surged about 5%. But on Wednesday the negotiations were paused. The national currency and stocks dropped on that news. The fresh news about Michel Barnier’s optimism about getting a deal couldn’t help.

Sterling has surged some 5% since late last week when London and Brussels restarted intense Brexit talks.

Sterling weakened 0,3% against the euro too.

Trading volumes have grown in recent days.  According to Refinitiv data, investors purchased and sold much more pounds than any other day in the past 12 months.
UK and EU officials renewed talks on Wednesday, but without an agreement before the summit that will be held on Thursday. The companies listed on the London market that operate at home, such as housebuilders or banks, grown last week. For example, JP Morgan’s domestic asset basket has beaten some exporters and the blue-chip FTSE 100.
Trading in sterling options showed high volatility in the currency.
British government bonds profited from the restored uncertainty. The10-year yields down 3 basis points at 0.66 %. September inflation data had a limited market influence.
Britain’s inflation rate slipped to grow as expected in September. The reason should seek in petrol prices. They dropped at the fastest rate in more than three years.

But demand for the British pound has continued Wednesday.

Investors are focused on the situation concerning Brexit. So, yesterday fresh news appeared. The UK and the EU are close to achieving an agreement on Brexit. The only concerns are will Boris Johnson gets support from Northern Ireland’s Democratic Unionist Party. Investors are waiting for the summit on Thursday. After that, the scenario of Brexit will be more clear.

The GBP stabilized after an important rally last week. Optimism toward the agreement of the Brexit process started to decline. EU diplomats want additional concessions from UK PM Boris Johnson. The important economic reports from the UK should come soon.

Containing the full system rules and unique cash-making strategies. You'll be surprised to see what indicators are being used and what is the master tuning for successful trades. Including case-studies and images.
brexit Britain EU Pound Sterling UK market 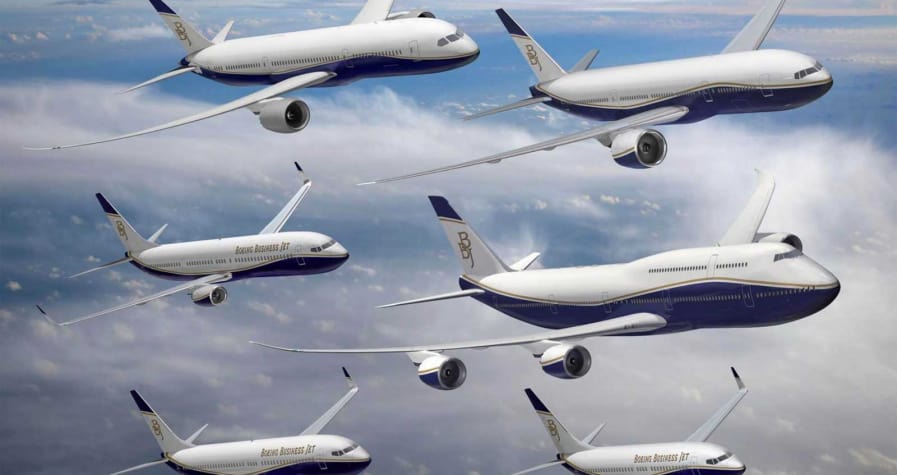 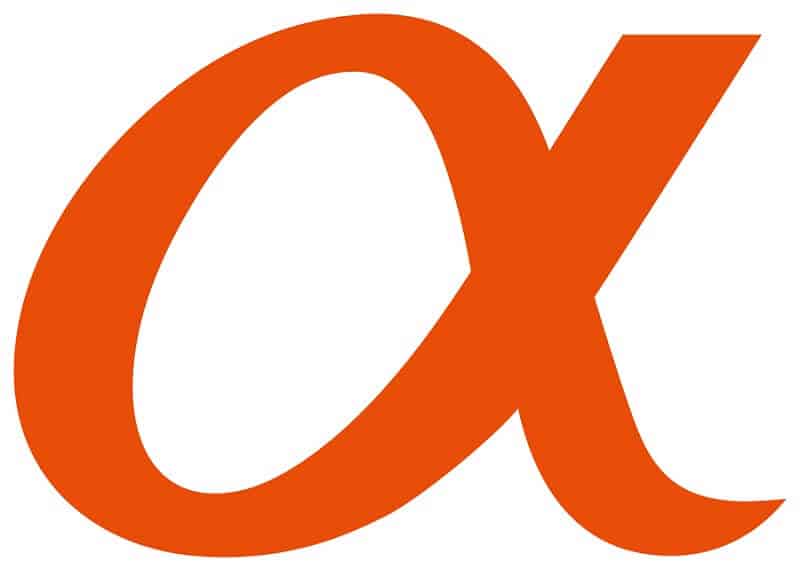 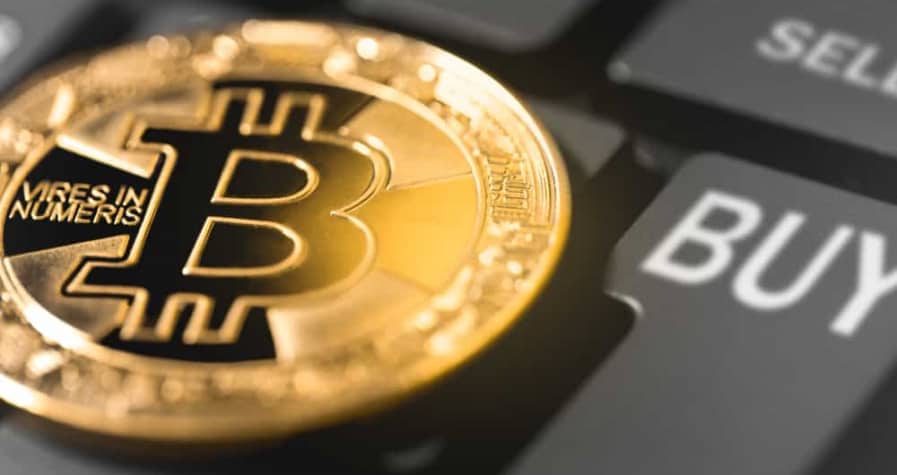