The US dollar is doing well against 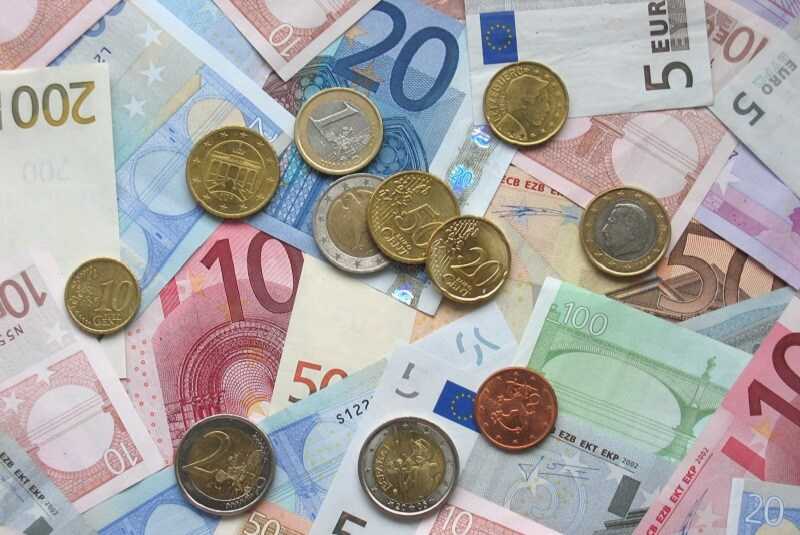 The downward trend, resistance, and price action combine indicate EUR/USD will be lower in the week ahead. If we are right, first up will be the new low at 1.1234. The last low was in November at 1.1216.

If we see how the rate things have been going recently, it could be a extend. We see an extended slide too far beyond either of those levels without another bounce.

In the week ahead EUR to USD :

The Euro rallied a bit during the last week, breaking above the top of the hammer from the previous week. This is a very positive sign as the hammer set itself up right at the 1.1250 level, an area that has been very important, and it reliably supportive over the last several months. Beyond that, it was an area that was previous resistance that seems to be holding as well.

When you look at the longer-term chart, we are also trading just above the 61.8% Fibonacci retracement level, and therefore there are plenty of reasons to think that the pair is going to rally. However, the 1.15 level above has been very resistive so this will simply be a continuation of the overall consolidation area. Honestly, this is a bit of a basing pattern but it’s going to take some time to play itself out. With the Federal Reserve looking to be very dovish, it makes sense that the greenback would lose some strength.

The European Union releasing shocking economic numbers, giving the US dollar a bit of a break.

If there will be breaking down below the 1.1250 level, then it will continue to drive. That’s a very supportive level though, it is very unlikely to happen. This is going to be more of a struggle than anything else.

Euro and the US dollar are the most traded currency pair

The most traded currency pairs in the world are called “the Majors” and the EUR/USD leads this group as the most traded pair in the world. This pair represents the world two largest economies and has faced the most volatility since the inception of the euro in 1999.

When introducing the Euro in January 1999, the European Central Bank fixed its exchange rate against the US Dollar as 1.1743 dollars for 1 Euro. Such relation to Dollar was formed by the Euro predecessor – European currency ECU. The name Euro seemed more harmonious to Europeans than ECU.

The exchange rate of the Euro against Dollar mainly depends on the rate of return (interest rates) in these currencies.

Containing the full system rules and unique cash-making strategies. You'll be surprised to see what indicators are being used and what is the master tuning for successful trades. Including case-studies and images.
EUR/USD 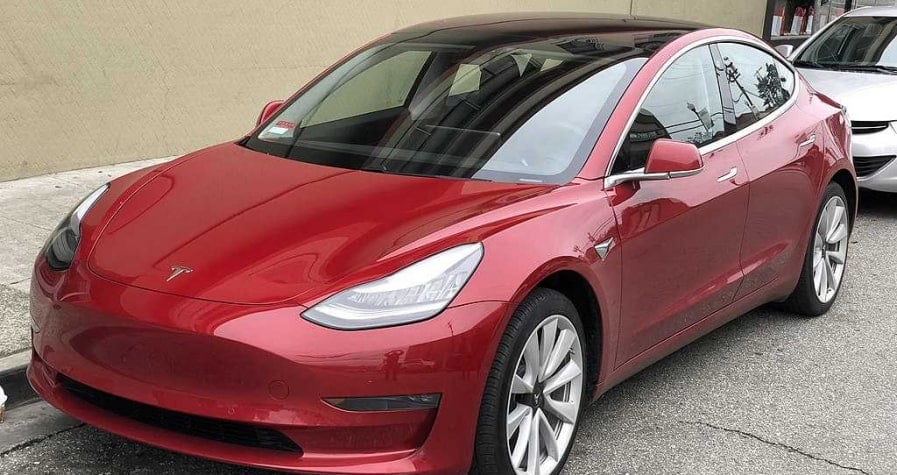 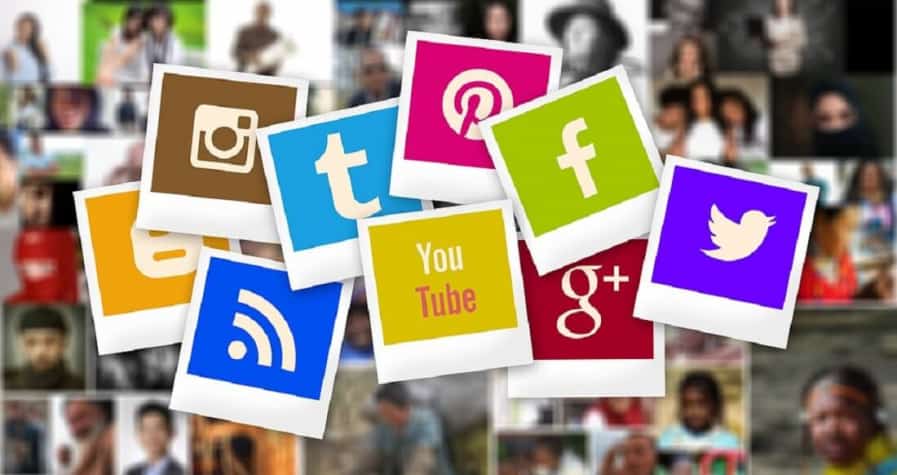 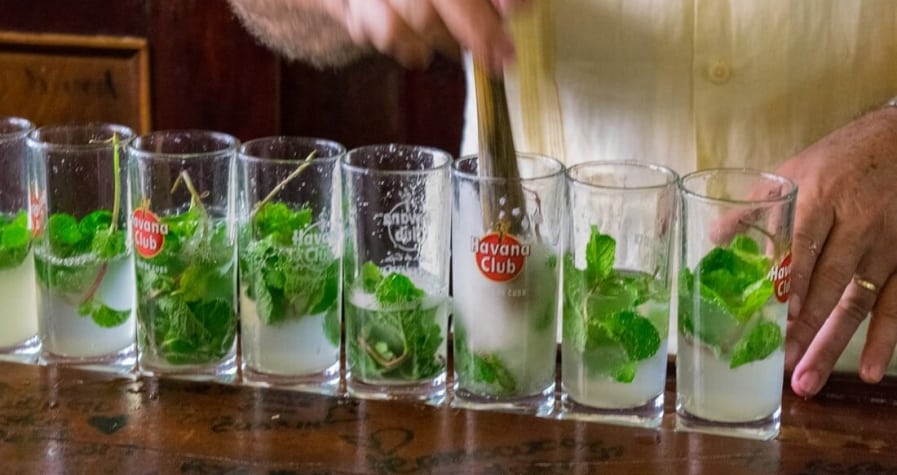 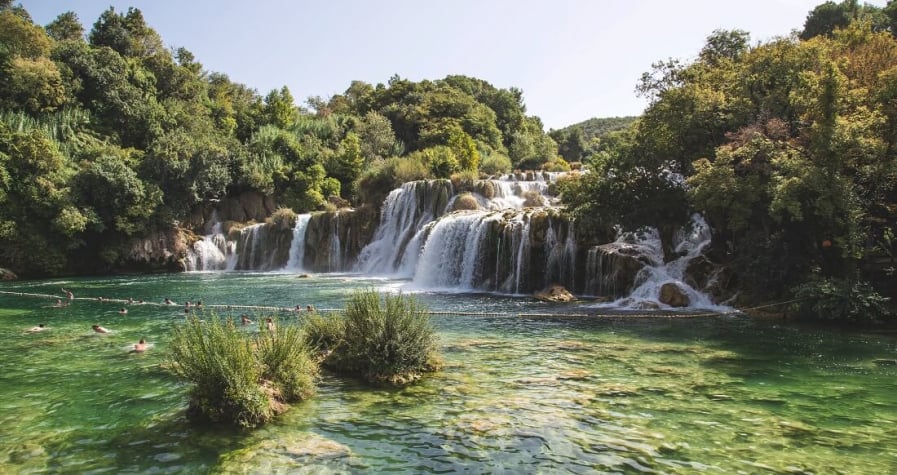 Alexandria Ocasio-Cortez – is she right?