Forex trading – How to make a profit 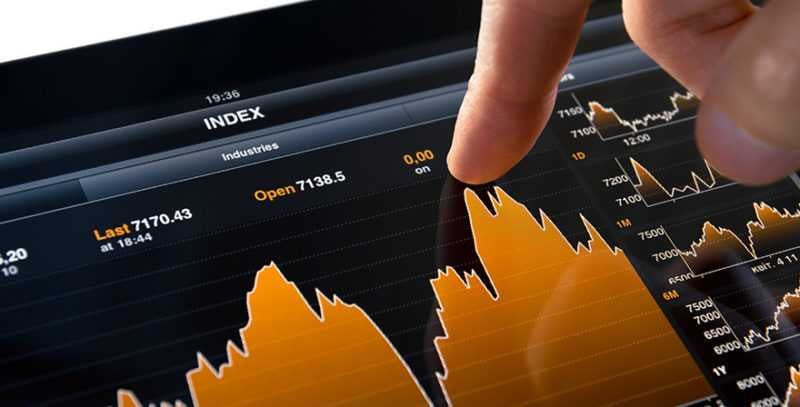 Forex trading is for many people still unclear, many are confused with what they are really selling and buying in the currency market. So, let’s make clear what forex trading is!

The forex market sharpens on the trade of currencies by both large investment banks and individuals all over the world. All trading is done over-the-counter. That adds to the market’s liquidity, enabling trades 24/7. Trading can be done in almost all currencies. However, there is a small group known as the ‘majors’. They are used in most trades. These currencies are the U.S. dollar, the euro, the British pound, the Japanese yen, the Swiss franc, the Canadian dollar, and the Australian dollar. 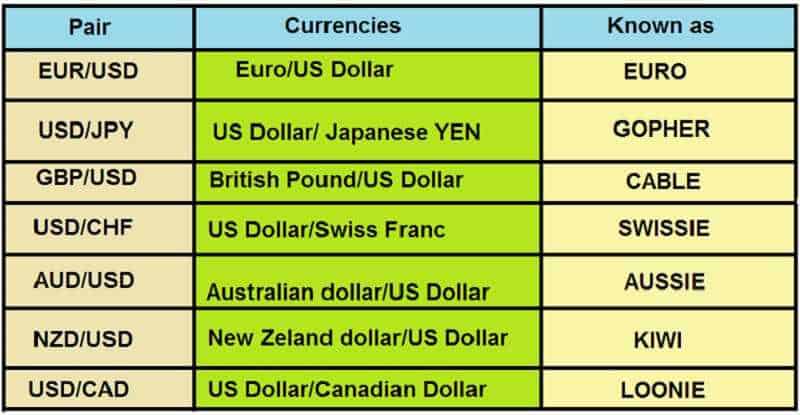 It is possible to trade many minor currencies also known as ‘exotics’. Such currencies are the Mexican peso (MXN), the Polish zloty (PLN), or the Norwegian krone (NOK). As these currencies are not so often traded the market is less liquid. So the trading spread may be wider.

What is the aim of forex trading

For instance, the price of one British pound could be measured as, for example, $2. That is in case the exchange rate between GBP and USD is 2 precisely. In forex trading, in this case, the value for the British pound would be expressed as a price of 2.0000 for the forex pair GBP/USD. Currencies are arranged into pairs to show the exchange rate between the two currencies.

In other words, the price of the first currency is expressed in the second currency. The forex market is important because it is the most liquid and largest market. Also, it is about how money is transferred around the world.

A trade is in the forex has two sides.

Someone is buying one currency in the pair, at the same time another person is selling the other. The positions traded in forex are often in excess of 100,000 currency units, but only a fraction of the total position comes from the investor.

The rest is implemented by a broker, which offers the leverage required to make the trade.

How to make a profit in Forex trading

Traders want to make a profit by betting that a currency’s value will either appreciate or depreciate against the other currency in the pair.  For example, suppose that you purchase US$100,000 by selling 70,000 euros. If you do so, you are actually betting that the value of the dollar will increase against the euro. If your bet is correct and the value of the dollar rises, you will make a profit.

But to collect this profit, you will have to close your position. This means, you must sell the US$100,000, in which case you will receive more than 70,000 euros in return. It isn’t required from traders to settle their positions on the delivery date. That usually occurs two business days after the position is opened. Traders can roll over their positions to the next accessible delivery date.

However, if traders take this way, they are left open to incurring a charge that can arise depending on their position and the difference between the interest rates on the two currencies in the pair.

When buying, the spread always reflects the price for buying the first currency of the forex pair with the second.

For example, an offer price of 1.4000 for EUR/USD means that it will cost you $1.40 to buy €1. You would buy it if you think that the price of the euro against the dollar is going to rise. Of course, if you think you will later be able to sell your €1 for more than $1.340. That’s your betting.

When you want to sell, the spread provides you the price for selling the first currency for the second.

For example, a bid price of 1.4000 for EUR/USD means that you can sell €1 for $1.40. You would sell if you think that the price of the euro is going to fall against the dollar. Because you want to buy back your €1 for less than the $1.40 you originally paid for it.

How to calculate your profit?

This is just an example, don’t panic, please.

Remember, your profit is always determined in the second currency of the forex pair.

In this example, you are right and the spread for EUR/USD falls to 0.8312-0.8313. You decide to buy back your €$10,000 at the offer price of 0.8313, a cost of $8313. The cost of buying back the euros is $111 less than you originally sold the euros for, so this is your profit on the transaction. To repeat, the profit you’ll possibly make is determined in the second currency of the forex pair.

The most common patterns in Forex trading

How to use Head & Shoulders pattern?

Head & Shoulders pattern is an easy way to develop trading skills.
The first thing you must know is that Head and Shoulders is a reversal pattern. Meaning, when it’s an uptrend, the price goes up, doing its shoulders and head patterns and then reverse for a downtrend.

Those are somehow easy to locate when using this image to see what we should look for in an actual chart.

In the image below, you can how it looks on a real EUR/USD chart: 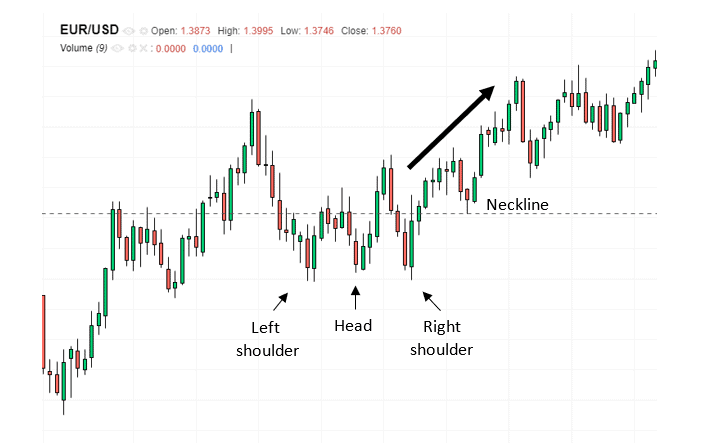 How to use the Pin bar pattern?

One of the most important candlestick patterns you should pay close attention to.
If a pin bar appears it means that there is a very high probability that trend may reverse or pullback. The pin bar is often called “Pinocchio” bar, and it looks like this: 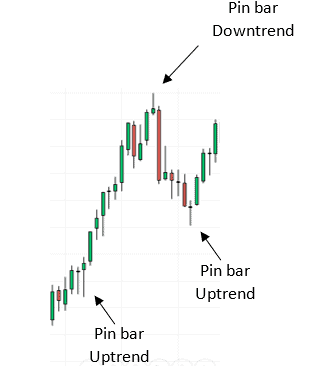 How to use a Double Top / Bottom pattern?

Often, if you see a double top like in the following image, it can mean there’s a downtrend on the way.

If you want to go for regulated forex trading, at least start with simulated trading.

However, only do this on a trusted platform because there are many scams on platforms that falsify your trades, They can make you think you are gaining, thereby seducing you to perform the real funds.
Happy Forex trading!

Containing the full system rules and unique cash-making strategies. You'll be surprised to see what indicators are being used and what is the master tuning for successful trades. Including case-studies and images.
currency pairs Forex Forex trading 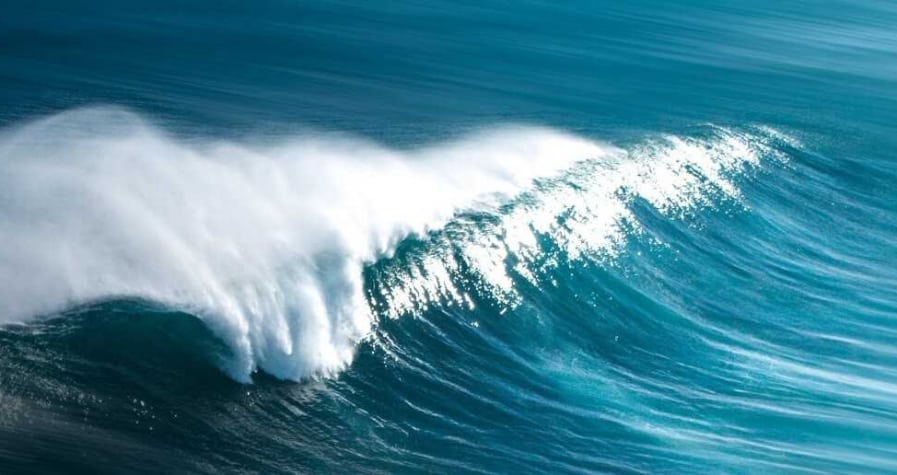 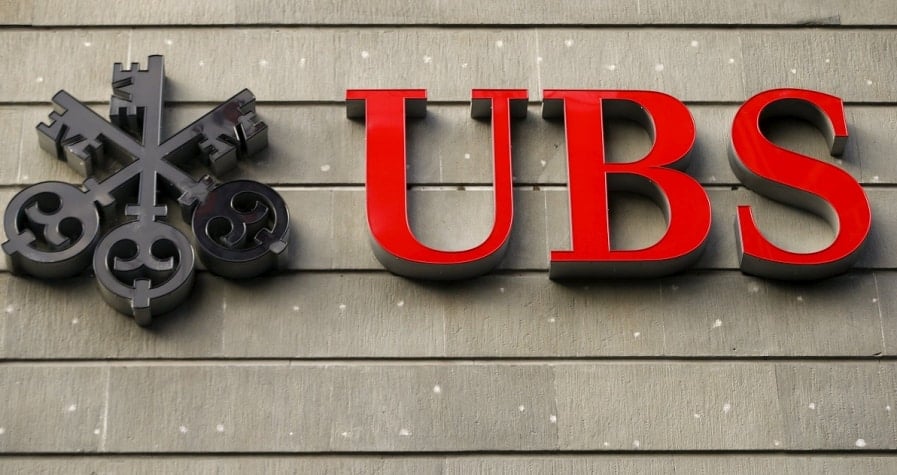 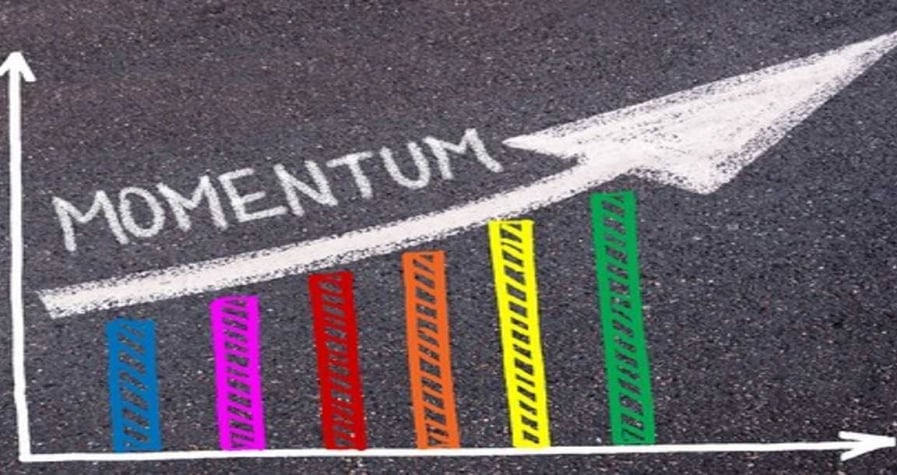 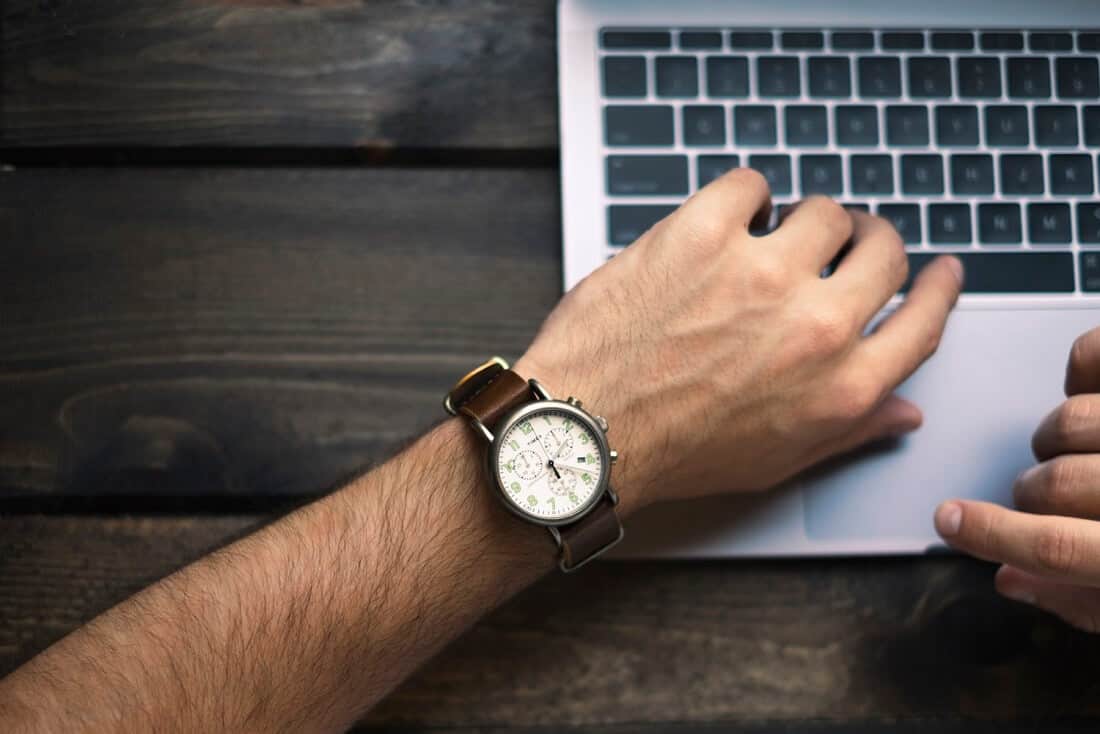 Trading After And Before Regular Hours