A blockchain transaction is a small unit stored in public records

What is a blockchain transaction, how it works, how is it useful for everyday life

A blockchain transaction is a public record of all bitcoin transactions that have ever been executed. A block represents the current part of a blockchain. It records the recent information. When a block is completed, it becomes part of the blockchain. As a permanent database creating a new block. Blocks are connected to each other like a chain in real, consecutive order. Every following block contains a hash of the previous block. Blockchain Technology is one of the hottest and most interesting technologies in the present market.

From a technical point of view, the most fundamental definition of a transaction is an atomic event that is allowed by the underlying protocol.

If the word transaction conjures up a financial transaction in your mind, this is appropriate. The bitcoin blockchain is basically a list of all the bitcoin transactions since Bitcoin began. Bitcoin is only one of many blockchains. Not all blockchains limit their utility to payment transactions. Let’s say, transactions are payments when you think of the blockchain as a distributed ledger. The ledger that keeps a record of who owes who how much bitcoin.

Is the blockchain a data structure?

No, if you consider the blockchain as a data structure then a transaction would be just one of the events that update the data store. But there is a huge difference. Before invent of blockchain you had a situation that one event was able to update only one data table on one the particular machine. With blockchain, such a single event is updating a data table on every machine connected in the chain no matter where it is on the planet.

Blockchain Transactions are nothing special.

Blockchain transactions are safer and more effective for most companies. And hence the demand for quality blockchain platforms which can be tapped for ensuring greater security.

Blockchain transactions are analogous to a wire transfer or cash transaction. Payment is done directly from one party to another. All without going through another financial institution. And without any third-party oversight. Payment processing is done over a private network of computers.  Every single transaction is recorded in a blockchain, which is public.

Cryptocurrencies rely on the blockchain. Each block in the chain holds records. The records are the information of each and every transaction! The transaction’s information gets stored on blockchain ledgers.

What is blockchain in essence?

Blockchains transactions require consensus.
This means the participants must agree on who’s going to extend the blockchain, and how!

Public blockchains such as Bitcoin, Ethereum use consensus that looks like a crypto-lottery. For example, miners have proof-of-work which is crypto-puzzle and in that way get their lottery tickets. The one who wins this “game” gets the reward. The reward is permission to add one block to the blockchain and, also, such can print new money.
All miners try to approach to the longest chain.

This procedure is using to get consensus. It will take time, around 10 minutes. Transactions are not taken as fully confirmed for about one to two hours. After that point, they are adequate “deep” enough in the ledger.

Introducing an opposing account of the ledger, called as a fork, would be computationally exclusive. This stoppage is a susceptibility to the system. And also an important obstacle to the use of bitcoin-based systems. It is necessary for fast-paced transactions, such as monetary trading.

But we have to be honest, in spite of privacy-enhancing technologies such as encryption and identity management, someone can see blockchain transactions throughout network nodes. These produce metadata. So statistical analysis can reveal information even from encrypted data. As a result, it can allow for pattern recognition.

But quite frankly, away from someone cracking the cryptology. The blockchain transaction is one of the most secure digital capabilities available.

Maintaining records of transactions is an essential function of all businesses. Hence, these records have to track the past performance of the company.  And also, help with forecasting and planning for the future. And most organizations’ records take a lot of time and effort to create. That’s why the creation and storage processes are prone to errors. And these transactions have to be executed immediately. Yes, the settlement can take more time, from several hours to several days.

On the blockchain, the process of transaction verification and is recording.  Let’s say, it is immediate and permanent. Because the ledger has distribution across several nodes. So, this provides the data to replicate and store instantaneously. On each node across the system.

What is recording in blockchain?

Recording in the blockchain means to note details of the transaction such as price, asset, and ownership. And also, they are verified and settled within seconds across all nodes. But, when registering the change on anyone ledger, you are registering simultaneously on all other copies of the ledger. Because each transaction is transparent.  And permanently recorded across all ledgers. It is open for anyone to see. So there is no need for third-party verification.

Blockchain technology will disrupt the way we write. And enforce contracts, execute transactions, and maintain records. 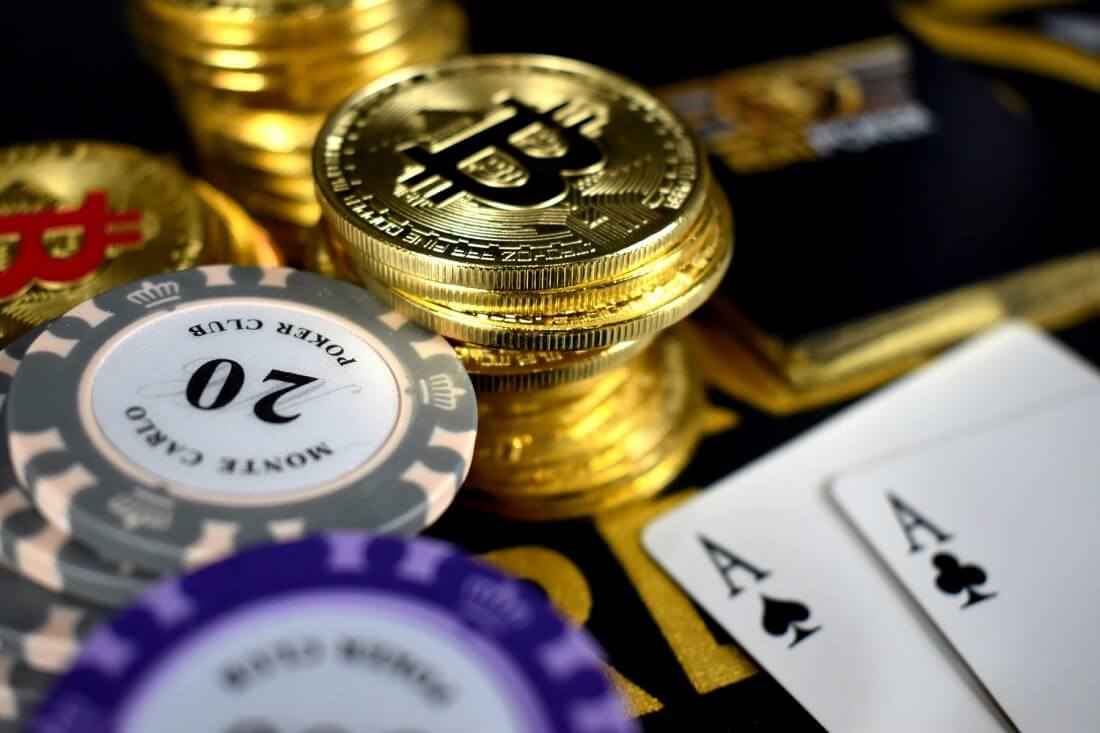 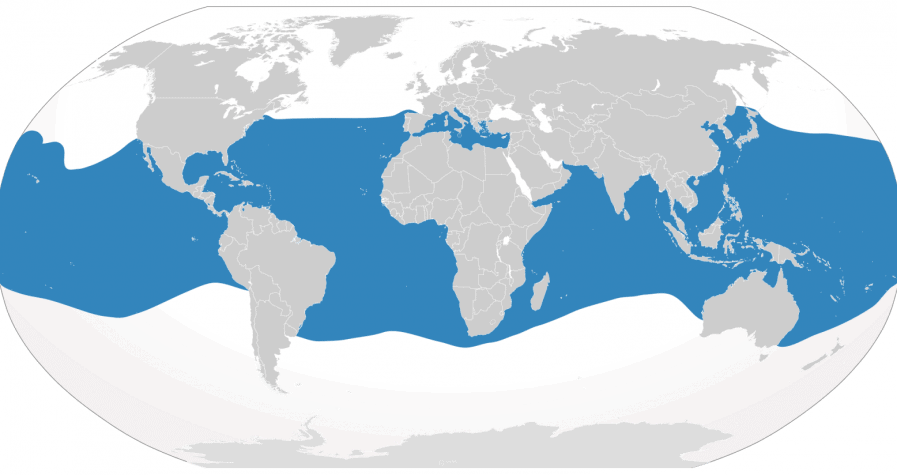 Blue-Chip Stocks – Investing in them can be a profitable decision 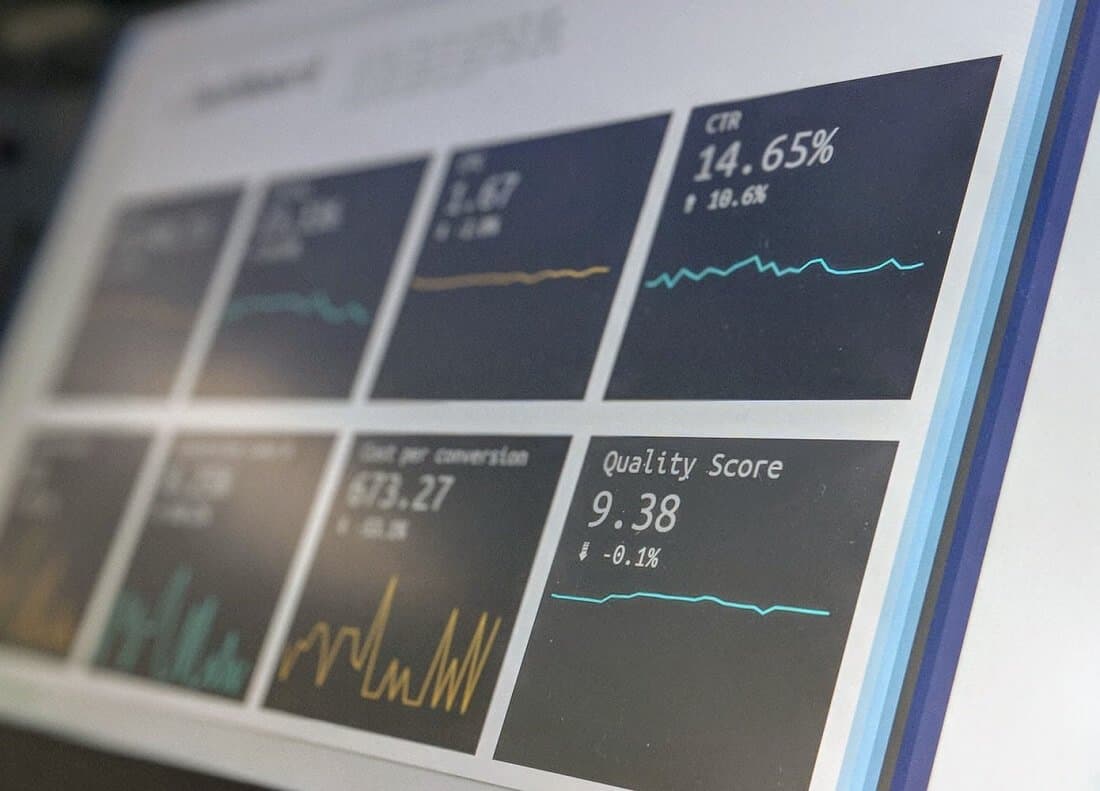 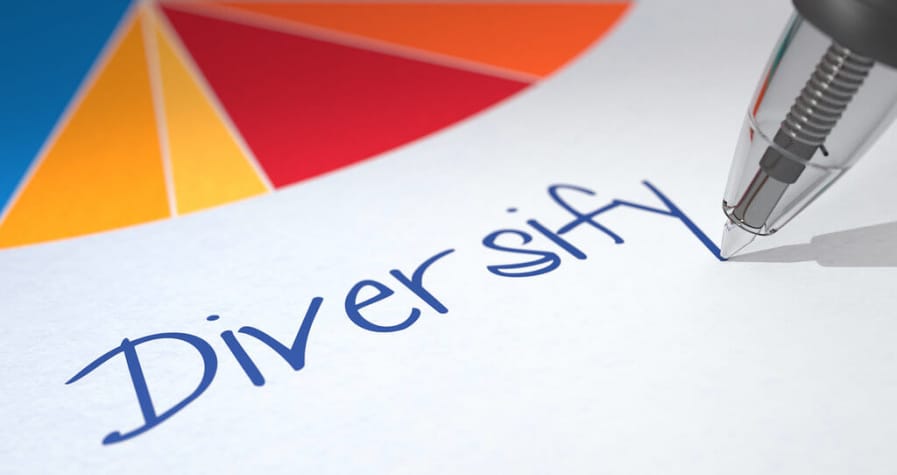