Bitcoin is both: currency and commodity 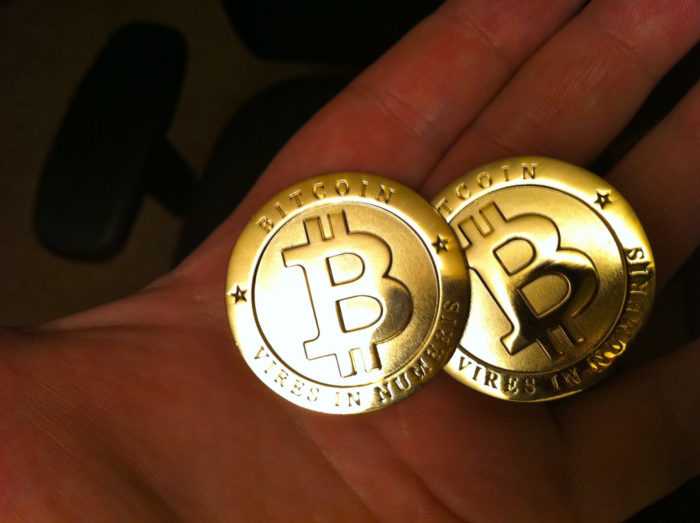 Bitcoin is both: currency and commodity

What bitcoin is maybe the best describes this. Bitcoin cannot be held or kept in a pocket or wallet like currency.

Bitcoin is a digital currency (also called crypto-currency) that is not backed by any country’s central bank or government. You can trade Bitcoin for goods or services with vendors who accept it as payment.

What is bitcoin else? Bitcoin is a worldwide payment system and decentralized virtual currency.  It offers quick, cheap, and highly private payments for everyone.

Do you see? Bitcoin is both of this. How?

As Bitcoin is separated into two components, it might cause some confusion.

Bitcoin – with a capital letter is a decentralized P2P network which helps to facilitate transactions between people without a middleman. The Bitcoin protocol is openly published. Developers can review the code as well as easily adapt an open source software and modify it to their own needs.

bitcoin – with a lowercase ‘b’ is the coin which exists on the Bitcoin network. It can be perceived as a currency for the internet. In the same way as dollar or euro are currencies for the United States and Europe. Bitcoin-the-coin is the first cryptocurrency.

Also known as virtual or digital currency and BTC is an abbreviation of it.

In 2009, Bitcoin was developed and launched as an open-source protocol. It was based on a whitepaper written by Satoshi Nakamoto. He described the bitcoin as a digital currency. That is to say, backed up by the idea of an electronic payment system. But such that should be secure, verifiable and independent of any central authority. The first Bitcoin transaction was for two pizzas costing 10,000 BTC (a cool $190,000,000 at the high point of 2017).

Since the Bitcoin release, it has experienced highs and lows. However, it stayed as the preeminent cryptocurrency in the world.

Unlike regular fiat currency, there is no central Bitcoin bank to print and regulate the flow of currency. Bitcoin is held by users linked together by a central ledger. The ledger is a core Bitcoin feature known as the blockchain. The blockchain records every single transaction made using Bitcoin. It validates transactions and ensures the integrity of the network. 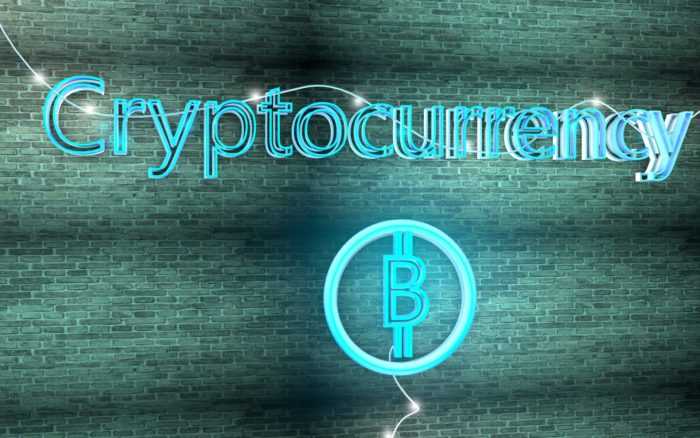 What is bitcoin in comparison with fiat currencies?

It’s like an online version of cash. You can use it to buy products and services. But not many shops accept Bitcoin yet.  And some countries have banned it altogether.

The physical Bitcoins you see in photos are a ornaments. They would be worthless without the private codes printed inside them.

Fiat currencies are a physical medium of exchange with an unlimited supply. It is issued and controlled by a government. Bitcoin, on the other hand, has a set maximum supply of 21M coins.  And as on first place, it is not controlled by any government or entity. Both crypto and fiat currencies coexist alongside each other. And have their advantages and disadvantages.

Bitcoin has some resemblances to fiat money: value changes according to market variables.  As Bitcoin is digital people can use them to buy things or pay for services. Also, people already use it in their daily lives as any other fiat currency, but this is where similarities end.

Bitcoin has several attributes that set it aside from traditional currencies as a pan-global means of exchange. Central banks or monetary authorities do not control the number of Bitcoins.

It is decentralized making it global. Anyone with a computer can set up a Bitcoin address to receive or transfer Bitcoins in seconds.

The cryptocurrency allows users to maintain multiple addresses and setting up an address requires no personal information.

DLT technology makes Bitcoin completely transparent. It stores complete details by an address of every transaction that ever occurs. Transfers of Bitcoin are immediate and when you make it once, they are final. At the same time, there are some fees.  And international and domestic transfers are not subject to foreign currency exchange rates and fees for the transfer. There are no borders when it comes to Bitcoin.

Bitcoin is a fixed asset.

However, Bitcoin is divisible so the growth potential for the exchange medium is unlimited. Certainly, one of the most interesting inventions that came alongside Bitcoin is blockchain or distributed ledger technology (DLT). DLT has amazing potential when it comes to traditional operations.  And also as settlement results for businesses in the financial as well as other industries.

What bitcoin is maybe the best describes this. Bitcoin cannot be held or kept in a pocket or wallet like currency.

So, what is bitcoin if you can’t touch it?

It is purely a computer-based means of exchange. Bitcoin has morphed from a fledgling digital currency into an asset or commodity. In fact, Bitcoin somewhat straddles the median. Its use of a currency is limited, it is too volatile to be considered a solid asset. But it is traded similarly to regular stocks and shares. 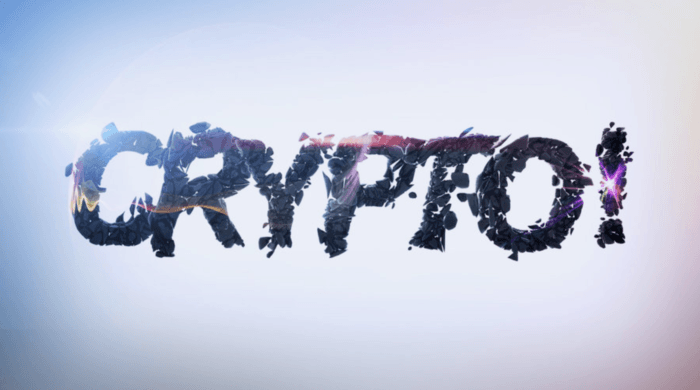 Can we, on the question what is bitcoin, say it is currency?

There is a great deal of debate about whether Bitcoin is a currency. We called The Merriam-Webster Dictionary for help and found that this dictionary defines currency as:

The official definition of currency may leave you more confused about whether what is bitcoin. Is it a currency or something else? It certainly meets some of the characteristics in the definition, but not all.

In September 2015, the Commodity Futures Trading Commission (CFTC) in the United States officially designated Bitcoin as a commodity.

Can we, on the question what is bitcoin, say it is a commodity?

Bitcoin is one of those assets that does not quite fit well into any definition. In addition, and a historical understanding of what is a currency and what is a commodity.

While throughout history, many commodities and even some manufactured products have served as currency. The best examples are gold and silver. Central banks and monetary authorities around the world continue to hold vast gold reserves. Moreover, they are categorizing their holdings as “foreign exchange reserves.” Hence, both gold and silver are off in the same class as Bitcoin.

As you can see, the classification what bitcoin is as a commodity is both dubious and understandable, at the same time. It is not easy to categorize Bitcoin. Because it is so new and different from other assets available to the market participants.

What is bitcoin in the future?

Bitcoin is a child of the technological revolution.

As the first global currency that people can use all over the world as a method of exchange without involving governments. This cryptocurrency will continue to attract interest and resistance.

For people in countries where currency flows are subject to stringent government control, bitcoin offers a method to transfer fortune to parts of the world where restrictions are less difficult.

Bitcoin appears here to stay, at least for the time being.

Containing the full system rules and unique cash-making strategies. You'll be surprised to see what indicators are being used and what is the master tuning for successful trades. Including case-studies and images.
commodity Cryptocurrency currency exchange Guide P2P what is bitcoin 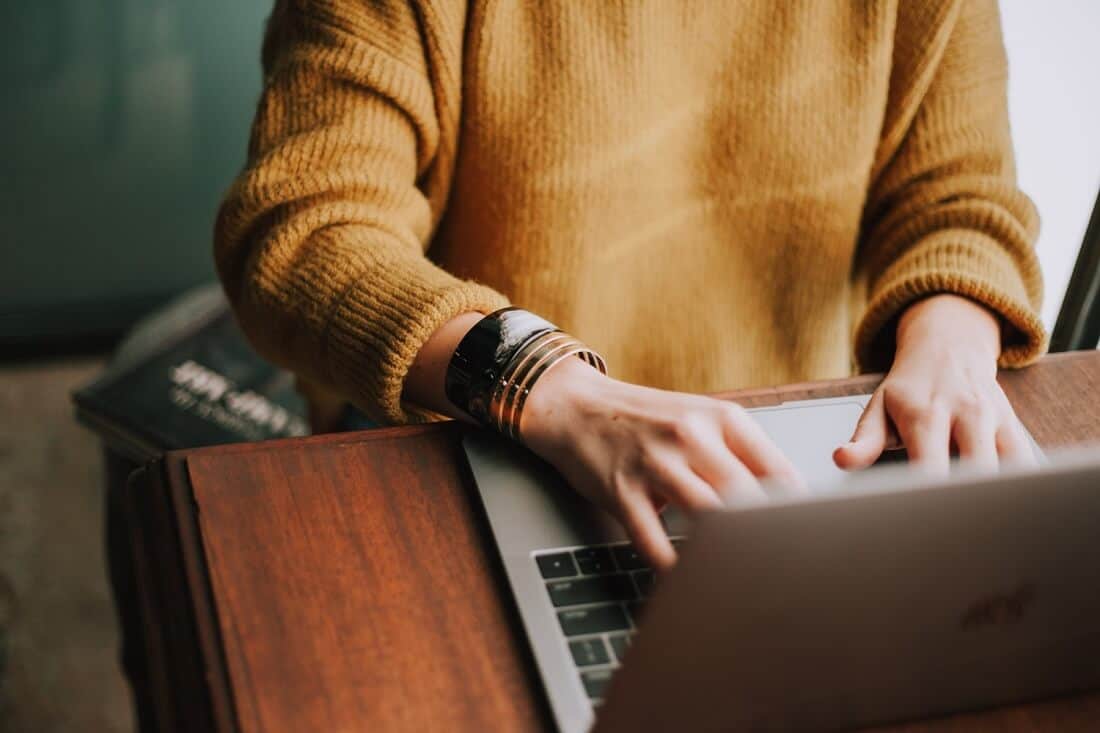 Online Lenders Frauds – How To Recognize Them 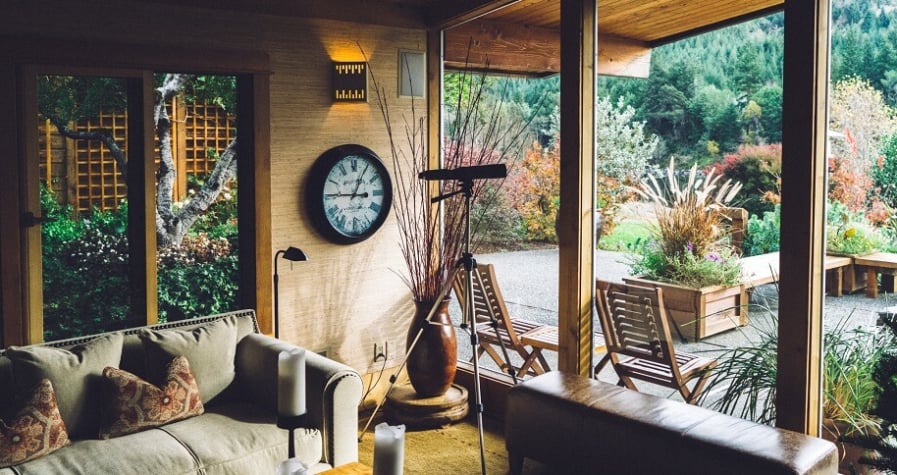 How Long It Takes to Have Enough to Buy a Home