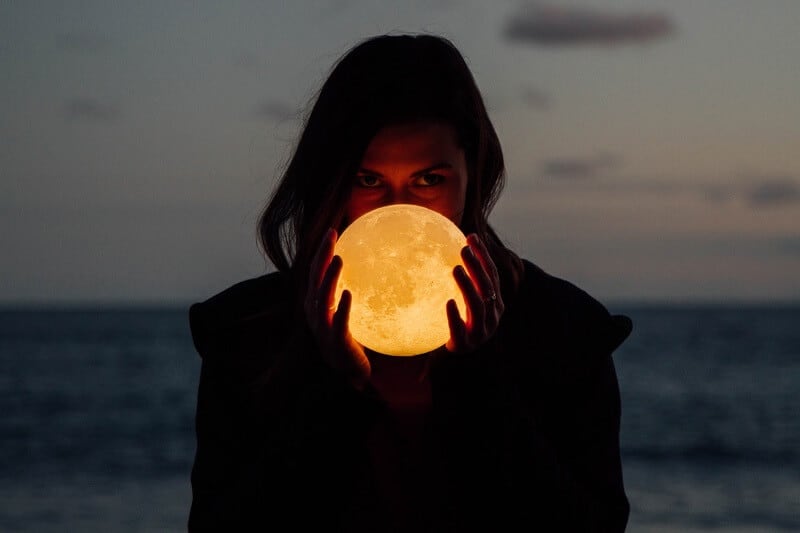 Superstition is so live in the stock market that you can barely believe. Imagine that it is Friday 13, just like it was in April, September, and December this year. Some people, especially scientifically-minded, would roll the eyes. But, despite the fact that Friday 13th is just a day in the calendar and it may occur several times in one year, some investors truly believe that it is a bad-luck day.

When enough investors share this foolish belief, stock prices can be changed but not in the investors’ favor.

But do superstitions really affect the stock markets?

Some studies revealed that people are more risk-averse when thinking about Friday13.
One study from 2005 discovered that hesitation to do business on this day ends in a loss for the US economy of almost $900 billion. Does this scare affect stock prices? Believe or not, yes.

According to a study, returns on Friday 13th are lower compared with other days.

But it so funny to talk about Wall Street superstitions. So let’s proceed.

Superstition In the stock market No2: Did you know anything about the witching hour?

Several years ago I found an article written by the man who worked as a broker on Wall Street. I am sorry, I didn’t remember his name. But what I remember is the witching hours are between 2 and 3 PM. Superstition linked to this part of the day (notice, it was on a daily base) was related to market close. If the market sold off at that time, it was a sure sign that the market will be closed on a positive mark. In that interval, from 2 to 3 PM, he and his colleagues were maniacally buying stocks. Just to provide a stronger close.

It worked until it didn’t. They didn’t leave the stats.

Superstition In the Stock Market No3: Sell on Rosh Hashanah and buy on Yom Kippur

Do you believe that this trade works? Well, yes. More often than not. But for Jewish. Maybe you should try to sell some of your positions on January 1 or on Christmas or on Islamic New Year. In 2020 it will begin in the evening of Wednesday, August 19 and ends in the evening of Thursday, August 20

But I am not so sure, dates may vary.

Did you know that for one part of Orthodox the New Year actually begins on January, 14? Confused? It is just a calendar. But if it works for Jewish why it doesn’t work for others? There is no reason. The only thing to consider is, do you have to trade according to the Jewish calendar or you can use any.

What I learned during my life is: about superstition and taste is worthless to argue. Take it or leave it.

From 1967 to 2003 this superstition showed it was accurate 68%.  Several years in a row AFC teams were winning the Super Bowl and that was a period of economic growth, but who cares?

It was 1967 when one AFC team won the first Super Bowl. During the following period, AFC teams have won 11 times, if you check the stock market result you will be surprised. In 6 of those 11 years, the stock market was dropped. On the other side the stats aren’t so favorable, NFC won Super Bowl more than 30 times and Dow Jones didn’t advance in each of them.

This one is a bit harder to rebut.

The October effect is a market anomaly. The stocks tend to decrease during October. Honestly, it is mainly a psychological effect rather than a real wonder. The stats show something different than this theory.

October has this reputation thanks to Panic in 1907, Black Monday, Black Tuesday and Black Thursday in 1929, and Black Monday in 1987.

Black Monday, 1987 that happened on October 19. The Dow fall 22.6% in one day. It was possibly one of the most unlucky days for investors and the stock market.

Despite the scary title, this effect is not statistically exact. From a historical view, October has seen the end of bear markets more than it witnessed the beginnings. But, investors see this month as dangerous and they are selling, and that sentiment creates possibilities to buy on the other side. So, superstition or not, while one sees the end, the other will see the beginning.

Irrationality and superstition in investing will always cause lower returns. Traders, whether they admit it or not, are superstitious. Some will have a happy pen, the other lucky shirt or underwear (hard to believe), some will have some other talisman. Superstition in the stock market is broad spread.

Luckily, many investors and traders are devoted to science, education, and knowledge.

When you believe in things
That you don’t understand,
Then you suffer,
Superstition ain’t the way

Containing the full system rules and unique cash-making strategies. You'll be surprised to see what indicators are being used and what is the master tuning for successful trades. Including case-studies and images.
investing investors stock market Superstition Traders trading 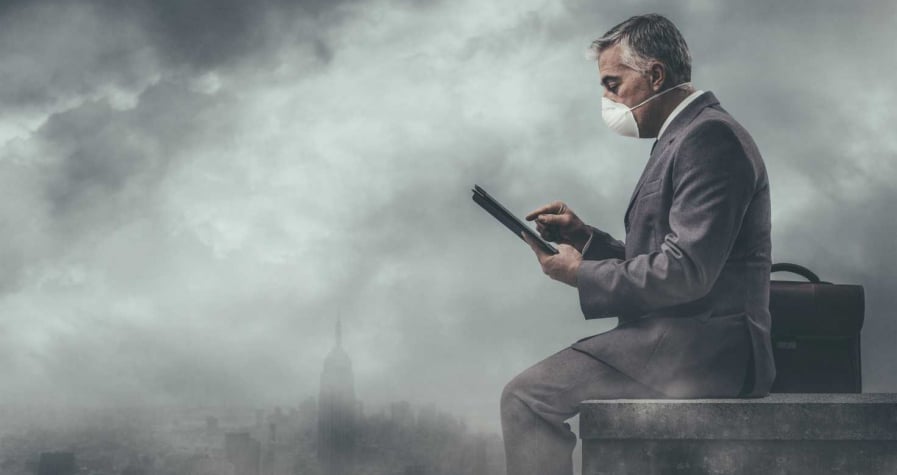 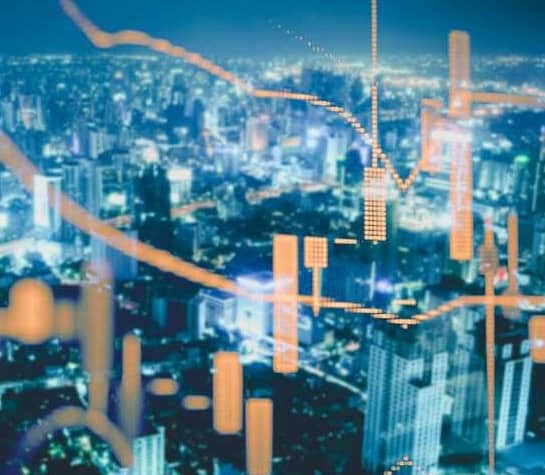 Should you trade Forex or stocks? 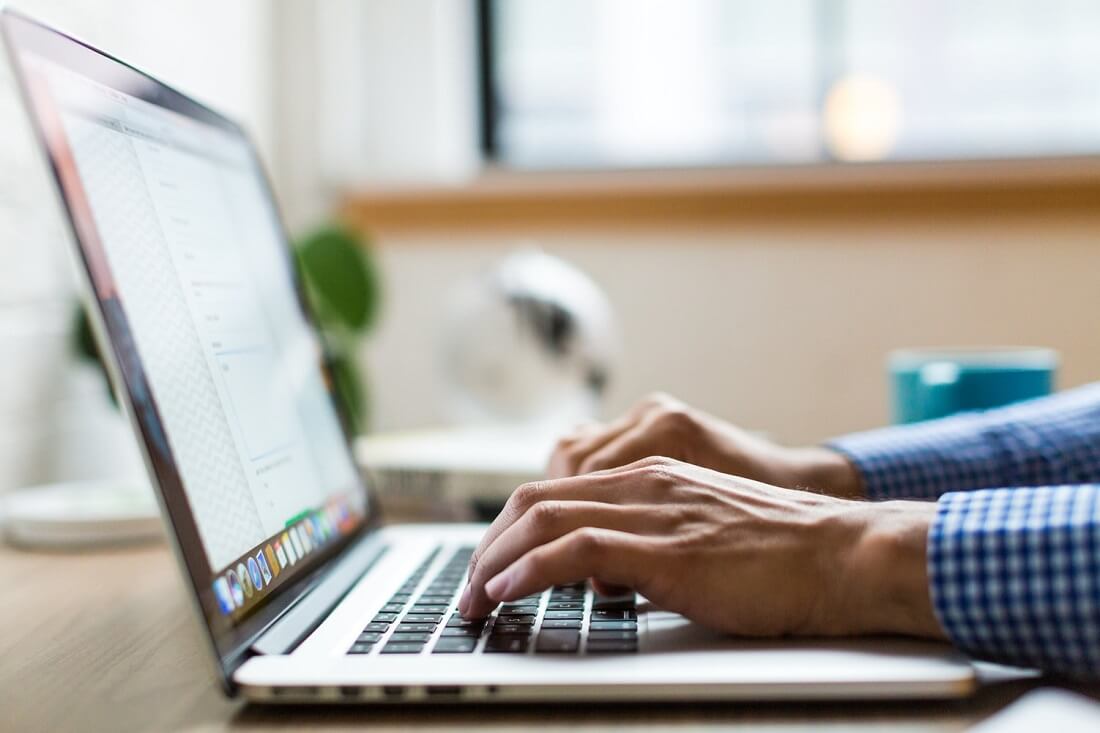 Is trading stocks better than forex? 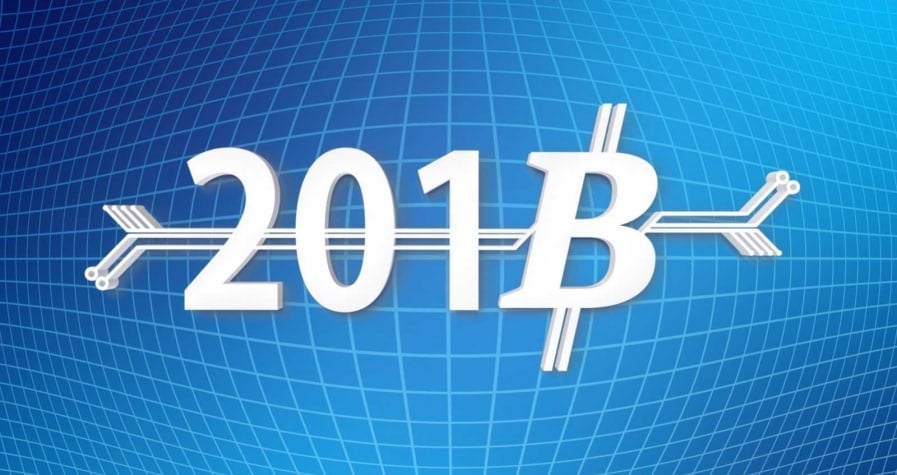