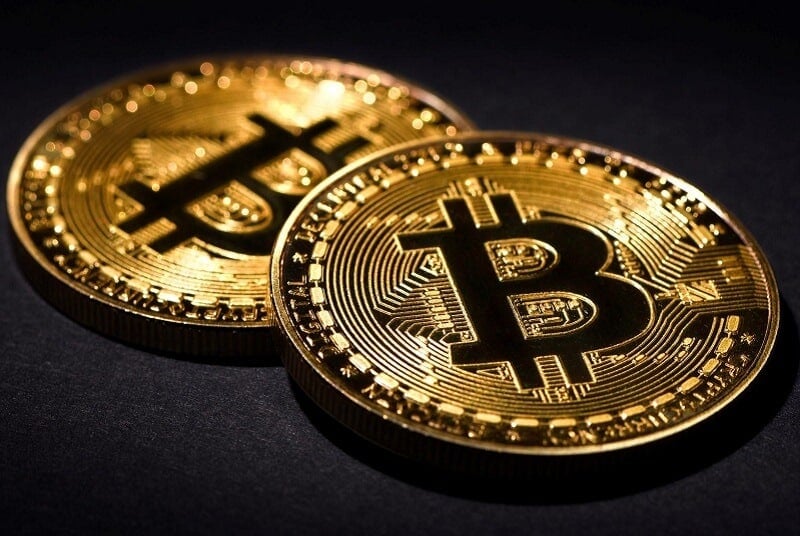 EU banks welcome Bitcoin??? Yes. In the ever-running war of governments against money laundering and terrorism financing new regulations are being enacted and implemented in many countries on almost regular yearly levels. And the approaching deadline for implementing one such regulation in the EU is good news for all investors and potential investors in cryptocurrencies from this supranational block. The governments of EU member states have until January 10, 2020, time to implement the 5th Anti-Money Laundering Directive (5th AMLD) which brings a sorely needed legal framework for trading and investing in cryptos. Until recently, among the EU legislators existed a strong negative attitude towards the cryptocurrencies. Most often justified by a lack of proper legal framework and the potential for a sinister use of the advantages they are lauded for. But from January next year, such obstacles shall be removed, and crypto trading will be available along with the more conventional banking and investment products.

What does 5th AMLD bring?

While most of the public and media is putting the focus on the parts of the new regulations which tighten the AML rules concerning the regulation of real estate agents and precious metals dealers, on the sidelines are left novelties regarding the cryptocurrencies.

The most important novelty is the implementation of a definition of what is a cryptocurrency. Even though the general public knows what it is and what it is not, this was a crucial moment for making investment and trading with cryptos through traditional institutions possible in the EU. Now the commercial and investment banks will have a precise legal language of what cryptocurrencies are.

The second crucial part of legal regulations is the definition of a waller provider. This will have the effect of allowing all of the existing financial regulations to be applicable to cryptocurrencies. And such applicability will legally equalize the traditional investment vehicles with the cryptocurrencies.

The impact on traders, investors and common people

The deadline for implementation of new AML regulation is fast approaching, but many member states are well behind is this regard. On November 14 this year, Geman’s Bundestag has passed a new bill which now awaits the passage in the upper house of German Parliament, after which ratification by all 16 federal states must follow.

After this new financial regulation bill becomes the law of the land, Germany will join the likes of Austria, Belgium, Ireland, Greece, Finland, Croatia, Italy, Latvia, and Luxembourg; as another country that has implemented new rules and made cryptocurrency investing and trading possible. But, Germany is an economic powerhouse and one of the financial centers of the EU, thus this move has a higher significance than meets the eye. Germany is not just another country. It is a country with a GDP amounting to 22% of the whole block, and its financial regulations and market trends are closely watched and often copied by other member states.

The public reaction on how EU banks welcome Bitcoin

The public reaction to the new bill was somewhat as expected, some have welcomed it while others decided to criticize less novel potential impacts.

The Association of German Banks has reacted positively to the news that EU banks welcome Bitcoin. This comes as no surprise bearing in mind how much this institution was expressing support for regulating cryptocurrencies, and thus bringing it into a legitimate system of banking in Germany out from the grey zone it existed till now. The criticism can be boiled down to repeated yelling “banks are crooked”. And these concerns do have merit. In the past, commercial and investment banks did, and often still do, behave in a predatory way. But that is not the reason to fight against bringing the cryptos into the world of traditional banking. It is a reason to better regulate traditional banks, and protect their customers. After all, decreasing the power of banks over common people was one of the philosophical reasons for the invention of cryptocurrencies.

In the end, a long time considered as an obsession of pimpled geeky libertarians cryptocurrencies is about to enter the game after January 10, when the second-largest economy per GDP makes them part of its regulated financial system.

Containing the full system rules and unique cash-making strategies. You'll be surprised to see what indicators are being used and what is the master tuning for successful trades. Including case-studies and images.
5th AMLD Crypto Cryptocurrencies EU banks EU Bitcoin 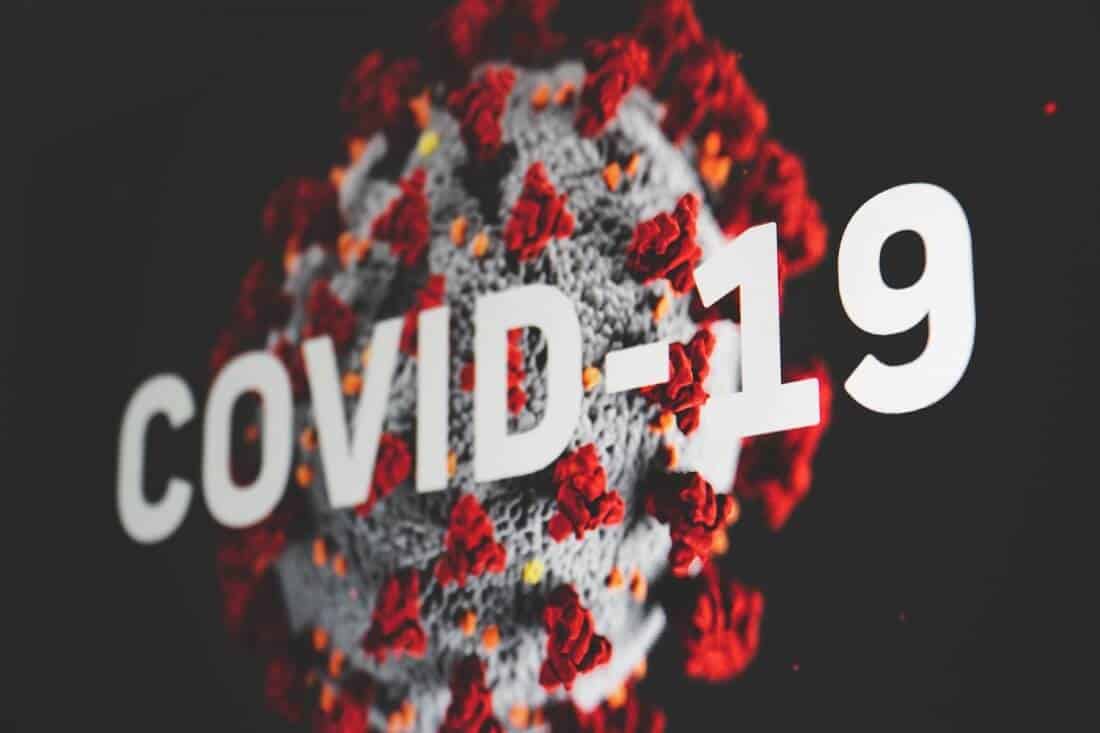 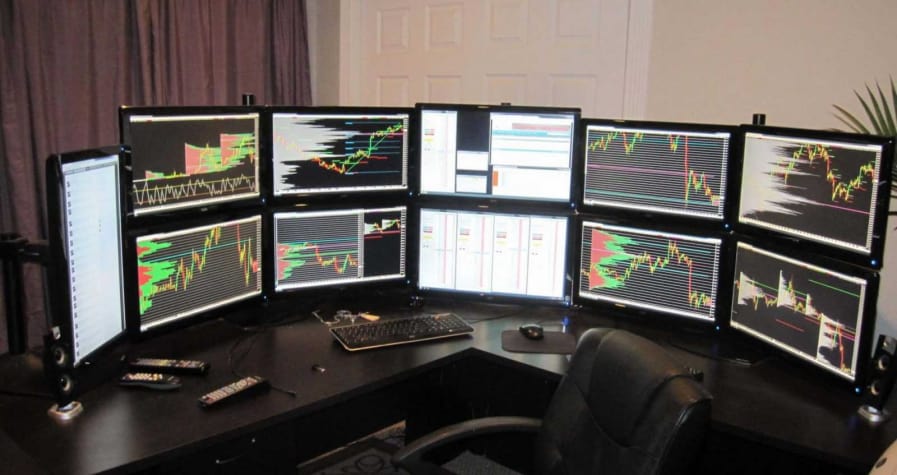 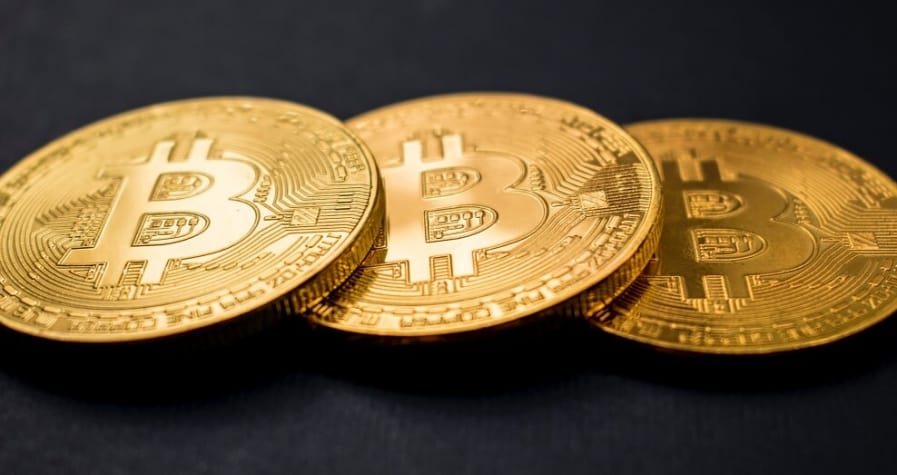