Despite all suspicions and rudeness, female entrepreneurs showed better results 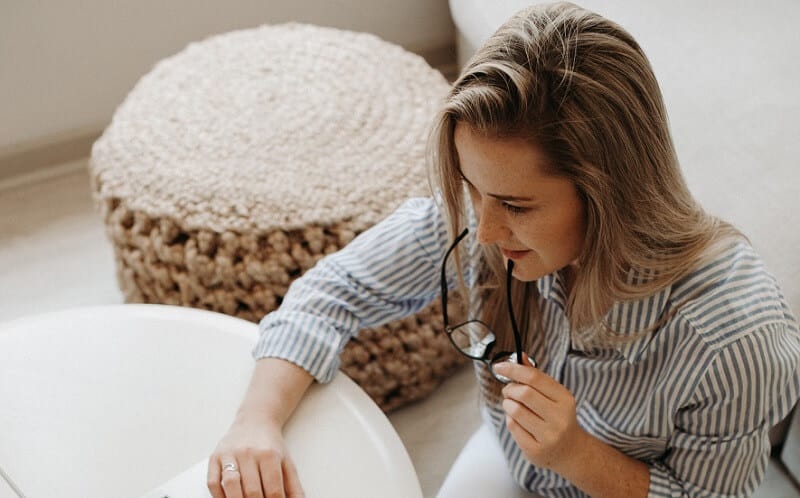 Female entrepreneurs are faced with rude questions about private life, family, marital status, or children. At the initial stage, investors implied they are a greater risk of loss.

According to a new report from the Female Founders Forum, female founders are bringing more venture capital funding. More than male founders.
Startups led by female founders raised extra rounds in the percentage of 52, while the male result is 51%. This is data from the UK. It isn’t a big difference but we can learn something from this data.

First of all, female entrepreneurs are faced with investors skepticism when starting the business. But as time goes by they gain more trust. So, we can say that the biggest difficulty for female entrepreneurs happens in the beginning stages of setting up a business. Later, when they break that wall, it becomes easier.

To illustrate how difficult is for females in the early stage of their businesses there is an additional statistical result. The numbers in funding in the early stage are horrible for female-led startups. Only 21% of them have access to any investment. But when they succeed to get it, their startups raise cash faster than males’.

The stats show: after 4 or 5 years from the first raise round, 66% of female-led startups are winning second funding round. On the side without a female founder, the result is 62,8%.

The fact is that females are starting their businesses harder and with more barriers, but when they jump over them they show better results. Some studies revealed that if there could be more gender parity in entrepreneurship, US GDP might grow by $28 trillion by 2025.

And the picture is almost the same all over the world.

The worst places for female entrepreneurs

A study by HSBC Private Banking has exposed that over 30% of female entrepreneurs felt gender bias while seeking investors. Also, females get about 5% less funding than males while trying capital funding. The survey titled ‘She’s the Business’, studied 1200 female and male entrepreneurs in 8 distinct markets. The focus was on the entrepreneurs who have gained a minimum of £100,000 worth of funding. The study titled ‘She’s the Business’, taken by the HSBC Private Banking pointed: “Our research identifies the particular hurdles faced by women in the start-up community at critical points along the way, and explores the underlying, often subtle reasons why female entrepreneurs feel negatively impacted”

Women entrepreneurs have made changes that can lessen gender inequality. First is an expansion in business networks for women. That should help them to make connections.

The gender inequality can decrease when more women make their wealth. Female entrepreneurs are inviting investors to take effort by making the fundraising process more transparent, incorporating at least one women in the panels, presenting precise criteria, and complete feedback after.

The gender disparity between entrepreneurs will not bring progress.

Containing the full system rules and unique cash-making strategies. You'll be surprised to see what indicators are being used and what is the master tuning for successful trades. Including case-studies and images.
business Female entrepreneurs finance investing markets trading 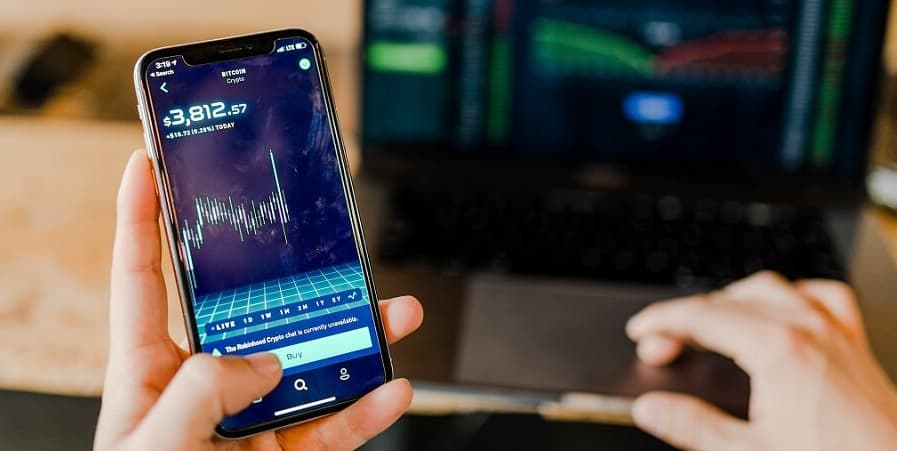 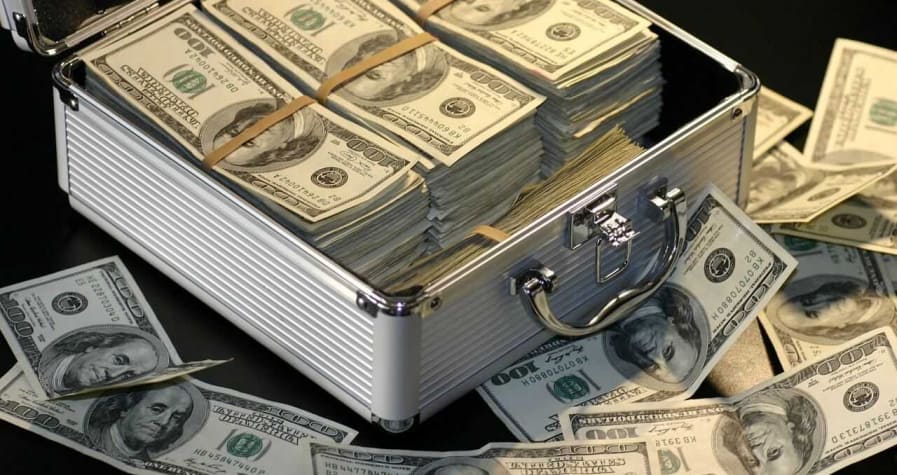 Bad credit loan – How to improve the financial health 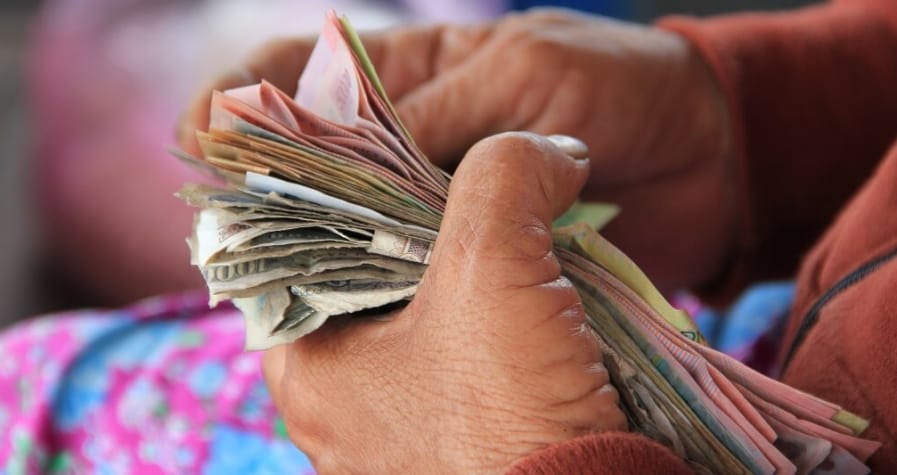 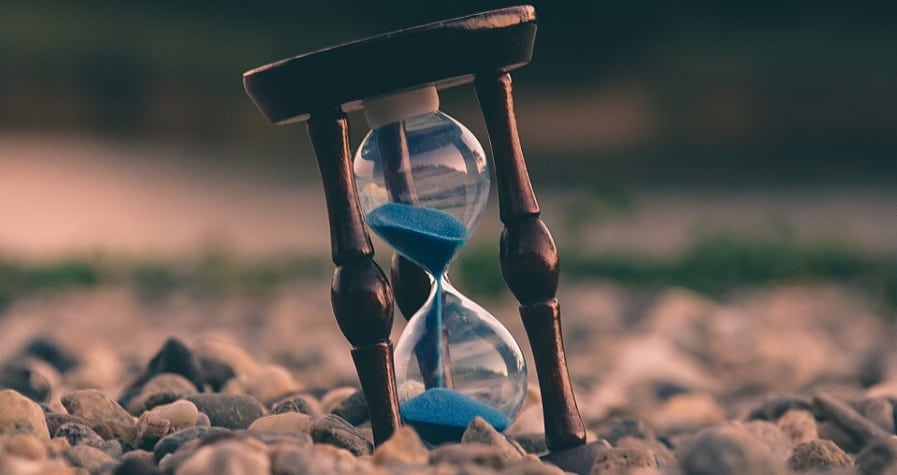 How to Make a Fortune Working From Home