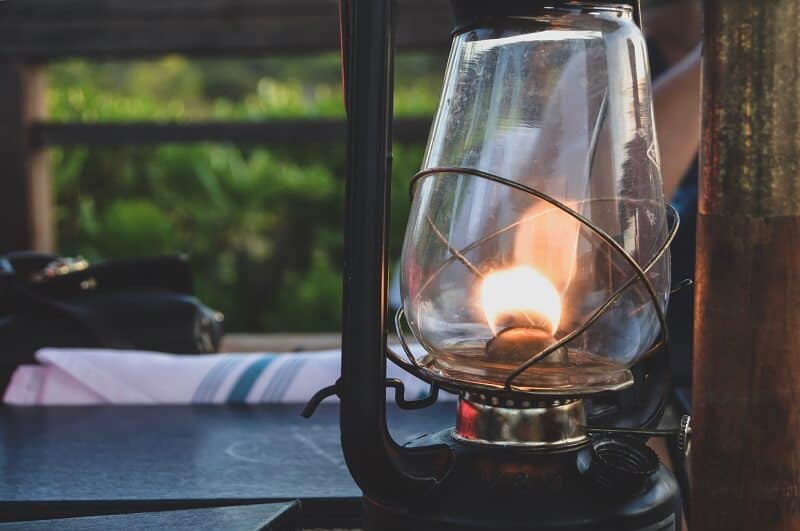 Oil stocks rose and all energy stocks rose but Wall Street fell on Monday after weekend attacks on Saudi Arabia’s oil facilities. Investors’ are concerned about this geopolitical risk and its influence on the global economy.

The attack carried oil prices up more than 20%. But easing came after many countries stated they would use crisis reserves to ensure stable supplies.

Also, oil futures rose10% Monday morning as a consequence of the attack. Saudi Arabia suspended 5.7 million barrels of daily production, which is more than 5% of the total production in the whole world.

As energy prices increase, investors may need to evaluate some of these energy stocks.

Oil Stocks Are Rising Which Ones to Buy

Some oil companies hit much larger gains as investors hurried to close their positions and avoid losses. For example, Carrizo Oil & Gas CRZO stock rose 19.53%, it had 39% of shares open for trading sold-short, reported FactSet. The shares climbed up 19.5% and close at $10.22. But, it is lower 62% from the 52-week intraday high of $26.67 placed in September last year. 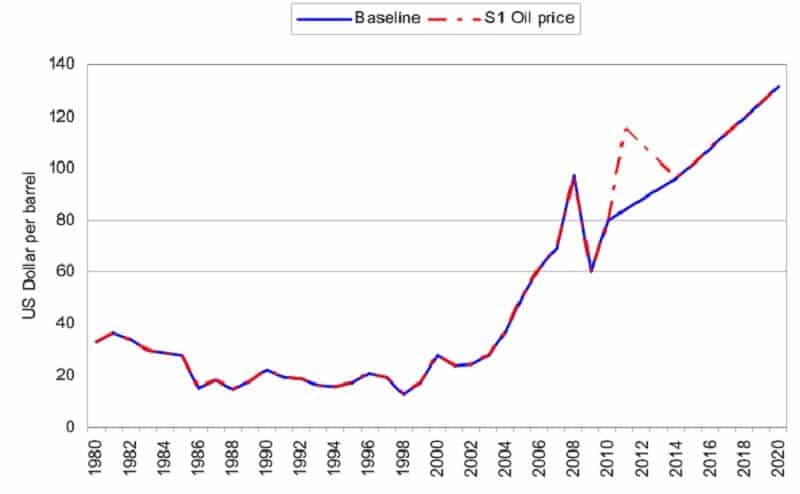 MarketWatch published a list of energy companies in the S&P 1500 favorable to invest in now.

How to determine the good one

Investors have to estimate the company’s balance sheet to reveal is it in stable financial status. Does the company have the money to satisfy its business obligations, if market conditions worsen? This is important data. Secondly, investors have to check companies leverage ratio. But the most important factor for oil investors when choosing the oil stock has to be its debt to EBITDA ratio and net debt to capital ratio.

Majority of oil companies will issue their current leverage metrics on their website so it is easy to check.

Investors should take care of the company’s liquidity.

That is money to which a company has immediate access to satisfy its financial obligations. The company must have enough cash for that purposes, a fund for several months, for example. How will you know that? Just divide a company’s declared capital budget by its cash on accounts.

An oil stock that is enough protected against a big fall in oil prices owns a stable credit rating, low leverage ratio, and much liquidity. Such companies are good investments, despite the oil prices droppings.

Containing the full system rules and unique cash-making strategies. You'll be surprised to see what indicators are being used and what is the master tuning for successful trades. Including case-studies and images.
crude oil investin oil price oil stocks trading 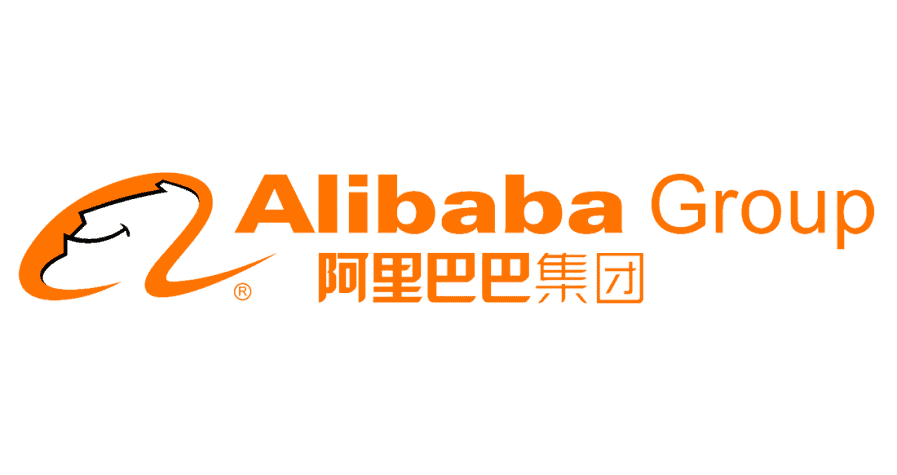 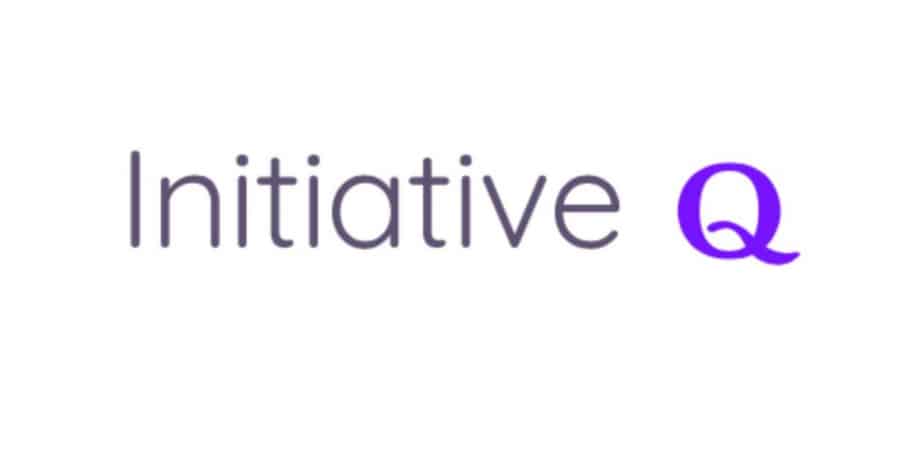 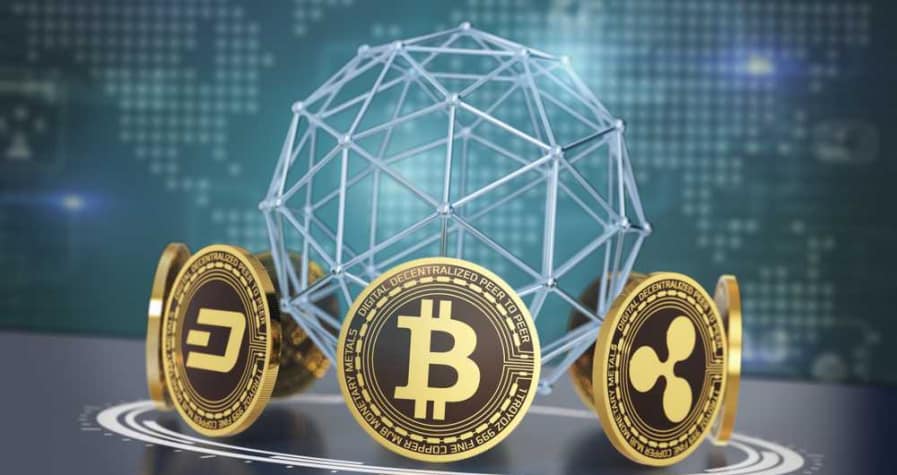