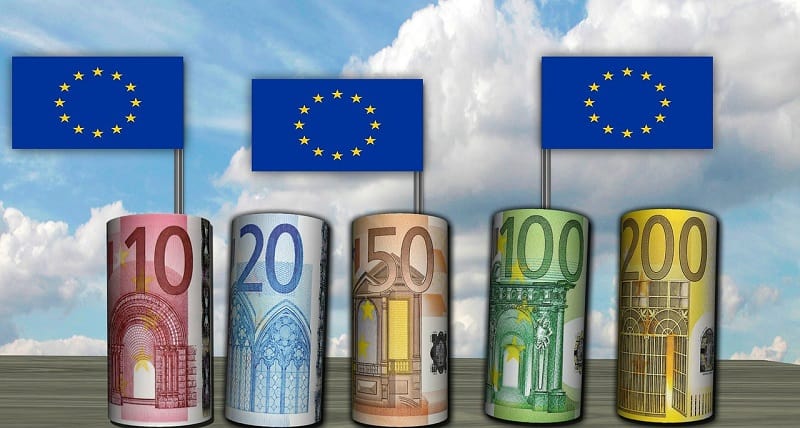 The financial services company from Bristol will have to come up with answers about their continuing support for Neil Woodford’s troubled fund when they publish the half-year earnings report on Thursday, August 7.

One week after the administrators of the Woodford Equity Income Fund, Link Asset Services, have announced that the troubled fund may stay shut until early December, trouble is brewing for Bristol’s retail investment giant, Hargreaves Lansdown. According to the Times of London Crag Newman, co-founder of Neil Woodford’s company is secretly selling his two multimillion pounds worth properties. The troublesome week for a former darling of the retail investment industry, Woodford, is creating some problems for other big players.

Hargreaves has already brought on itself scrutiny for continuing recommendation of Woodford’s fund until the very last day, June 3, when the fund was suspended following a prolonged period of poor performance during which it shrunk to just £3.5B from its peak of over £10B. That suspension affected around a quarter of Hargreaves customers, leaving them with their funds locked up for what now seems to be as long as six months. Now, the Hargreaves customers are bound to continue paying fees through the period they may not have wished to hold on these investments. According to the Financial Times, the CEO of Hargreaves Lansdown, Chris Hill, has issued an apology to their clients and waved its 0.45% fee to their customers on funds frozen in Woodford’s equity fund.

On Thursday, analysts are expecting that Hargreaves reports a 5% rise in pre-tax profits and an 8% rise in revenues. But that report will encompass only one month of the fallout from the Woodford fund’s malaise. Some, such as Gurjit Kambo of JP Morgan Cazenove, is warning their clients that deposits in Hargreaves are likely to be negatively impacted by developments relating the Woodford’s fund.

“With investors in Woodford’s equity income fund still gated, and the relationship between Woodford funds and Hargreaves Lansdown under increased scrutiny, we have reduced our inflow estimates,” Kambo said in a note to clients.

Analysts of the Deutsche Bank argue that Hargreaves shares have taken enough of toll to account for the fallout from Woodford’s debacle. In mid-May, their value has peaked at £24.47 and then fell to as low as £18.59 following the freezing of the “Woodford’s Equity” fund. Since then they have recovered, with some ups and downs, to £20.43 on Friday, August 2.

But despite all these developments and conflicting opinions, a question remains. Why did Hargreaves Lansdown continue to recommend Woodford’s fund until the day it was suspended, and through its shrinking which amounted to 65% of its peak value?

Containing the full system rules and unique cash-making strategies. You'll be surprised to see what indicators are being used and what is the master tuning for successful trades. Including case-studies and images.
Hargreaves Neil Woodford Woodford fund 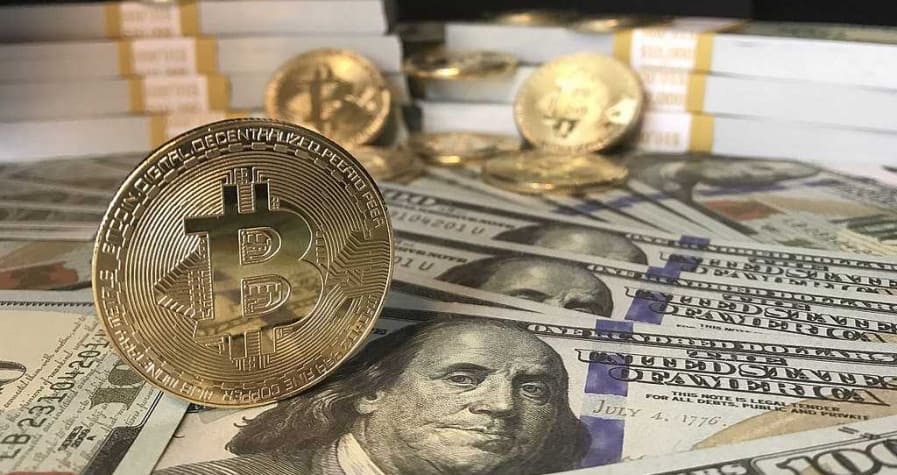 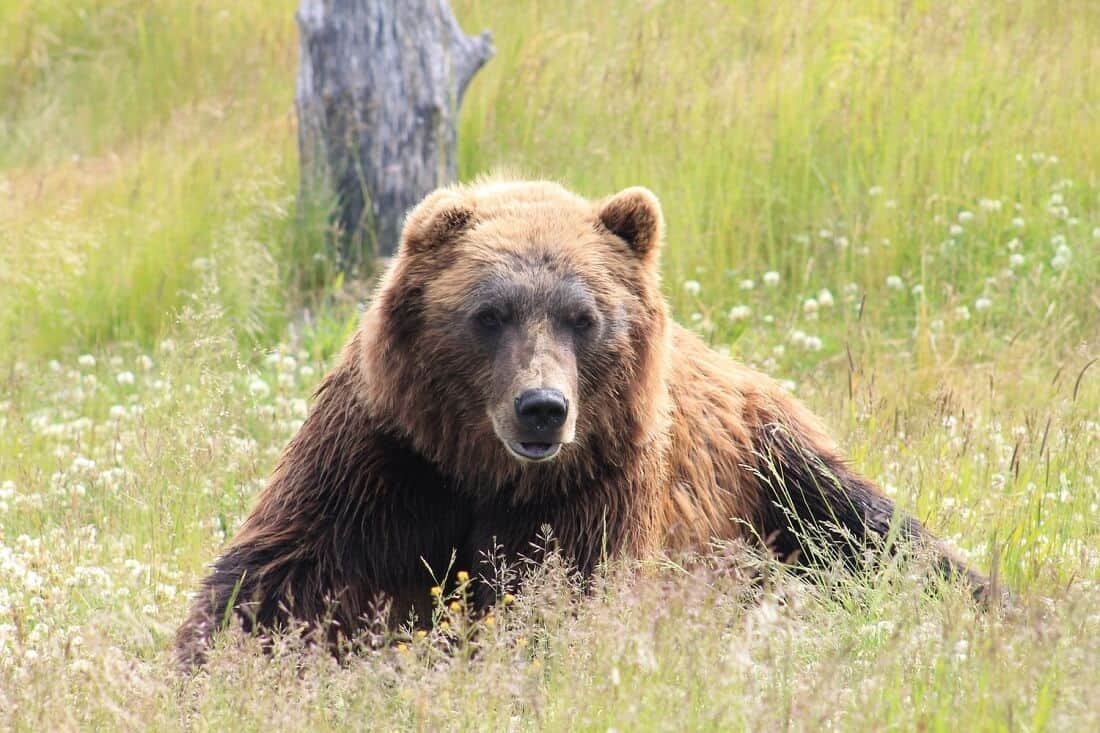 How Long Will The Bear Market Last?