The investors priced Brexit as uncertainty 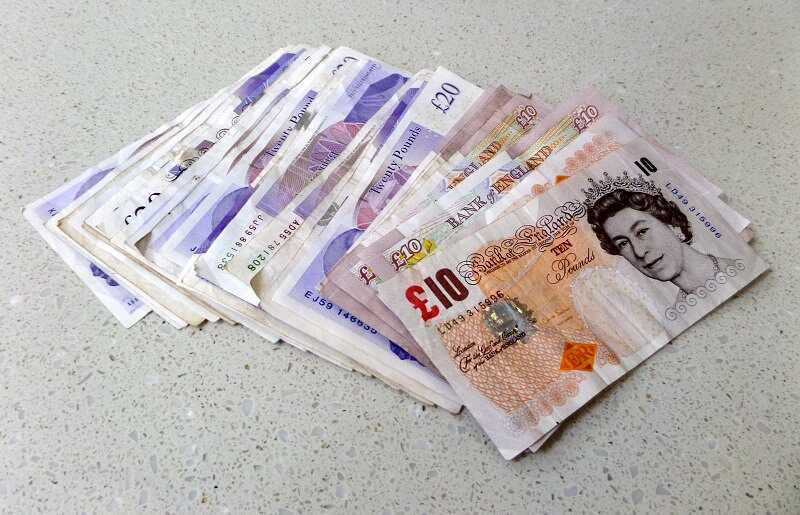 The Sterling pound yesterday dropped below 2-week lows in the early London session.

The investors priced-in Brexit uncertainty ahead of a crucial meeting between Theresa May and the European Commission President.

The GBP/USD currency pair yesterday dropped to a low of 1.2855 following the BoE rate decision before rallying to a high of 1.2997 on Mark Carney‘s balanced comments.

Sterling is trading little changed at around mid 1.2900 before the UK Prime Minister Theresa May reaches Dublin to meet her Irish counterpart and discuss the problematical border plan.

Cable (GBPUSD, often referred to as “The Cable”) tested fresh lows in the mid-1.2800s on Thursday. Although running to recover some ground later and close the day with small gains. It was a small drop in open interest and a decent raise in volume.

There is a potential continuation of the bounce, which will leave at the same time occasional dips shallow.

The 4 hours chart shows that the pair quickly recovered above its 200 EMA, although it has already tested levels below it. A bearish 20 SMA keeps capping the upside, while technical indicators have recovered from oversold levels, now losing upward strength within negative levels, indicating that the risk of an upward extension remains limited. The pair would need to surpass the 1.3040 resistance to be able to extend its gains toward the 1.3100 price zone, yet as long as Brexit uncertainty prevails, the most likely scenario is sellers taking their chances on spikes above 1.3000.

UK shares were having a good day on Tuesday, with the FTSE 100 has gone from strength to strength as the morning has progressed.

The index was given a lift early on by BP’s better-than-expected results, which have pushed the oil giant’s shares up more than 5%.

Shares were also boosted after the pound fell back in the wake of the disappointing survey of the UK services sector.
Currently, rate is $1 = £0.7728.

Shares often rise when sterling falls. The weaker currency lifts the value of companies’ overseas earnings when they are brought back to the UK and converted back into pounds.

Governor Carney’s said on Thursday, that further rate hikes should not be priced out of the Pound.

Focus returns to Brexit and whether Theresa May can find more support for concessions to deliver a deal pleasant to Parliament.

All options are still on the table

With the UK government still working its way to the UK parliament with the Brexit agreement approval, the Brexit uncertainty is set for the next weeks. The 2019 GBP/USD forecast highly depend on the result of the Brexit deal going forward. All options are still on the table leaving different GBP/USD scenarios all applicable.

Sterling could fall past 1.2000 level that historically frames the bottom and serves as a territory of rebound for GBP/USD in case of hard Brexit. The reasonable solution for all interested parties in the UK parliament, the UK government and in the EU should be to avoid the scenario of no-deal Brexit. That would throw the UK economy and Sterling into confusion with the Bank of England saying the bottom for Sterling would be some 25% lower.

Also, no transition Brexit would realize an unfavorable scenario for Sterling with falling to the lowest level since 1985 of 1.0700. Such scenarios are still considered doubtful. Should such scenarios develop, it is almost a sure shot for traders while buying GBP/USD at historical or/and cyclical lows.

The chance of the UK finally making some kind of Brexit deal with the European Union is still the mainstream scenario for the UK and for GBP/USD.

A no-deal Brexit is still not the most probable scenario for the UK economy going into 2019. The UK parliament stands in deep opposition to the Brexit deal agreed by the government.

Containing the full system rules and unique cash-making strategies. You'll be surprised to see what indicators are being used and what is the master tuning for successful trades. Including case-studies and images.
brexit EU GBP/USD Pund Sterlng pound UK 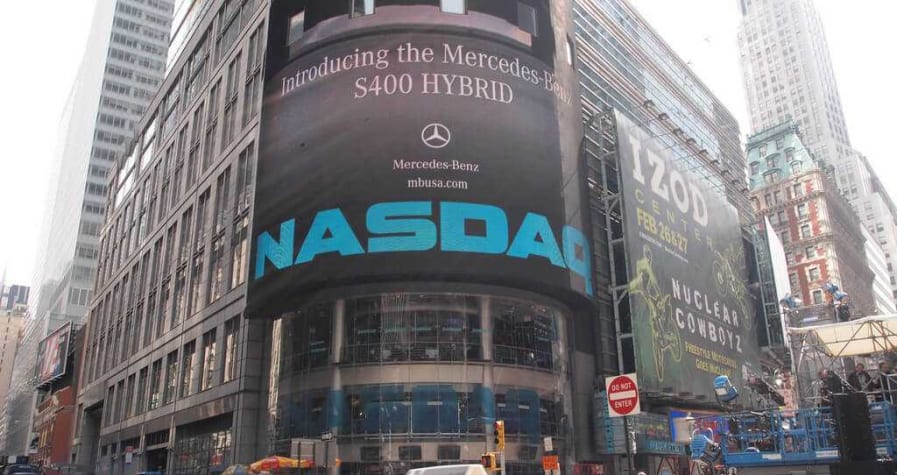 Nasdaq’s loophole in rules is under investigation 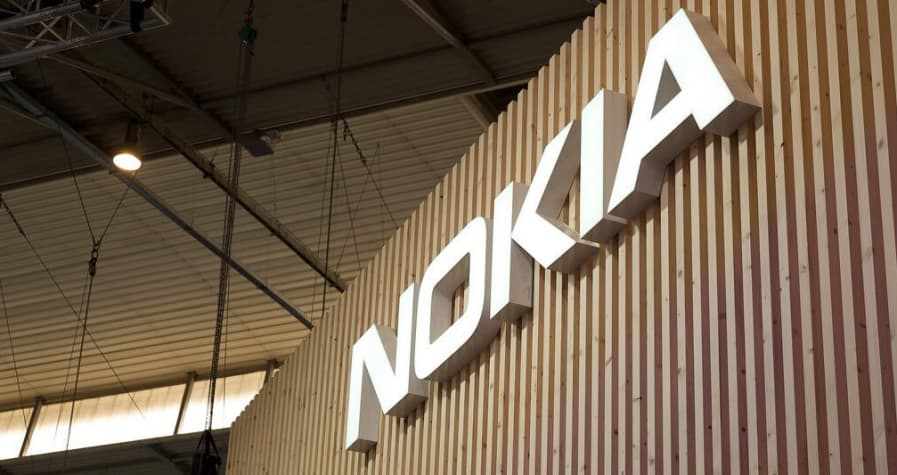