As we know almost 95% of Forex traders fails. But 5% have success.

So what is it that puts these traders in the top 5 percent?

Typical reasons such as experience, discipline, and fortitude?

We’ve all heard about that. But what is it that really makes them spot?

In this article, I’m going to analyze lesser-known characteristics that successful Forex traders have in common.

When I say successful Forex traders I mean consistently profitable.

Let me be crystal clear.

So many people talk about whether anyone can consistently profit from trading Forex.

I know because I made big research for finding proof on the internet. I found articles, testimonials, videos… And what I found is that is the truth.

Anyone can make consistent profit trading Forex and don’t ever let anyone tell you something different.

And what did I find?

What’s the secret to success?

I have to say, the only secret is that there is no secret.

But there is a piece of advice that will fully determine whether or not you are profitable. It’s a kind of habit.

Every single successful Forex trader has it in common, and it’s not something you can negotiate.

Successful traders never give up!

I know because I found the stories.

The ones about how some man tried for 3 years to make this Forex thing work, but with poor result. And he thought he just wasn’t for it. He failed because he didn’t recognize that his breakthrough moment was waiting for him just around the corner.

That is the problem.

There are so many traders who were fighting for years and suddenly took a break just before they made progress.

I know, they were exhausted by a large number of failures. But if they had a couple of trades more, they would have succeeded.

Never give up! This applies to all important things in life, but it’s never been truer than it is when it comes to becoming a successful Forex trader.

But, there is some difference between how the novice trader loses and how the successful Forex trader loses. What makes this difference?

Most novices in the Forex market view a loss as a bad thing.

Oh, no! It’s only one step on your way to winning.

The successful trader doesn’t view it as bad or wrong. It’s not a penalty because the Forex market isn’t able to do such things.

Forex market doesn’t know where you entered the market or where your stop loss was.

So, where you find a possibility to be punished? Nowhere, it is completely impossible.

Yes, I know! Making money is much more enjoyable than losing money.

If your trade doesn’t go your way doesn’t mean you should take it personally or emotionally. Stop to think like this and prevent this hole to be deeper! The successful Forex trader has the mindset that a loss is simply feedback. 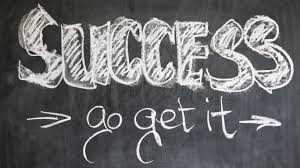 Losses are useful, they are very good teachers, they can be a powerful way to learn. Even a trade that ends up as a loss can be the right decision. How is that possible? If you’ve defined your edge, and the setup met all of your criteria to enter the market, then you did all you can do. The rest is up to the market. But some days the market just doesn’t play along. It isn’t your fault.

Instead of giving up, you should ask yourself “would I take this same setup again next week if it presented itself?”

If your answer is YES you are on the right path. But every time your answer is NO, you need to take a step back, figure out where something went wrong and correct it for the next trade.

They use price action

Actually, they are using some form of price action as part of their trading strategy.  Because price action plays a major role in any strategy.

It can develop and make stronger any trading strategy by providing areas to watch for potential entries as well as profit targets.

Why the edge is so important?

An edge is everything about the way you trade. An edge can help you to put the odds in your favor.

Edge is a combination of the time frame you trade, your risk to reward ratio, the key levels you’ve identified, the price action strategies you use, etc.

It is also important for your pre and post-trade routine. How do you handle losses or what do you do when you win? All of this, make up your trading edge.

You don’t have to master all of these factors that make up your edge at once or to start putting the odds in your favor.

It is better to master one set of factors and then leisurely expand to others to further clarify your edge. 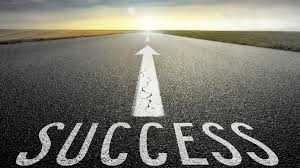 This should be the favorite way to learn. Become a master of two or three factors. You’ll find much less stressful than trying to become good at twenty factors. When you’ve mastered three or four things, expand the others to put together the odds in your favor.

Because the successful forex traders know, trying hard is a sign that something isn’t right. Trying to force a trading strategy to work will only lead to destructive behavior, such as emotional trading.

I remember the story of my friend when he first started trading Forex. He was spending countless hours studying setups. He spent hours and days and weeks doing so, ending up taking a completely different trade setup only to watch the original setup move in the intended direction without him.

He was trying too hard to make it work. As soon as he stopped over-analyzing trade setups and trying to make them work, his profit curve started to rise.

Now he is spending 20 minutes per day looking at his charts.

You’ve never met a successful Forex trader who didn’t know how much money they were risking on any given trade.

Surprising, the small number of traders don’t think about how much money is at risk before opening a trade. This is because they’re using an arbitrary percentage to calculate risk, such as one or two percent of their trading account balance.

The trader’s only interested in how much money is at risk – they could care less about the percentage. They always define their risk in terms of money.

They may use a percentage as an entrance of how much they’re allowed to risk, but when it comes to fully accept the risk before putting on the trade, they think only about money.

And successful Forex traders know when to walk away.

Walking away can be especially difficult after a trade. Our emotions are running wild and often take the best of us. Taking a break after a win will allow your emotions to settle. After the win, you may feel excited and proud of yourself.

Yeah, you have every right to be. But pride and excitement are inadmissible in the Forex market.

After a loss, you can go straight to the trap if try to go through the charts again looking for a new setup. Remember, your loss in some trade is just feedback. Take it as a signal to look at what you could have done differently. Successful Forex traders never do that.

The key to becoming successful isn’t about eliminating emotions after a loss, it’s about channeling them in a way that will make you a better trader.

And let’s go to the top of this article.

And you know what?

Becoming a successful Forex trader is a marathon, not a sprint. So, keep it in your mind!

Containing the full system rules and unique cash-making strategies. You'll be surprised to see what indicators are being used and what is the master tuning for successful trades. Including case-studies and images.
give up loss Money Profit progress successful traders successful trading trade trading 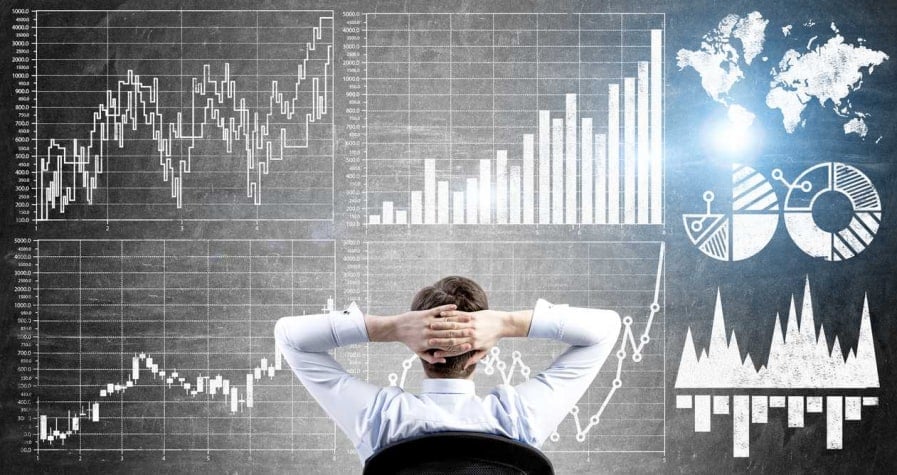 Scams – How to avoid scams in trading and investing 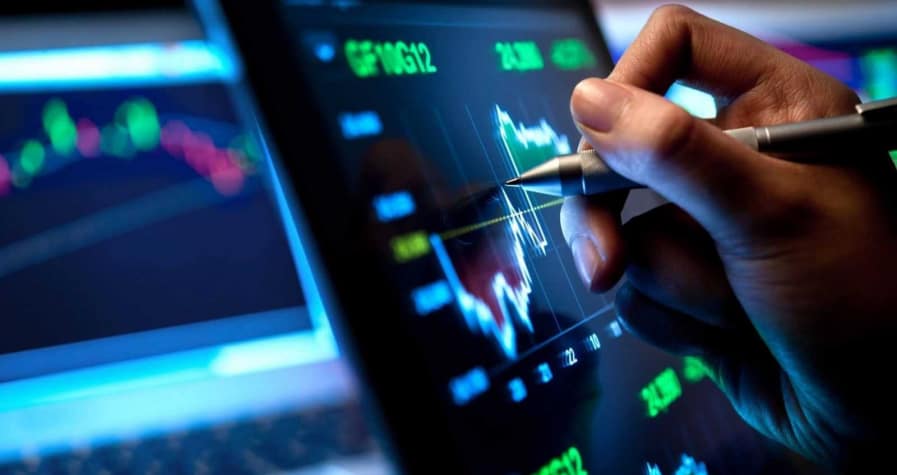