How Much Money Can You Make Trading Stocks? 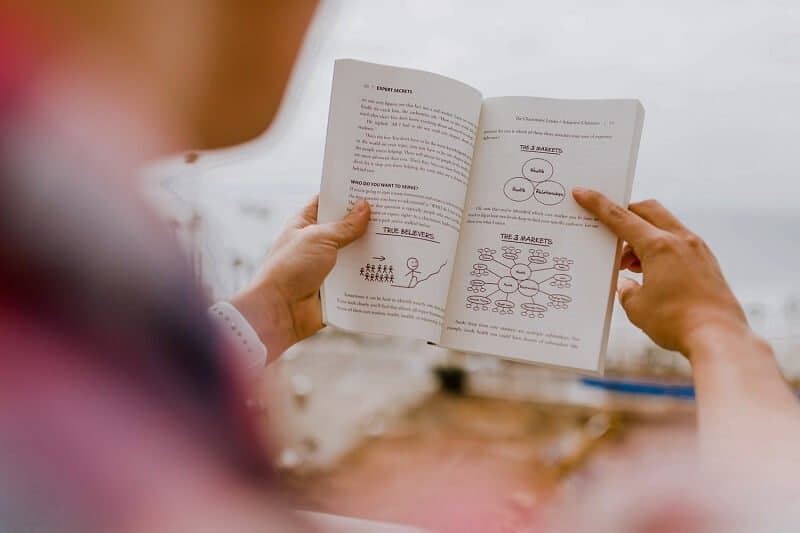 One of the journalistic truths is that if an article is titled with a question, most often the answer is “no”. But in this case, it is “it depends”.

One of the primary characteristics many famous traders are looking for in potential stocks for investment is having an average yearly growth over a number of years of 15 percent or more. The fact that big and successful traders do make investments in stocks says more than anything that such gains are out there waiting to be earned. But there are two schools of thought on this subject matter. One is saying that it is impossible and other, that it is possible to achieve a gain of 15 percent yearly or even more profits per year on the market.

Why is the gain of 15 percent yearly not possible?

One of the most common arguments among the members of this school of thought is the historic data, particularly for the past 20 years. One of the most cited sources is the J.P.Morgan Asset Management’s data which paints a bleak picture of annualized returns. The absolute bottom of all investment classes in their study is taken by the average investors with just 1.9% returns. The top of the pack is the real estate investment trusts with just 9.9% annualized gains in this period.

And when you look at those numbers it does look impossible to reach a gain of 15 percent yearly.

But among them are also those that point out that this number is by itself a misleading measure. And the math does back them. Because simply put, an average is calculated by adding up all numbers and dividing the sum with how many numbers you have. And it doesn’t reflect how much money you end up with after a certain number of years.

The influence of CAGR

Often, they would point out that the compound annual growth rate (CAGR) is a more precise metric, especially for a long term investment. The point is that it captures the compound effect of gains. In other words, average gains show only the average of percentile changes over some period of time. The CAGR shows at which rate your investment actually grew.

Another argument is that the long term averages, either the arithmetic mean or CAGR, are a misleading measure due to fundamental changes in the markets in recent times. Market corrections happen more often and are caused for different reasons than back in the old days of the 20th century. Thus, over the long-term decreasing the annualized gains even more.

The third and most common argument is that only the best of investors have ever beaten the market. People like Warren Buffett, Seth Klarman, Benjamin Graham, and so on. Long term value investors, who have gained fame and fortune by extraordinary means. That the average Joe at best can hope to equalize the track record of indices in the long run.

Why is the gain of 15 percent yearly possible?

To understand why it might be possible to have a gain of 15 percent yearly when trading you first need to understand that most of the arguments against such possibility are concerning the long-term investments. The buy and hold strategy. And that they are painting the generalities, while precise and correct, fail to present a more granular image of markets.

Many will point out that the paradigm of the markets has changed. That the real profits are in the “buy and protect” strategy. While it can be costly, smart protection of your profits can yield considerable annual gains.

Another group of proponents points out the fact that in the 21st-century markets are marked by considerable short-term swings. So that profits are in the swing trading, buying low and selling high while holding stocks just several days or few weeks. This type of trading can bring high and fast profits, but also high and fast losses. Thus, they warn that you should arm yourself with knowledge if you want to achieve a gain of 15 percent yearly.

Looking for patterns with increase and fall, and thus guessing accurately when to buy and when to sell. Also, collect data about the stocks you wish to invest in. patterns emerge and disappear, and the inherent volatility of the markets is an opportunity for making profits.

Studying the historical data of a limited number of stocks can give you insight into a very probable future movement of the prices. You should aim to get in the market at the right time and also exit at the opportune moment. And many will suggest you to not throw your net very wide, not to study too many stocks or look for too many different patterns. To concentrate on quality and not quantity. And always, make sure to have set a stop-loss.

The most convincing argument comes from day traders. It can be done very easily, but it comes with a risk. Day trading amounts to entering a trade at a certain predetermined point and exiting at a similarly predetermined point. All after just a few minutes or maybe a couple of hours.

Achieving the gain of 15 percent yearly when trading is very easy if you look at it in a certain way. That it is a large number of trades with relatively modest gains on average, in a relatively large period of time. Day trading can involve almost any financial vehicle, but the most popular are stocks, futures, and forex.

Quick, relatively small trades compared to multi-million investments you can hear about in the news can bring you a tidy sum in profits on a daily level. And if you are not greedy and use a system which can net you a 50% or more success rate, little by little it adds up.

A portfolio that can yield a 15% gain per year

One of the journalistic truths is that if an article is titled with a question, most often the answer is “no”. But in this case, it is “it depends”. If you are looking for a long term investment conventional wisdom is that it will be almost impossible to create a portfolio on your own. And such that could have a gain of 15 percent yearly from trading. Your best option is an investment into ETFs of well-known super-traders and established fund managers with a solid track record. That could, in the long run, net you around 10% per year.

But, if you decide for short-term trading there is money to be made in the markets. Markets are by nature volatile, and that presents the risk. But even the steepest market downturns are not straight lines but have a lot of small upticks along the way. And these are the opportunities, which if seized can give you a gain of 15 percent yearly when trading. 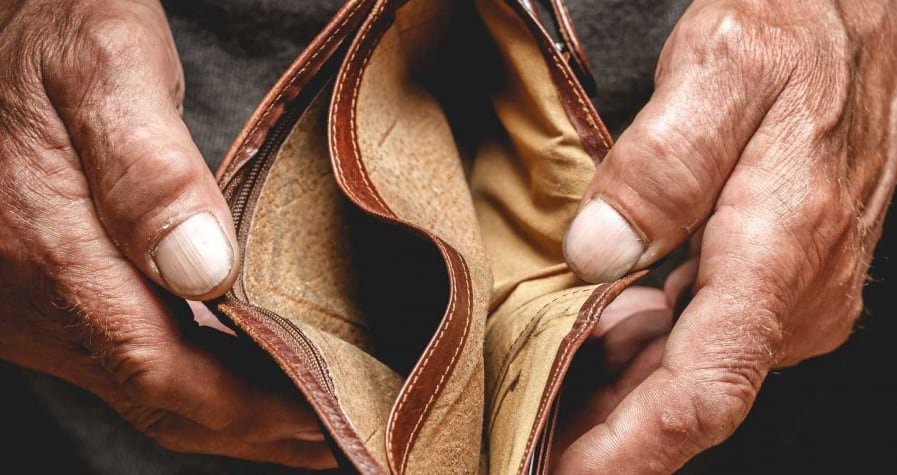 How To Start Trading?

How To Use Trading Platforms To Trade Or Invest

George Soros – The Man Who Broke the Bank of England