What is the difference between CUSIP and ISIN? And why use it? 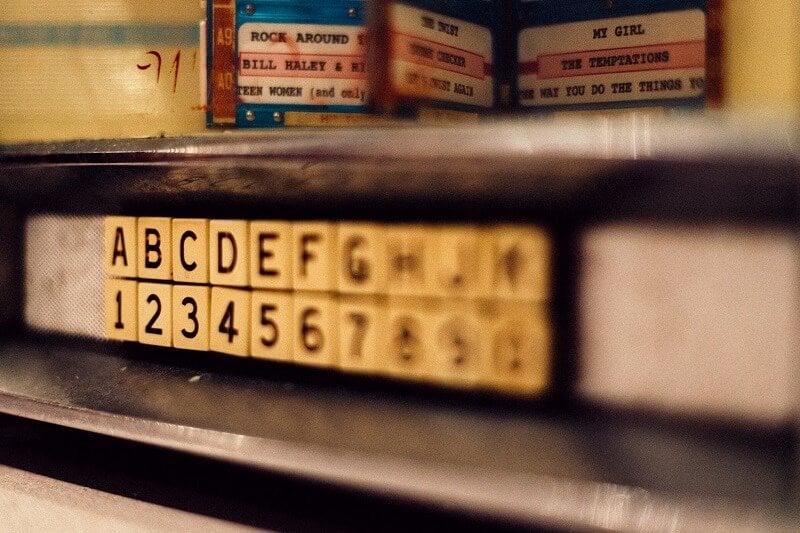 While the company’s reports may not all be true, nothing can be hidden if you use CUSIP for the US companies and ISIN for international trading.

CUSIP and ISIN codes are some of the most well-known securities identification numbers that are used to trade.

Difference between CUSIP and ISIN

Well, where is the difference between CUSIP and ISIN if both serve to help settlement and clearing in trading securities?

The first difference is that CUSIP, mostly used in the US, North America actually, consists of 9 alphanumeric digits. The first 6 letters outline the issuer, the next two digits represent the issue, the last figure is the check digit.

Both have the same purpose to uniform the identification of securities which are settled and traded.

ISIN is accepted for shares, futures trading, options, derivatives, and debt security that are traded and settled. This code looks something like this: two letters to identify the country, for example, Germany, so they would be GE. The next we have a national security identifier formed of nine digits, for example, “275946739” and as the last but not the least one check digit.

The country code is provided by the International Organization for Standardization or shorter ISO. The National Numbering Agency (NNA) provides the national security identifier for every country in particular.

What is the check digit?

The check digit is received by using the Modulus 10 Double Add Double system. This system converts the letters to numbers by adding their place in the alphabet to nine.

To calculate the check-digit, use the first 11 digits, and start at the last number and go from right to left. Each second digit you should multiply by 2. Letters are converted to numbers. You’ll have a string of digits as a result. All numbers over 9 separate into 2 digits. Add them up. The next step is to subtract from 10 and you’ll have the ISIN check digit.

For example, when the final result is 0, that means the check digit is 0.

Alphabetical letters are transferred to a numeric value. The letter A is 10 and the others are as following:

To summarize,  convert letters to numbers by using the model above but start from the right last digit, every other digit multiply by 2. Subtract the result from the smallest number ending with 0 to get the check digit.

The check digit for CUSIP is calculated by converting letters to numbers by using their position in the alphabet. Every second digit multiplies by 2 to get the CUSIP check digit.

The importance of these codes to investors

ISIN codes are important for companies that have investors or want to raise the capital. The main purpose of the ISIN code is to clear and settle trades.

Both the ISIN number and the CUSIP number are an official code that is required today. The numbers will help you to identify the security. They are kind of a personal social security number for the companies.

For example, the ISIN number is necessary for cross border trading. Moreover, ISIN code has many purposes.

An ISIN or CUSIP number isn’t a ticker symbol that spots stock at the market. For example, the company may have several ticker symbols. That depends on trading platforms but its securities will have the same ISIN number. ISIN code is required but companies cannot create the ISIN code themselves. When a company wants to have an ISIN number it has to contact the numbering agency, for example, the Association of National Numbering Agencies (ANNA).

How to convert CUSIP to ISIN?

The CUSIP number is entirely included in the ISIN number. The ISIN is a larger code with 2 prefixed letters, for example, the “US” for the United States of America. CUSIP number doesn’t have this prefix because it is entirely a North American identifier.

For example, ISIN US0328974369 is extended from CUSIP 032897436. Keep in mind that this is an imaginary example, and as such not a real example. Let’s go further! You can notice that country code is added on the front of this numeric phrase, and the check digit is at the end. So. we can easily recognize that the issuer is from the US.

Let’s determine the digit at the end. Just a bit of math more.

The next is to collect odd and even numbers.

Now we have to multiply the group containing the rightmost numbers (meaning the FIRST group) by 2:

Now, add up the individual digits

Then use the 10s modulus of the sum.

The CUSIP number is important to help the settlement and the trading securities. The CUSIP consists of nine characters, with letters and numbers. It is assigned to securities that are traded in the United States and Canada. CUSIP numbers are publicly available.

This is how the international system for the clearance of securities is established. The difference between CUSIP and ISIN is in 3 digits and we showed you what they are and how to calculate them. Both can simplify trading, selling, or buying securities, especially in international investing.

Investing In The Forex Market

How to know if Forex Trading Signals is a scam 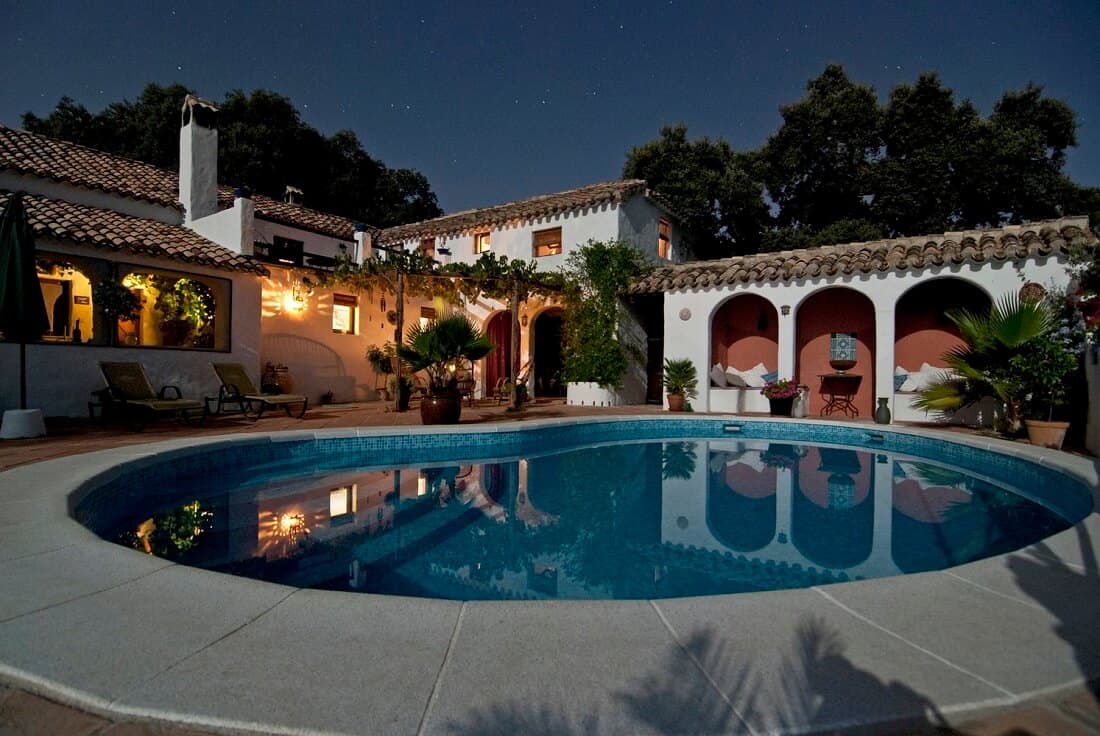 Concentrated Stock Portfolios – Are They Risky? 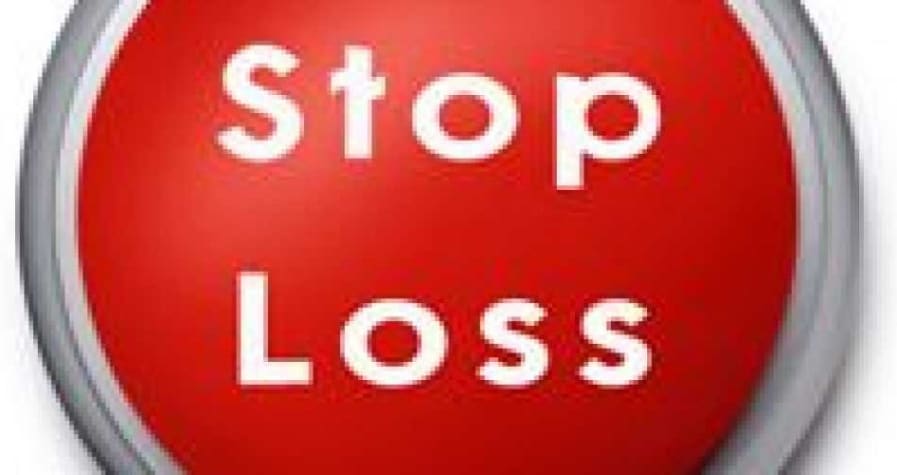 How to Use Stop Loss Order?