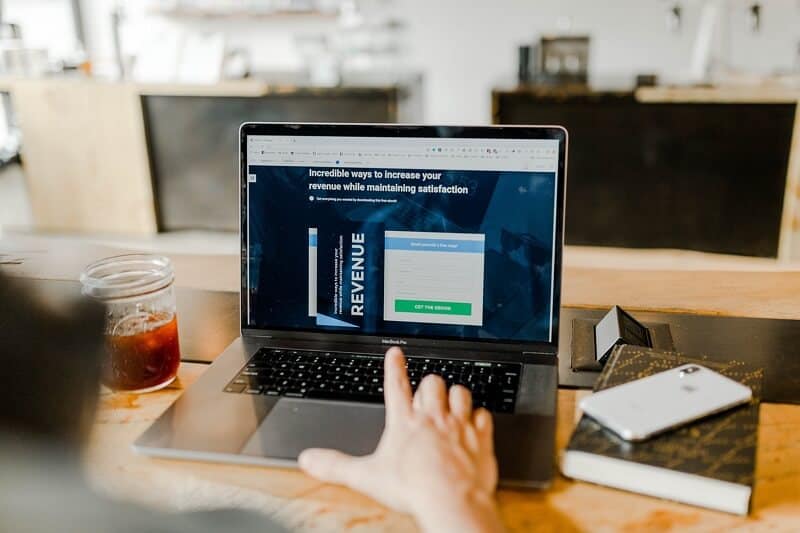 The CAPE ratio has some predictive ability so you can create your investment strategy based on the CAPE.

But, the CAPE ratio permits the evaluation of a company’s profitability during various periods of an economic cycle. The CAPE ratio also analyses economic fluctuations, both the economy’s expansion and recession. Basically, the CAPE ratio is a tool analysts use to measure how ‘cheap’ or ‘expensive’ the stock market is. We can know that only if we compare its P/E ratio with historical values over the last 10 years, that is common. And if the P/E ratio of the market is lower than it’s 10-years average we can say the market is undervalued. Hence, if the 10-years average is higher, the market is overvalued.

This metric to estimate if the stock market is overvalued or undervalued was developed by Robert Shiller, an American Nobel Prize Laureate in economics. It became very popular during the Dotcom Bubble. At that time Shiller perfectly pointed out that equities were extremely overvalued. That’s why this metric is also called Shiller PE.

How to calculate the CAPE ratio?

It is possible if you divide the current market price by the 10-year average of inflation-adjusted earnings per share.

That’s a big bite, so lets this formula to make a bit simpler.

Let’s say, some farmer is selling apples for $20 each. WOW! This guy may make a fortune. But who will pay $20 for just one apple? Is it golden? Everyone would think the price is insane. But let’s take a look at historical data for the last 10 years. For example, we found one single apple has been selling at $40 over the past 10 years. This would change your opinion and we suddenly believe the price of $20 isn’t high, it is contrary, very cheap. Something different we would believe if we found the apple average price was $2 over the last 10 years. Who would buy now?

So, we estimated what was the average apple price in 10 years to have a comprehensive idea of how much apple costs.

Let’s this example apply to the stock market which has a historical price called a P/E.

P/E is when the price per share is divided by the earnings per share each year. If the farmer mentioned above started a company and makes $2 a share and the stock market values each share of the company at $10, what would the P/E ratio be? The P/E would be 5.

If the CAPE ratio is extremely high, which means that we have a company with a higher stock price than the company’s earnings show. So we would easily conclude that the stock of such a company is overvalued. Of course, we can expect that the market will ultimately correct the stock price by shifting it down to its fair value.

How the CAPE Ratio Works

A good position for following the CAPE ratio is to estimate the basic P/E ratio as first. It is a generally-accepted metric, but Shiller noticed a restriction in it.

Well, a company’s earnings can be reasonably volatile from year to year particularly during top and not so good years in a business cycle. To have accurate info about some company we have to minimize the effect of the short-term business cycle on the valuation. That was the problem that Shiller noticed. Instead of looking at just one year, he created the ratio that takes into consideration the average earnings over the past 10 years. This provides comparing valuations over a longer period of time.

One disadvantage of the popular P/E ratio is that it is related to the past 12-months earnings only. But what if something temporary happens during that period? For instance, a big store-chain has to close some of them for restoring them. That would reduce the earning for sure but the company finished what was planned and made progress in earnings. But you didn’t buy a share of that company just because you made your decision based only on one metric – P/E ratio. And you missed the profit. By using the CAPE ratio you would be able to make a better choice.

The CAPE ratio showed its importance in recognizing possible bubbles and market crashes. It was determined that the historical average of the ratio for the S&P 500 Index was inside 15 and 16. The maximum levels of the ratio passed 30. The record-high levels occurred several times. The first was in 1929 before the Wall Street crash that flagged the Great Depression. The second occurred in the late 1990s and announced the Dotcom Crash. Also, we had signals before the 2007-2008 Financial Crisis.

Speaking about investors and investments, there is held to be a relationship between the CAPE ratio and future earnings. Shiller noticed that lower ratios give higher returns for investors over time.

Nevertheless, there are critiques regarding the use of the CAPE ratio in predicting earnings. The main problem is that the CAPE ratio does not calculate the moves in accounting reporting rules. For example, what if changes in the calculation of earnings under the GAAP appear? That could change the ratio and present a pessimistic sense of future earnings.

The CAPE isn’t the only metric you should use when investing but of course, it is one of.

It’s mostly used to the S&P 500, but can be applied to any stock index. The advantage is that it is one of several valuation metrics that can help you. It is important to find the current relationship between the price you pay for stock and future earnings. If the CAPE is high, and other measures are high, it is a good idea to cut your stock exposure. Also, you can invest in something cheaper.

A savvy investor should always compare the price that pays and the value that gets. Regularly, all investors want to buy a company when its stock is trading at a low P/E ratio. That will give them a better profit.

But that could be the problem too. When a recession, the stock will fall. At the same time, the company’s earnings will fall, and that can quickly raise the P/E ratio. But it is temporary. The consequence is that we are receiving a false signal that the market is expensive. And what we are doing? We don’t buy the stock when certainly it’s the best time to buy it. And here is the point where the CAPE ratio is fully useful.

It shows a more realistic relationship between current prices and earnings based on 10-years average adjusted for inflation over the latest business cycle.

Containing the full system rules and unique cash-making strategies. You'll be surprised to see what indicators are being used and what is the master tuning for successful trades. Including case-studies and images.
CAPE CAPE ratio P/E ratio Robert Shiller valuation 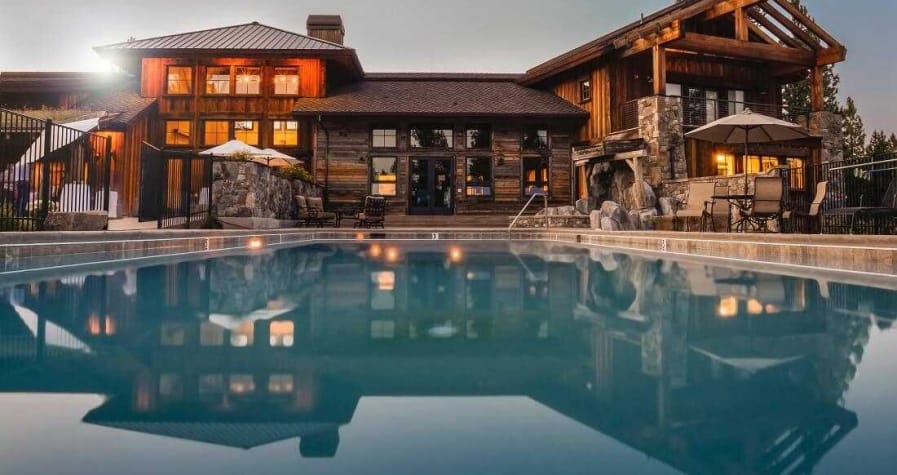 How to Get Started Real Estate Investing? 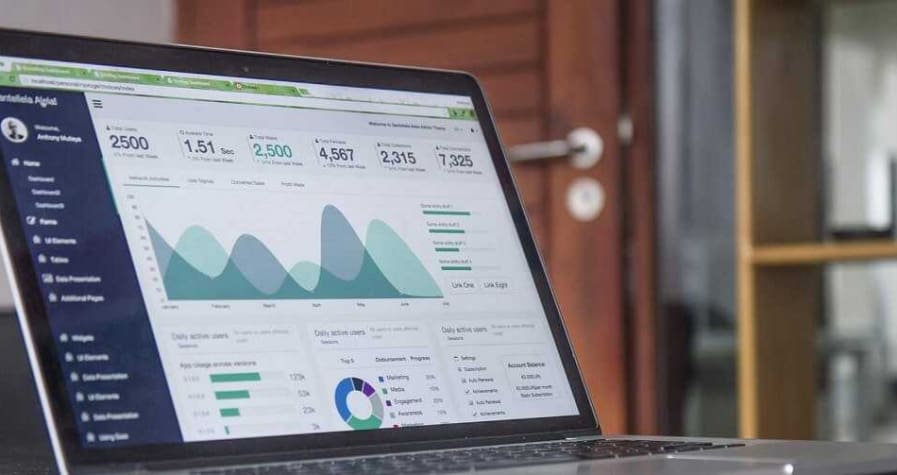 The Bear Market Rally How to Recognize? 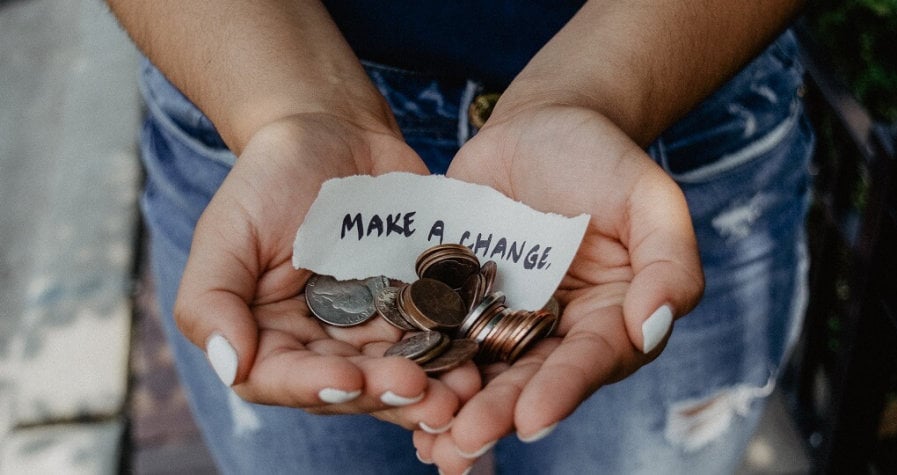 Investing With Just $100 Per Month

What is a Trade and how to Trade