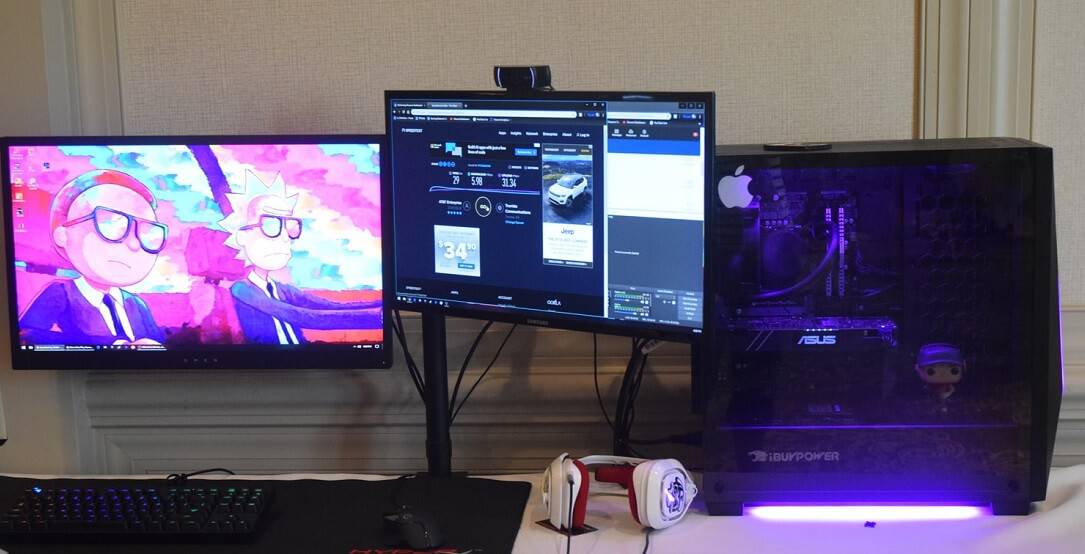 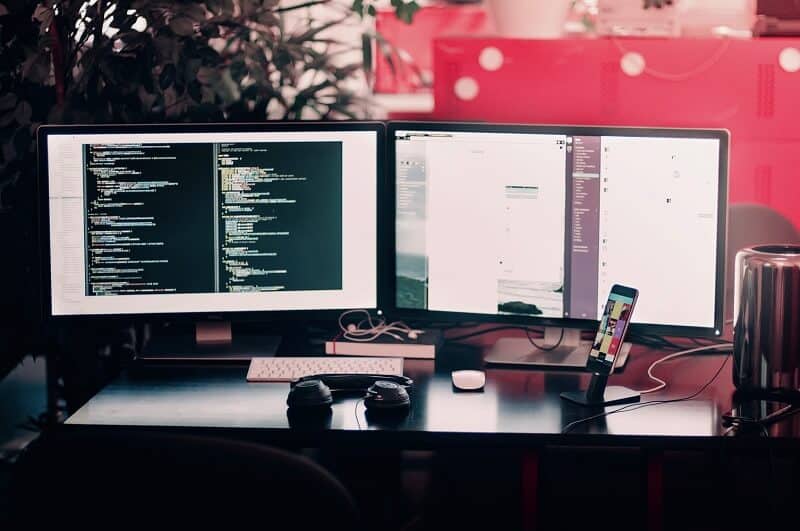 Forex News for December 27: According to FXStreet, the US dollar ends on the last day (December 26) with losses against most major competitors in weak market conditions. Major pairs continue in limited ranges while trading is boring because most markets are closed due to holidays.

Good news comes from the Chinese Foreign Minister and US President Trump. Both of them confirmed that the signing of phase one of the trade deal is just around the corner.

The EUR/USD pair advanced above 1.1100, while the GBP/USD pair re-took the 1.3000 marks, due to the dollar’s weakness, and chances of bigger gains are actually limited.

The Bank of Japan Governor Kuroda said that the central bank would ease policy further if its 2% inflation goal came under peril. He also showed more confidence in the global economic outlook. USD/JPY near December high.

The Canadian dollar is the strongest.

All major markets are opened today (Friday 27), but there is a little action.

The Dollar Index is tanking today as traders await the signing of the “phase one” trade deal.
There are two support levels in the focus of the psychological 97.00 area and below that 96.72 wave low.
There is also a trendline marked in red that might act as support a support area.
Finally, looking at the RSI there seems to be room for a move lower as we are not in the oversold area.

EUR/USD consolidated near five-day highs of 1.1122 while the Cable traded choppily around the 1.30 handle 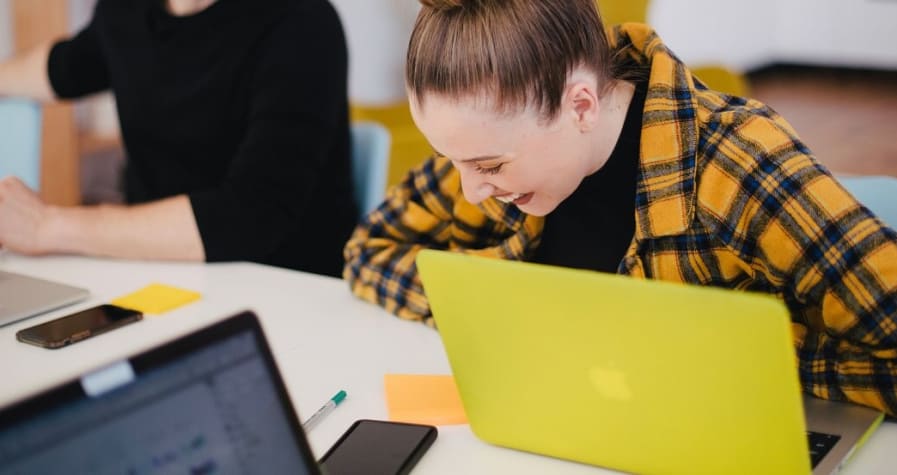 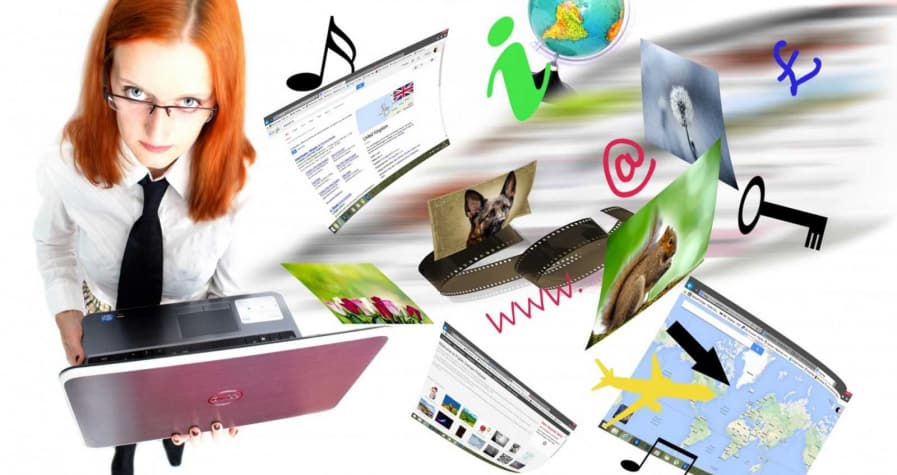