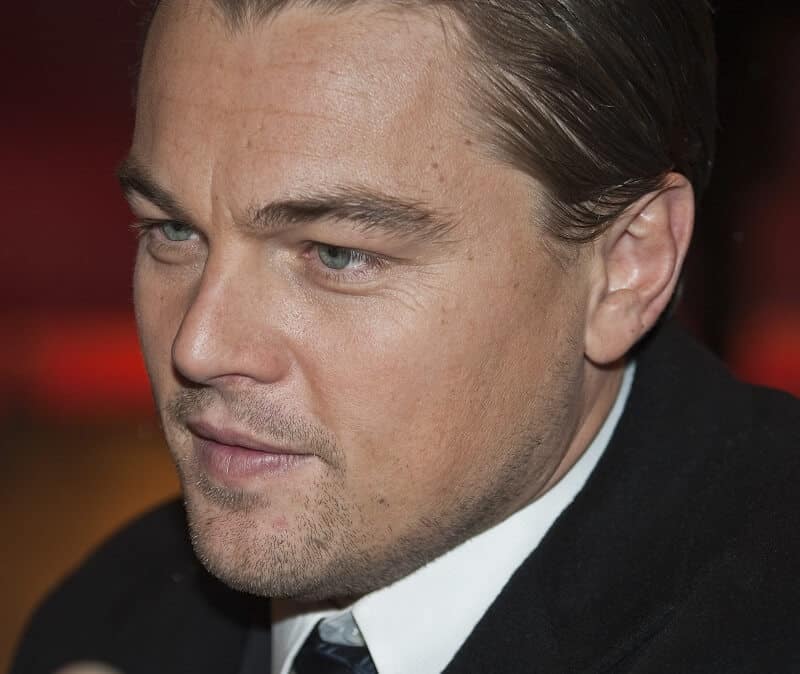 Celebrities like to be connected to famous brands but only a few are investors. This is one of them.

Leonardo DiCaprio became an investor and advisor to an environmentally responsible financial business this spring.

The Aspiration company seeks to provide users with a socially responsible option to conventional banks.

“Each year, $100 billion worth of pipelines, drilling, and other fossil fuel-extraction projects are funded with money deposited at traditional banks,” DiCaprio said in a comment. “To bring about long-term solutions for our planet, we need alternatives that empower everyday consumers to take action against climate change,” added the famous actor.

This investment is the latest in a series of environmental aims for the actor. DiCaprio also signed on to advise a climate technology fund, a venture capital firm Princeville Capital. DiCaprio already has experience as an advisor, he helps to the same profiled start-up Bluon Energy.

He supports businesses from virtual reality ventures to organic drinks companies. Moreover, he founded the Leonardo DiCaprio Foundation, an organization committed to the stability and “wellbeing of all Earth’s inhabitants.”

In 2011, DiCaprio managed a $4m funding round in Mobli. It is a company founded by Israeli businesspeople and Moshe and Oded Hogeg. It is a website for sharing photos and videos providing users to interact with visual data. Di Caprio was very excited about this investment.

“I’m very excited to be a part of Mobli,” he said.

Unfortunately, Mobli bankrupted in 2016. The race against rivals Vine and Instagram were lost.

Only three years later,  DiCaprio contributed to a $7.5m funding round in start-up Cue.

In an effort to develop a home health monitoring system, the company develops a variety of technologies with that purpose. One of the most important products is wireless diagnostic equipment that enables users to monitor their own health.

The company uses guayusa (gwhy-you-sa), a leaf that is found practically only in the Amazonian forests in Ecuador to produce tea and energy drinks. That was a support to the 3,000 families that grow it and the Runa company hired them all.

“Sustainable farming practices are key to helping ensure a brighter future for so many local people,” stated DiCaprio.

MindMaze is a Switzerland-based high-tech start-up. We found on their website:

“MindMaze builds intuitive human-machine interfaces through its breakthrough neuro-inspired computing platform. Our innovations at the intersection of neuroscience, mixed reality, and artificial intelligence are poised to transform multiple industries.”

This product can be very helpful in the movie industry, and that was DiCaprio’s opinion too:

“I am excited about the possibilities of MindMaze’s technology, especially for its potential to be a driving force in media and entertainment in the years to come.”

In the same year, he took part in a $55m funding round for this online mattress company. Thanks to his engagement along with Tobey Maguire, 50 Cent, and Adam Levine, the company surpass $500m in value that year.

Casper is founded in 2013 in New York-based. They are selling mattresses, pillows, and sheets online.

Two years before Casper, DiCaprio invested in the Diamond Foundry.

The company creates diamonds by using plasma reactors and eliminates human labor, which is usually connected to this process.

After he invested,  DiCaprio posted on his Facebook profile: “I’m proud to invest in Diamond Foundry – a company that is reducing the human and environmental toll of the diamond industry – by sustainably culturing diamonds without the destructive use of mining.”

Last year, in 2018, DiCaprio invested in a solar power company Kingo based in Guatemala.

The company installs solar capacity in rural regions. In that way produced energy costs less per hour than the people would have to pay for a single candle.

As we can see Leonardo DiCaprio investor is focused on environmentally responsible businesses. This famous actor, born in 1974 in Los Angeles is known for his roles in Tarantino’s Once Upon A Time in Hollywood today, or previous Catch Me If You Can, The Wolf of Wall Street, Blood Diamond, The Great Gatsby, Gangs of New York, and many others, is a socially responsible investor. Respect!

Containing the full system rules and unique cash-making strategies. You'll be surprised to see what indicators are being used and what is the master tuning for successful trades. Including case-studies and images.
Leonardo DiCaprio Leonardo DiCaprio investor 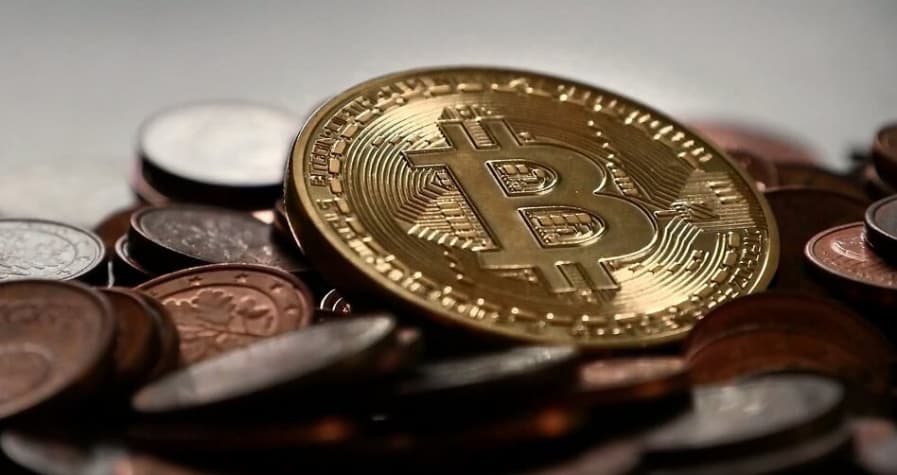 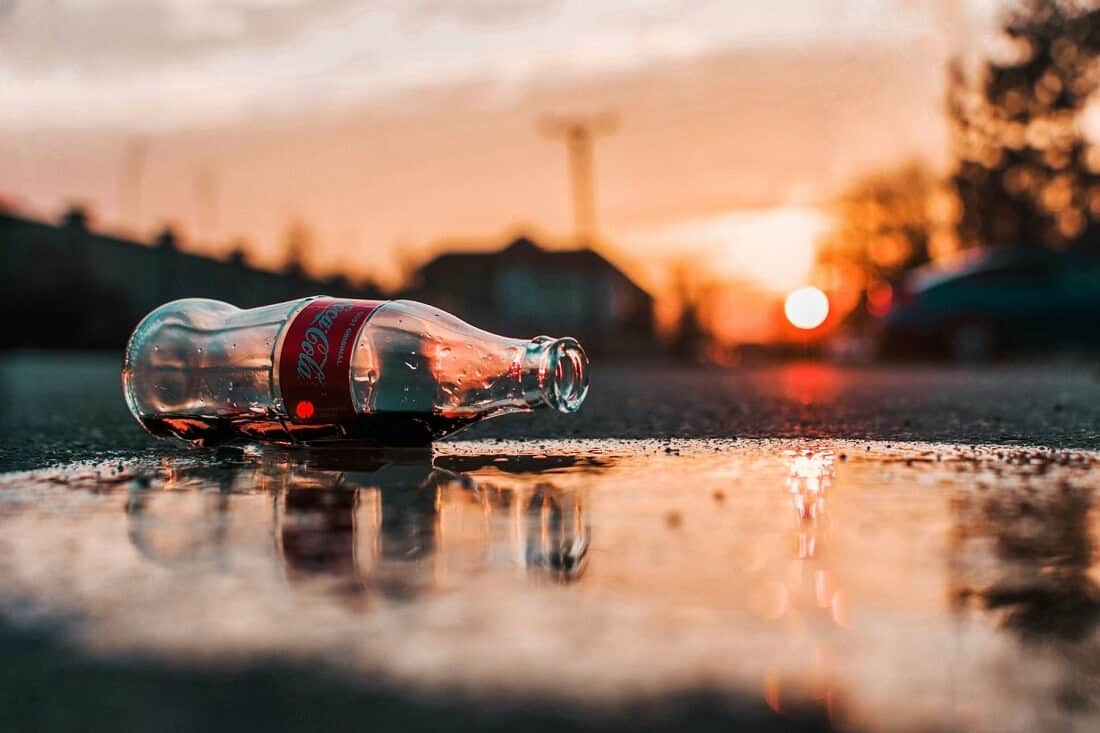 Defensive Stocks Are Excellent Investment But… 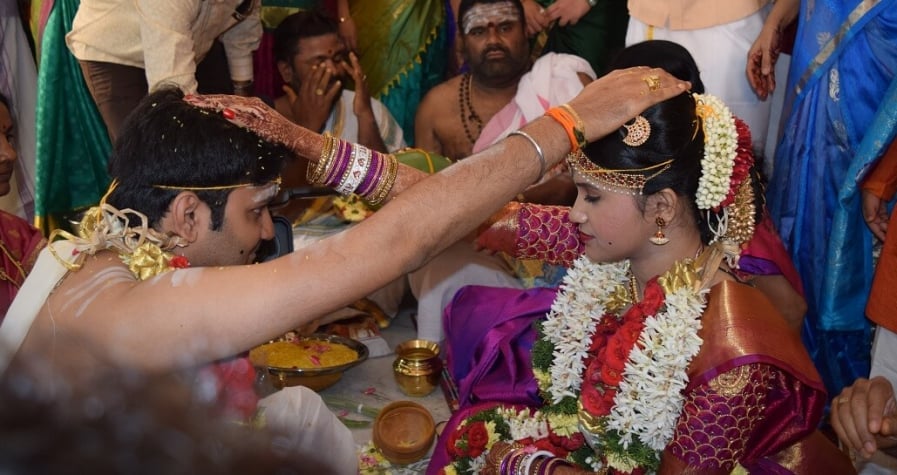 Mutual Funds in India Are Popular 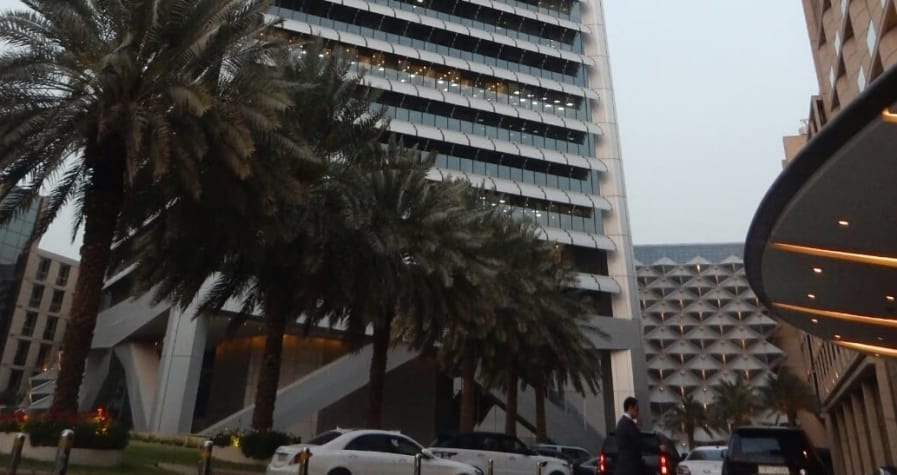