Tesla shares were higher 2%, floating around the $200 mark on Thursday.

The day before, Tesla CEO Elon Musk had sent an email to employees, saying that Tesla could gain a new delivery record and had above 50,000 net new orders for the next quarter.

“Based on current trends, we have a good chance of exceeding the record 90,700 deliveries of Q4 last year and making this the highest deliveries/sales quarter in Tesla history!” Musk wrote in the mentioned email.

Tesla last report for the first-quarter was disappointing for Wall Street.

And the worries about Tesla short term arose immediately.

The consequence was, some Wall Street experts have decreased their expectations for the company.

They expressed their concern, frequently focusing on sale worries and liquidity. The negative criticism arose.

The big turn over of Tesla’s shares

Shares of the electric-car maker drop at $190. It is for the first time in two years.

The company got thrashed by a range of negative analyst predictions.

Also, Elon Musk warned the stuff the “hardcore” cost cuts are necessary because the company would be out of cash in 10 months if not doing so.

For analysts, the bad sign was recently price cut on its cars. The demand is lower and there are so many reasons for experts concerns.

But still, some of the analysts claim that Wall Street is “misunderstanding the Tesla story”.

Musk’s successes are internationally recognized. Also, it isn’t a secret that he put himself and Tesla into trouble. All because of a tweet on August where Musk claimed there is a possibility to the company to be taken private with “funding secured”. That caused problems with the government.

According to Yahoo Finance, an analyst for a firm “with a major investment in Tesla said Friday that recent drastic price-target cuts on the stock by others on Wall Street are missing the big picture.”

That firm is Ark Invest. Last year its founder forecasted on CNBC that Tesla could score $4,000 per share. They still stand by that call, even now when Tesla’s stock lost almost 40% of its value.

To buy or to sell Tesla shares?

Tasha Keeney, Ark analyst, stated Ark hold so firmly in Tesla that its five-year, bear-case scenario is $560 per share.

That would be almost triple the value of the price where the stock closed, at $195.

Also, the fact is the company raised $2.7 billion. The first quarter was finished with $2.2 billion in cash.

So, bankruptcy appears very doubtful. Almost impossible. The opinion that Tesla will easily run out of money in the next period and close its complete business looks a bit absurd.

The company could raise more capital as Musk already showed they are able to do so.

Also, they could change its business model and sell battery packs to some other carmakers. Or something else, Elon Musk is able to do very unexpectable things to maintain Tesla and exits as a winner.

Tesla is a global leader in two businesses: cars and renewable energy.

Tesla has a really great opportunity in the sector of electric cars. Especially in China, for example.

Its stock could easily produce a return of more than 100% in the future.

Okay, there was some disturbing situation with their autopilot when one man was killed in a traffic accident while using autopilot. He simply and sadly hit the truck. But the company announced that their new cars have the hardware for full self-driving abilities and the software is ready.

Tesla can meet its near-term production goals, that is for sure. It can manage the cash crisis. So it is more realistic to expect it will have a good future. This brand is not going to easily disappear.

Yes, its CEO Elon Musk can be questionable but at the same time, no one can say he isn’t a very capable man. Controversial but capable.

So, Tesla stock can be attractive for risk-tolerant investors.

Containing the full system rules and unique cash-making strategies. You'll be surprised to see what indicators are being used and what is the master tuning for successful trades. Including case-studies and images.
Elon Musk Tesla Tesla cars Tesla shares Tesla stock 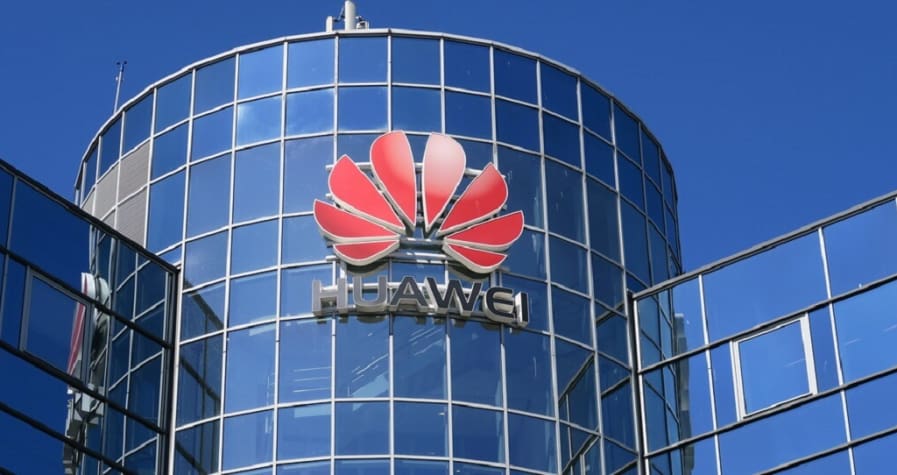 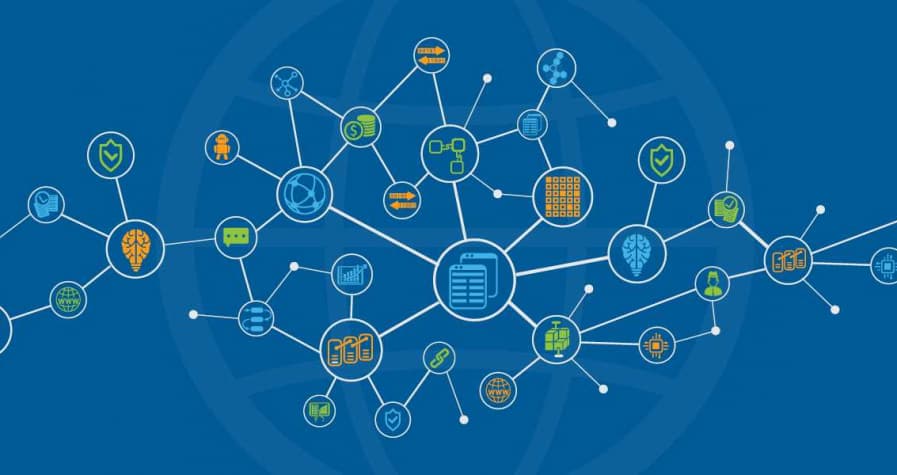 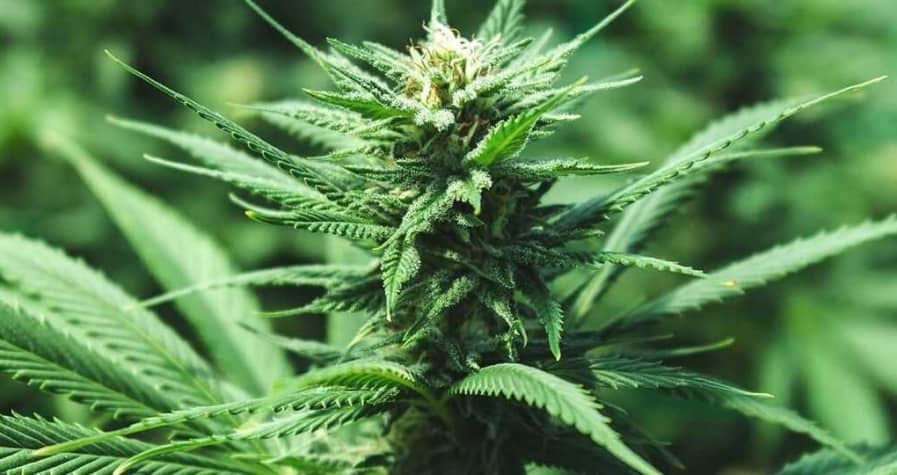