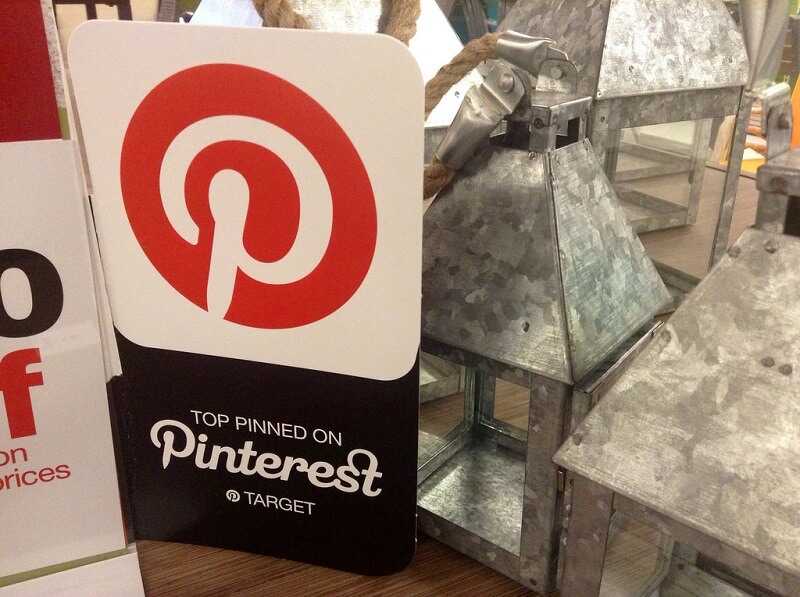 Pinterest could be going public in early 2019 probably to the end of April.

According to an article from the Wall Street Journal, Pinterest, the social media for image discovery and sharing, is almost ready for an IPO.

It has a very extensive service but still, it is a profitless company. The question arises here, can such a company provoke the investors to invest in it. Is there, in the market, the demand for companies like this?

Anyway, Pinterest is approaching to the stock market with big strides. It has set a price span for the opening public offering below private-market peg of $12 billion. That is less than any current private estimates of the company. That means Pinterest shares could be priced at between $15 and $17 when it goes public. The Pinterest stock ticker on the NYSE should be, according to their expectation, PINS.

Pinterest, in late March, published an offering to latent investors. The document showed very interesting data. This company had about $756 million in income from online advertisements in 2018. Their income growth rate in 2018 was increased, which raised for 60% year on year. The main trump card in their hands is the fact that over 256 million people and 1.5 million companies use the Pinterest platform at least once per month.

Pinterest’s price range discourages some investors because of the overflow of tech IPOs this year.

All of us can witness about Lyft struggle on the market and sharks they met there. Well, the Lyft is an unprofitable company, that’s, true. But their shares fell below the offering price after only two days trading in the market.

“People are looking at Lyft and realizing that even if the roadshow goes extremely well and there is a lot of demand, you can’t overprice the offering,” said Elliot Lutzker, corporate and securities partner at Davidoff Hutcher & Citron for the NYT.

And the main game will come soon as the Uber, the largest of these contemporaries of tech start-ups, also has plans to run public in the next few months.

Their estimated value is about $120 billion. Uber can easily be the biggest IPO by some US company.
So, it can be very tricky for both Pinterest and Lyft to manage their public appearance with Uber included as competition.

It is obvious that Pinterest is trying its show on the road. Their plan is to make the institutional investors more interested before the first day of trading and final IPO pricing.

If investors respond with high demand in the following days, Pinterest’s shares price could increase in value.
The other important fact when valuing Pinterest is that it has $628 million in cash on its balance sheet.

But there is also another count behind. The private investors

In total, private investors have put almost $1.5 billion behind Pinterest. If Pinterest’s shares go between $15 an $17 (Pinterest plans to sell 86.3 million shares at an initial offering, which is $12 billion valuations).

The company’s initial investors will still have huge earnings.

Pinterest’s IPO really may be an examination of how much it can interest investors who are seeking fast-growing companies. Would they want to buy shares of the company with just 60% of growth in one year?

Well, anyway we will see very soon if murmur can beat the quality. There is a big hype surrounding Pinterest, and other tech unicorns and decacorns this year.

Containing the full system rules and unique cash-making strategies. You'll be surprised to see what indicators are being used and what is the master tuning for successful trades. Including case-studies and images.
PINS Pinterest Pinterest goes public Pinterest shares Pinterest ticker PINS 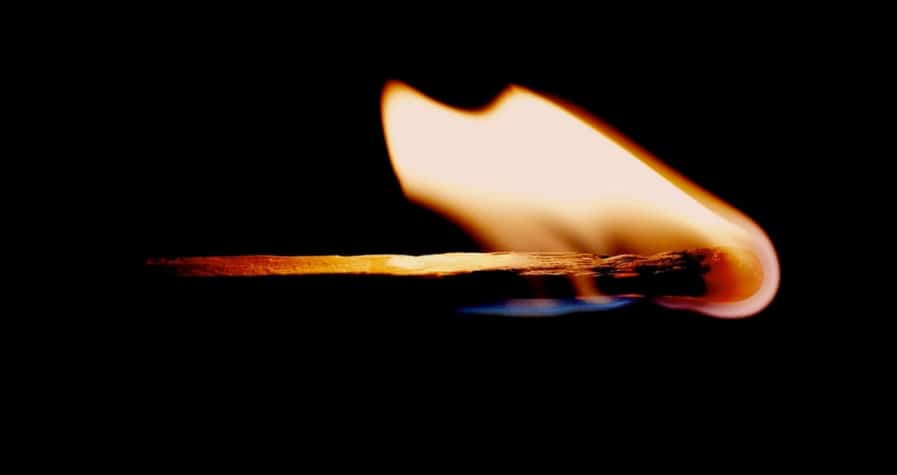 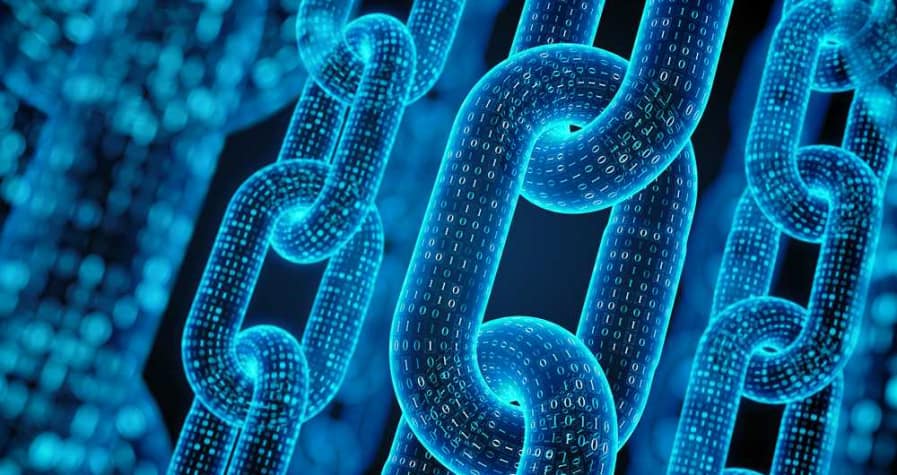