Stock market crashes are an unavoidable side effect of any market.

Most major stock markets had crashed at some period in history. Stock market crashes are headed by risky economic bubbles.

A stock market crash can occur when speculations are extended far above the real value of a stock.

There have been a number of major crashes throughout history, including Black or Terrible Thursday of 1929. This was followed by Black Monday and Black Tuesday.
During this crash, the Dow Jones Industrial Average lost 50% of its value, sending the world into a deep economic depression and erased out billions of dollars of wealth.

Other major stock market crashes were:

The advance of electronic trading has caused many to question the foundations of the stock markets performances. That is including the rational choice theory, the theory of market equilibrium, and the efficient-market hypothesis.

They remain a driving economic force in every country in the world. Analysts aren’t quite sure what the future holds for the stock market.
It is possible to see stock markets continue to merge over the coming years. Some have even thought that we’ll see a single global stock market. This seems to be questionable.

But let’s see how they act in the period of the inflation.

Frankly, stocks are not good short-term protection against rapidly increasing inflation, but bonds are worse. But for long-term investors, stocks can be an excellent hedge against rising prices.

Inflation has been creeping up on the world economy. It isn’t the first time. During the history, we had so many inflations.

Inflation tracks the rise in the price of goods and services, which in turn shrinks the money’s purchasing power. When inflation rises, people can buy fewer goods, input prices go up, and revenues and profits go down. The result is, the economy slows down.

But the good news is that you can make money on the market by investing in stocks.

Earnings come even in times of inflation. How?

Well, the truth is that too much money chasing too few goods is one classic definition of inflation. Many studies have looked at the impact of inflation on stock returns. Most studies conclude that inflation can positively or negatively impact stocks. That depends on the investor’s ability to hedge. Also, it depends on the government’s monetary policy.

The most important is knowing how to invest in that environment.

Should you be concerned about inflation and your investments? If you have a large part of your portfolio in fixed income securities, the answer is a clear, yes.

Inflation erodes your purchasing power, and retirees on fixed incomes suffer when they can buy less each passing year. This is why financial advisers warn even retirees to keep some portion of their assets in the stock market as a protection against inflation.

The consumers will not hold cash because its value over time decreases with inflation.
For investors, this can cause confusion.

But, high inflation can be good, as it can stimulate some job growth.

What can you do in periods of inflation? You can stay invested and not pay attention to the short-term fluctuations. Sometimes this can be hard.

One typical mistake about a buy-and-hold strategy is that holding a stock for 20 years is going to make you money. Long-term investing still requires homework because markets are driven by corporate fundamentals. A company with a healthy balance sheet and steady earnings, will not suffer the short-term fluctuations. They won’t harm the long-term value of the company. Frankly, times of volatility could give you a great opportunity to buy if you think a company is good for the long-term.

Companies that raise their prices in line with inflation tend to fare better than others when the cost of living is increasing.

Energy companies, for example, may perform well in an inflationary environment as they can raise their prices in line with inflation. Infrastructure companies such as those responsible for toll roads, or hospitals, may also do well. They often have long-term government contracts in place with payments linked to inflation, which encourages private-sector investment.

Actually, cash may be the worst asset class to hold in an inflationary environment. However, stocks would be a better choice. This is because a company’s income and earnings should rise along with inflation. Companies ordinarily pass rising costs to the customer to keep their profit margin.

The concern of rising inflation has recently surfaced as strong employment numbers have caused fears of wage growth. In January, the average hourly pay, for example, in the US jumped 2.9 percent in a year. This is the largest jump in 8 years. Companies may increase the prices for goods and services in order to pay for these increased salaries. This element is causing concern for investors. Higher salaries for some can bring a higher cost of living.

Quiz yourself on Market behavior in the following quiz: 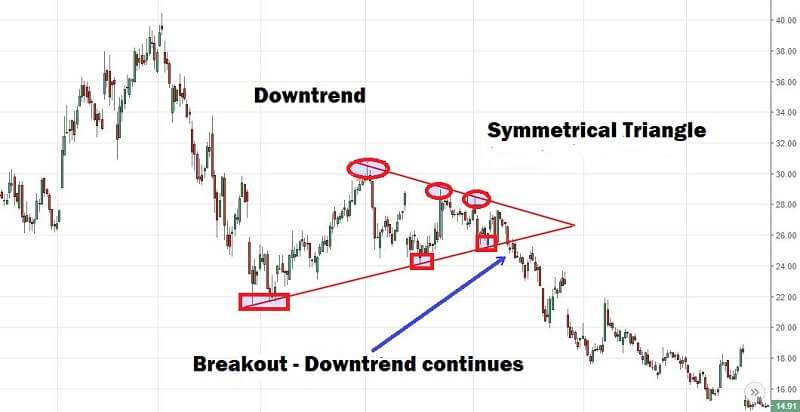 Why Mutual fund is an opportunity

How to know when to enter a position in investing?